PHOTO: Kristen Doute Reunites With Stassi Schroeder and Katie Maloney After Vanderpump Rules Firings for a Lunch Date, Is Their Feud Over? 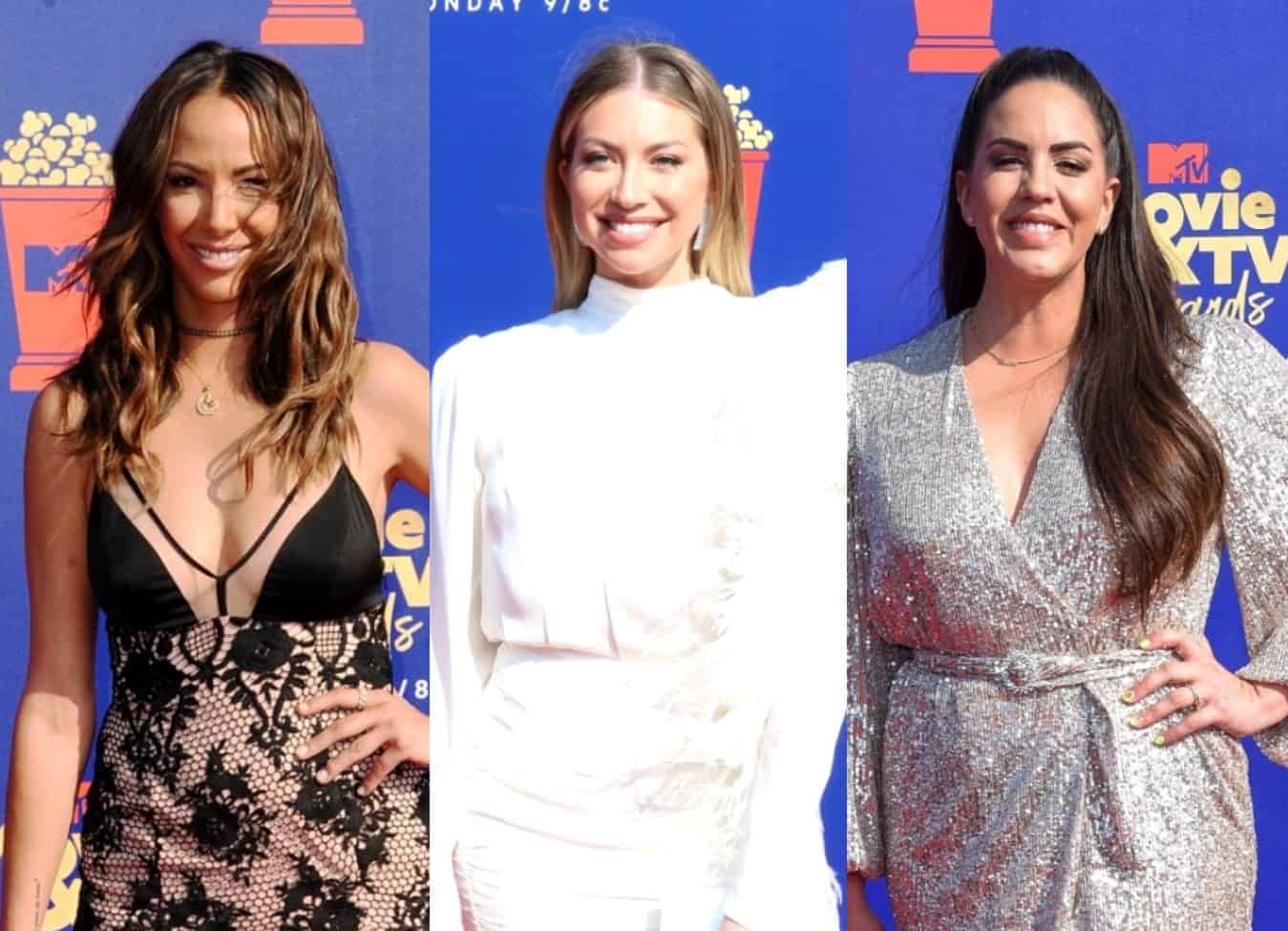 Stassi Schroeder and Katie Maloney have seemingly ended their feud with Kristen Doute.

Nearly one month after Stassi and Kristen were fired from their full-time positions on Vanderpump Rules, the three women were spotted enjoying a lunch date at The Grove in Los Angeles.

On July 8, child actress Julianna Gamiz posted a photo of herself posing with the three ladies on her Instagram account.

“My life is officially complete!!! Can’t wait to have a house like [Lisa Vanderpump] and invite these ladies over!!” Julianna wrote in the caption of her image, which included a slight glimpse at Stassi’s baby bump. 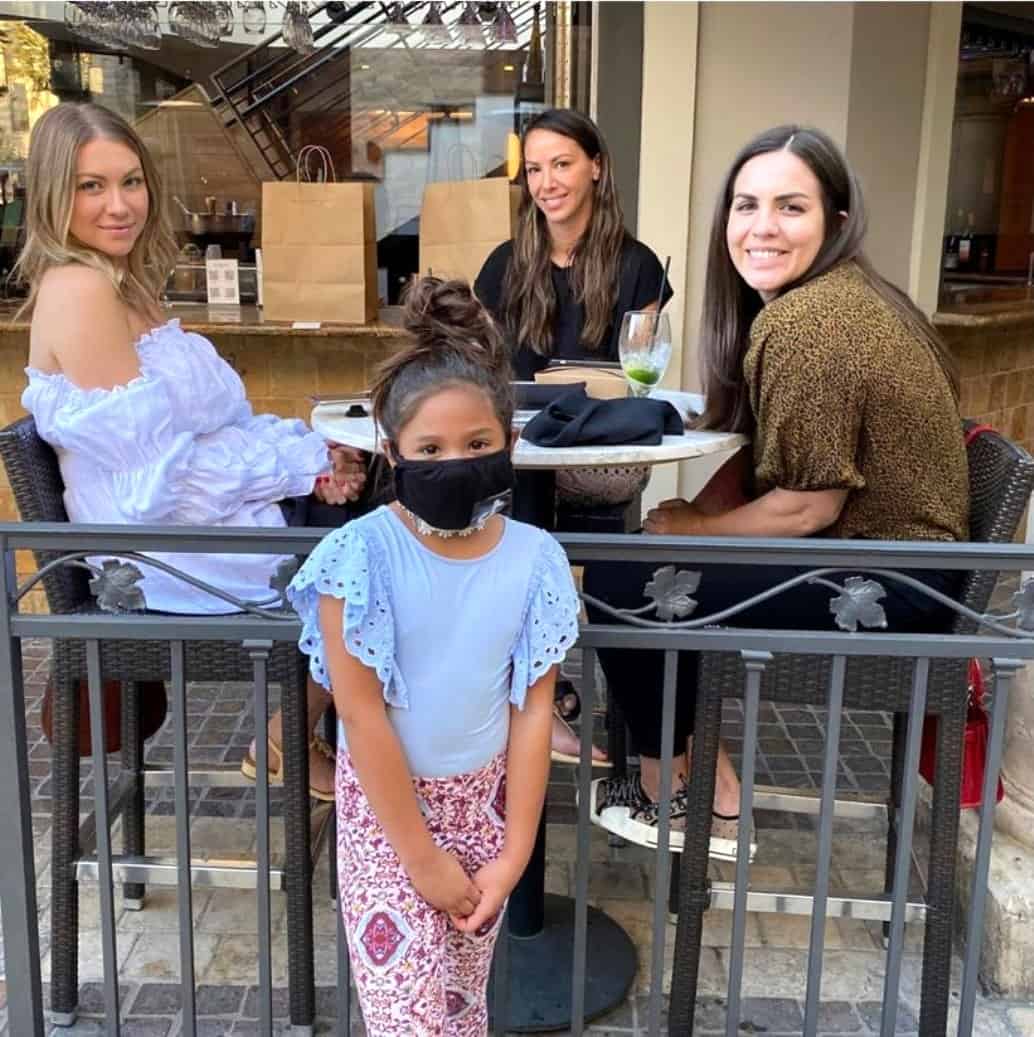 As Pump Rules fans well know, Stassi and Katie began distancing themselves from Kristen during season seven due to the ups and downs that Kristen was going through with her now-ex-boyfriend, Brian Carter. Then, throughout season eight, fans watched as Stassi and Katie continuously questioned the updates Kristen was giving them in regard to where she actually stood amid her back-and-forth romance with him.

In addition to the drama of the season, the women also feuded heavily at the season eight reunion with Stassi mocking Kristen after learning she had slept with Max Boyens and appearing to confirm that there wasn’t much hope for a future reconciliation.

While things appeared bleak just months ago, Stassi and Kristen came together last month to celebrate Stassi’s 32nd birthday with their former co-stars, Jax Taylor, Katie, Tom Schwartz, and others. Now, it seems as if they have put their past issues behind them for good.

Just last week, an insider told Us Weekly magazine that Stassi and Kristen have been talking “more and more” in the weeks since being axed from Pump Rules due to allegations of racism.

“While they wouldn’t consider themselves ‘best friends’ at the moment, their personal drama with each other has taken a backseat and they’ve been able to reconnect a little and be there for one another,” the insider shared.