Home Real Housewives of Beverly Hills News Adrienne Maloof Explains When She Knew Her Time Was Up on RHOBH and Talks Paul Nassif Divorce, Plus She Shares Why She Joined Show and Looks Back on Russell Armstrong’s Passing

Adrienne Maloof Explains When She Knew Her Time Was Up on RHOBH and Talks Paul Nassif Divorce, Plus She Shares Why She Joined Show and Looks Back on Russell Armstrong’s Passing 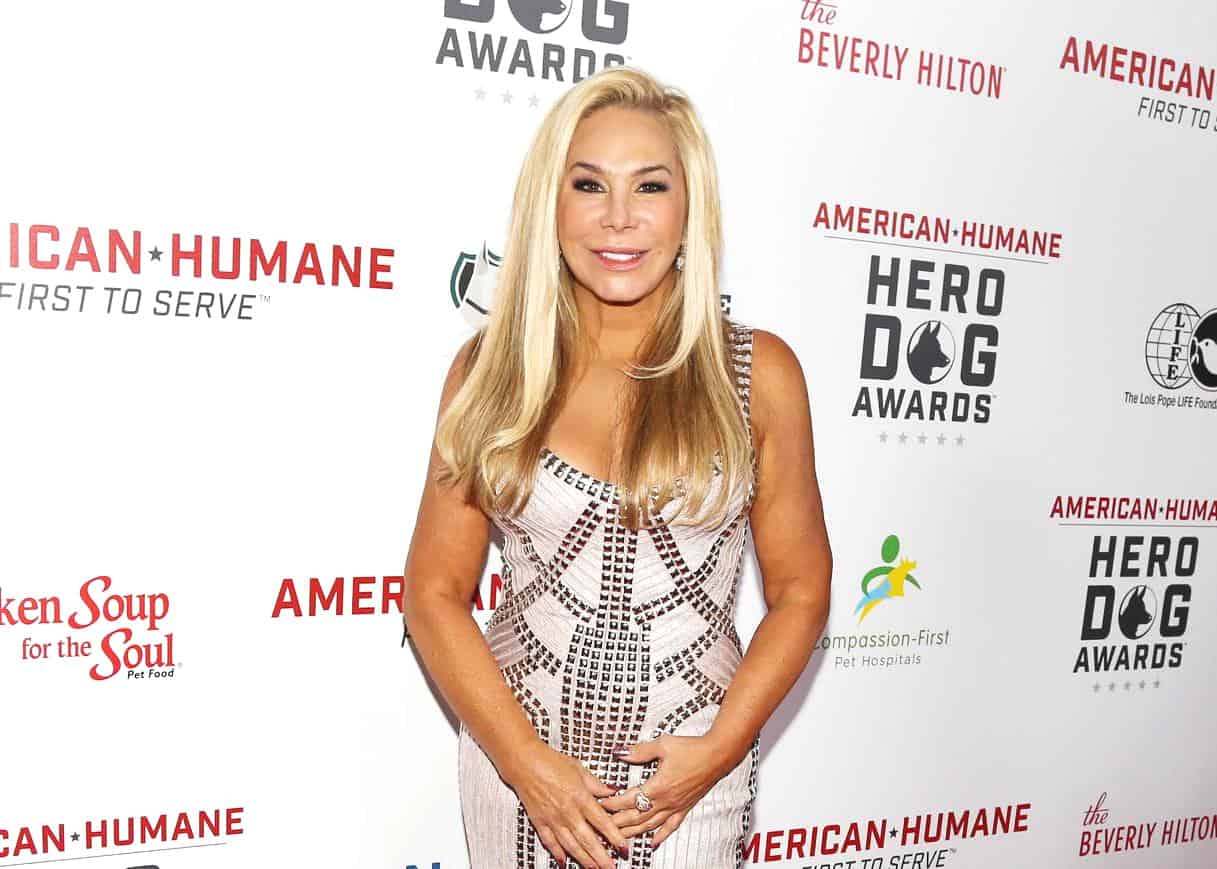 Adrienne Maloof looked back at her time on The Real Housewives of Beverly Hills during a recent interview with Million Dollar Listing: Los Angeles cast member Josh Flagg.

Years after leaving the show after three seasons, Adrienne explained how she was initially cast for the Bravo reality series before opening up about the ups and downs she and her castmates experienced due to Russell Armstrong‘s suicide and sharing the moment she knew her time with the network had expired.

“I was approached through my husband at the time, Dr. Paul Nassif. He had a PR person and she said, ‘They’re casting and I think you’d be [good],’” Adrienne revealed to Josh on his YouTube channel.

As Adrienne explained, Paul, who now appears on Botched, got a PR person after appearing on a few episodes of Dr. 90210.

“I was extremely hesitant, very hesitant. But Paul was… ‘Come on, it will be fun, something you’ve never done before,’” Adrienne recalled. “Of course he was doing it also for himself. Being a plastic surgeon, he’s promoting himself, and honestly, I thought the same thing. I’m a businesswoman so I see the platform.”

According to Adrienne, her former spouse should be “thanking [her], profusely” for agreeing to appear on RHOBH.

“Financially and otherwise,” she noted.

After signing on as one of the final two housewives to join the show, with the other being Camille Grammer, Adrienne pitched Taylor Armstrong to the network and ultimately began filming what she believes was a “fantastic” first season.

“We were a hit. People always say there’s nothing like the first three seasons. I think it was just the chemistry of the six women. We all were very diverse [and] we weren’t just doing lunch,” Adrienne explained. “We were working, making a difference, having fun, but having real drama. [And] when I say real drama, you couldn’t get much deeper than what we went through.”

Throughout the first three seasons of RHOBH, fans watched as Camille got divorced and learned that Taylor was allegedly being beaten by her late-ex-husband Russell before he died of an apparent suicide.

As for the moment she knew her time on the show had come to an end, Adrienne revealed she had had enough following her split from Paul.

“Towards the end [of season three], I was going through a divorce. I think at that point, that was enough. When I tell you [you] have an expiration date, that for me was it,” she explained.

While Adrienne has “gone back and done appearances” on the show from time to time, she said she doesn’t believe she’ll ever return to her full-time position.

“I don’t think… I think things have moved on,” she shared, adding that she’s no longer close to her former castmates.

“I think we all go our certain ways when we’re done [with Real Housewives]. What’s left, really?” she wondered.