Home Real Housewives of New Jersey News Jackie Goldschneider Explains Why She Stopped Filming Amid RHONJ Season 11, Reveals Her Two Closest Friends And The Most “Awkward” Housewife, Plus She Teases Upcoming Drama

Jackie Goldschneider Explains Why She Stopped Filming Amid RHONJ Season 11, Reveals Her Two Closest Friends And The Most “Awkward” Housewife, Plus She Teases Upcoming Drama 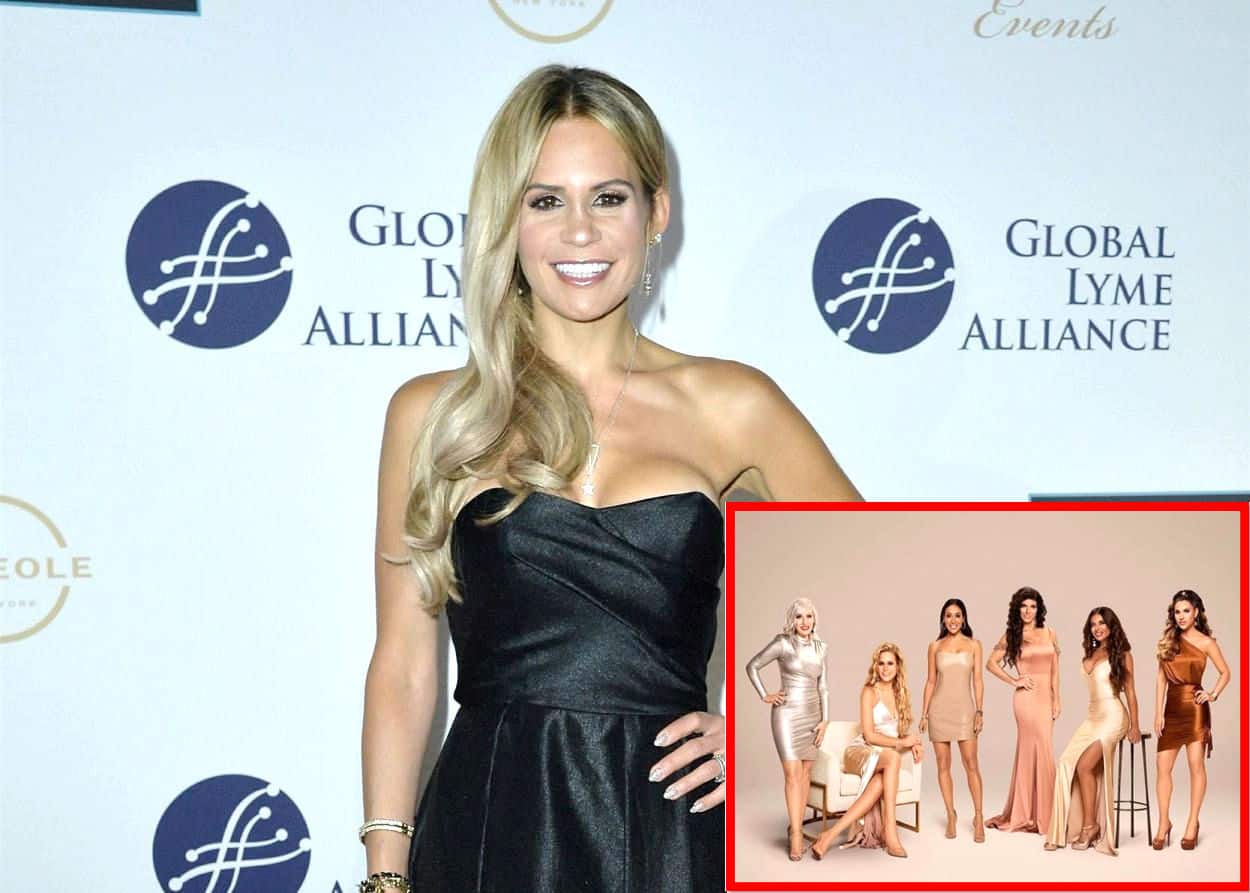 Ahead of the highly anticipated premiere of the new episodes, Jackie admitted to questioning her role on the show after enduring “something very dramatic” and “very trying” before sharing her thoughts on her castmates and teasing a drama-filled season.

“If you had an explosive fight with another woman, would you go on vacation with her the next day?” Jackie asked during an appearance on the February 10 episode of Lit Entertainment News.

During production on RHONJ season 11, Jackie found herself in the midst of an “ugly” feud with Teresa Giudice after Teresa reportedly accused Jackie’s husband, Evan Goldschneider, of cheating.

“I had to step back a little bit because that was authentic to me, and that’s what I would do in my real life, and the show is about my real life. I took a step back and I had to evaluate, based on what was going on, whether this was the place for me anymore,” Jackie explained. “Me and my husband together made the decision whether or not to come back.”

While Jackie’s issues with Teresa, who she said was the angriest cast member, were intense, filming on the new episodes wasn’t all bad. After all, she got to spend plenty of time with Melissa Gorga and Margaret Josephs, who she said are two of her best friends.

“Margaret and Melissa are two of my closest friends, on and off the show. We speak all the time,” she shared. “I talk to Margaret every day. She’s literally my best friend, and Melissa too. We really just are very, very close friends, the three of us.”

As for the housewife who is the most “awkward” as well as the “funniest,” Jackie named Jennifer Aydin, who she feuded with throughout season 10.

That said, she did throw some shade in Jennifer’s direction when asked about the party drama they faced last season.

“The way I live is not just for appearances and it’s so freeing when you get to that point where you do the things that authentically make you happy. I feel bad for people who do things just because other people are watching,” she said.

Although she nearly left the show in 2020, Jackie said that when it comes to the upcoming episodes, fans are in for plenty of “excitement.”

“You put a group of women with big personalities all together and you are going to get drama. But there’s also a lot of fun,” she revealed. “A lot of evolution of friendships and relationships and marriages… the show has it all. It’s a great, great season, a lot of interesting stuff and a lot of fun stuff to do.”

The Real Housewives of New Jersey season 11 premieres on Wednesday, February 17, at 9/8c.