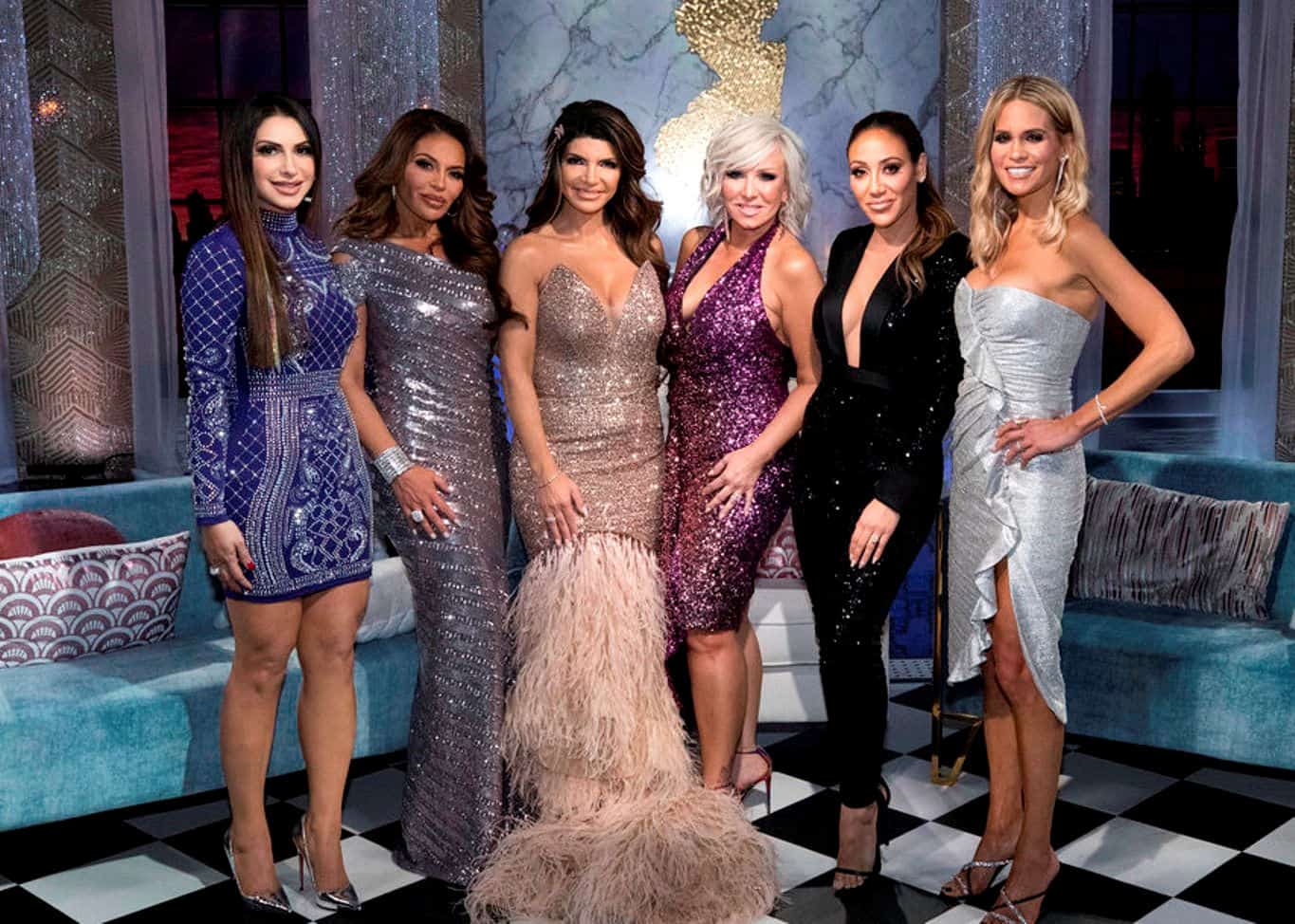 There’s plenty of drama on the way when it comes to the upcoming 11th season of The Real Housewives of New Jersey.

Following Bravo’s Halloween Happy Hour, which featured Jackie Goldschneider admitting that she stopped filming group events amid an “ugly” feud with Teresa Giudice, an insider is speaking out, revealing that in addition to the drama between Jackie and Teresa, there were also a number of other disputes involving cast member Dolores Catania.

“At the very beginning of filming season 11, there was a rumor going around that Jackie’s husband [Evan Goldschneider] was cheating,” an insider told All About the Real Housewives. “It is absolutely the reason she didn’t go on the season 11 cast trip.”

“Teresa brought up rumors about Jackie’s husband hooking up with someone. She mentioned it at an event in front of the cameras, and Jackie didn’t find out about it until [two] days later,” the source continued.

According to the report, Jackie “went crazy on Teresa” after learning what she had said about her husband and ultimately opted out of their cast trip to Lake George. Then, after the group returned from their getaway, the two of them were involved in an “explosive fight that was all Jackie’s fault.”

“Jackie did something to Teresa because she was so upset at Teresa,” the insider added, noting that the drama between them was “eventually resolved on the show” and the rumor involving Jackie’s husband and his supposed cheating was “never confirmed.”

Also during RHONJ season 11, Dolores brought “a lot of drama” with both Jennifer Aydin and Melissa Gorga‘s husband, Joe Gorga.

Filming on the new season began earlier this year but was shut down for months due to the coronavirus pandemic before resuming over the summer.

The Real Housewives of New Jersey season 11 will air on Bravo sometime next year.