Is RHONJ Cast Turning on Jackie Goldschneider After Gia Analogy? Melissa Slams Comment as “Terrible” and Jennifer Calls Out Jackie for Hypocrisy, Plus Margaret Says “Don’t Talk About Children” 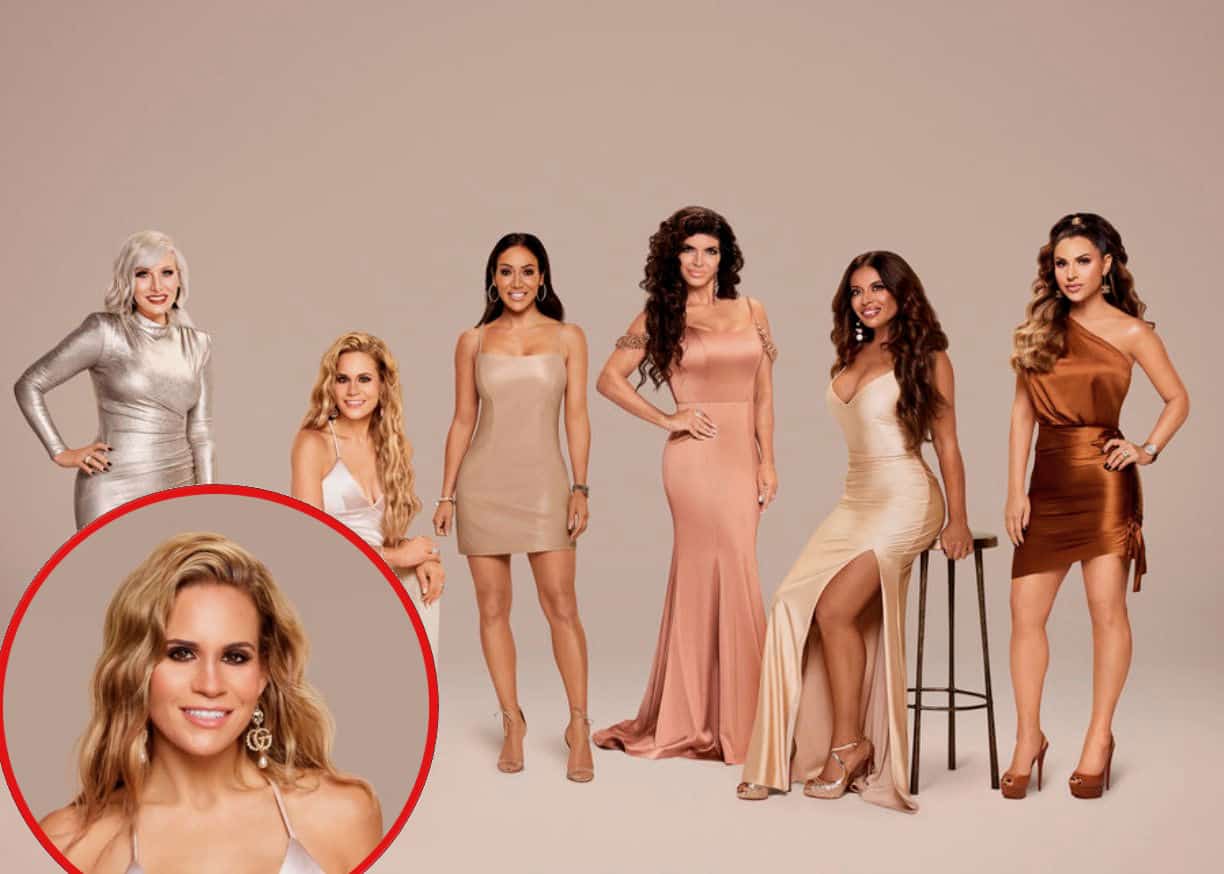 The Real Housewives of New Jersey cast is speaking out against Jackie Goldschneider after her analogy regarding Gia Giudice using cocaine at parties.

Following the shocking premiere of season 11, Melissa Gorga slammed her castmate and friend for the “terrible” comment as Jennifer Aydin suggested she’s a hypocrite and Margaret Josephs made it clear that bringing up one another’s children is far from acceptable.

“I think that it was terrible to bring in [Gia]. It’s one thing when we’re talking about us, it’s another thing when we bring kids in,” Melissa told Us Weekly on February 18. “I never want to bring [up] a child — even if they’re 18, whatever, however old they are. I mean, I know Gia is 20 now. It doesn’t matter. All of our kids to me are always off-limits.”

On Wednesday night’s episode, Jackie used an analogy about a potential rumor regarding Gia using drugs in an effort to explain why Teresa Giudice spreading the rumor about her husband Evan Goldschneider was so damaging and dangerous. However, as Jennifer pointed out, Jackie didn’t hesitate to speak of Teresa’s past marriage to Joe years ago. She also once suggested that if Teresa had better control of her now-ex-spouse, they wouldn’t have spent time behind bars.

“First of all, she didn’t even say like, ‘How would you feel if I had said [this about Gia]?’ It wasn’t even articulated in that way. It was a statement,” Jennifer noted. “And even though I know what her intention was, saying that about someone’s child —an innocent child that really has nothing to do with this No. 1 — [and] No. 2, let’s not forget that Jackie came for Teresa’s husband on more than one occasion.”

“So, you can go for her husband, but she can’t come for yours?” she asked.

Although Margaret did say that Teresa reacted the way she did to Jackie’s comment because she “didn’t realize [it] was an analogy,” she understood why she blew up at Jackie for mentioning Gia.

“I think when anybody brings up your child, you automatically go on autopilot,” she shared. “Obviously, in hindsight, it wasn’t the best analogy and you can’t really bring up people’s children.”

Margaret also spoke out about the drama between Teresa and Jackie in a separate interview.

“When Teresa came in, I really thought they were going to make up,” Margaret told E! News. “She seemed perky, she was happy to see me. I said she’s gonna see Jackie’s upset and they’re gonna make up. And it just did not go that way.”

“I really was like in a panic-stricken state,” she recalled.

As for Jackie’s comment about Gia, Margaret went on to say that she was trying “to show how a lie about someone you love is so painful.”

Also during the second interview, Margaret called out Teresa for bringing up the rumor regarding Jackie’s husband.

“We all thought it was not acceptable for her [Teresa] to bring up that rumor. We’re all pretty adamant about that, it was just like, ‘What was she thinking?'” she explained.