Andy Cohen Offers Exciting News About Vanderpump Rules Season 9 Filming, Find Out When He Hopes to Begin Production on the New Episodes 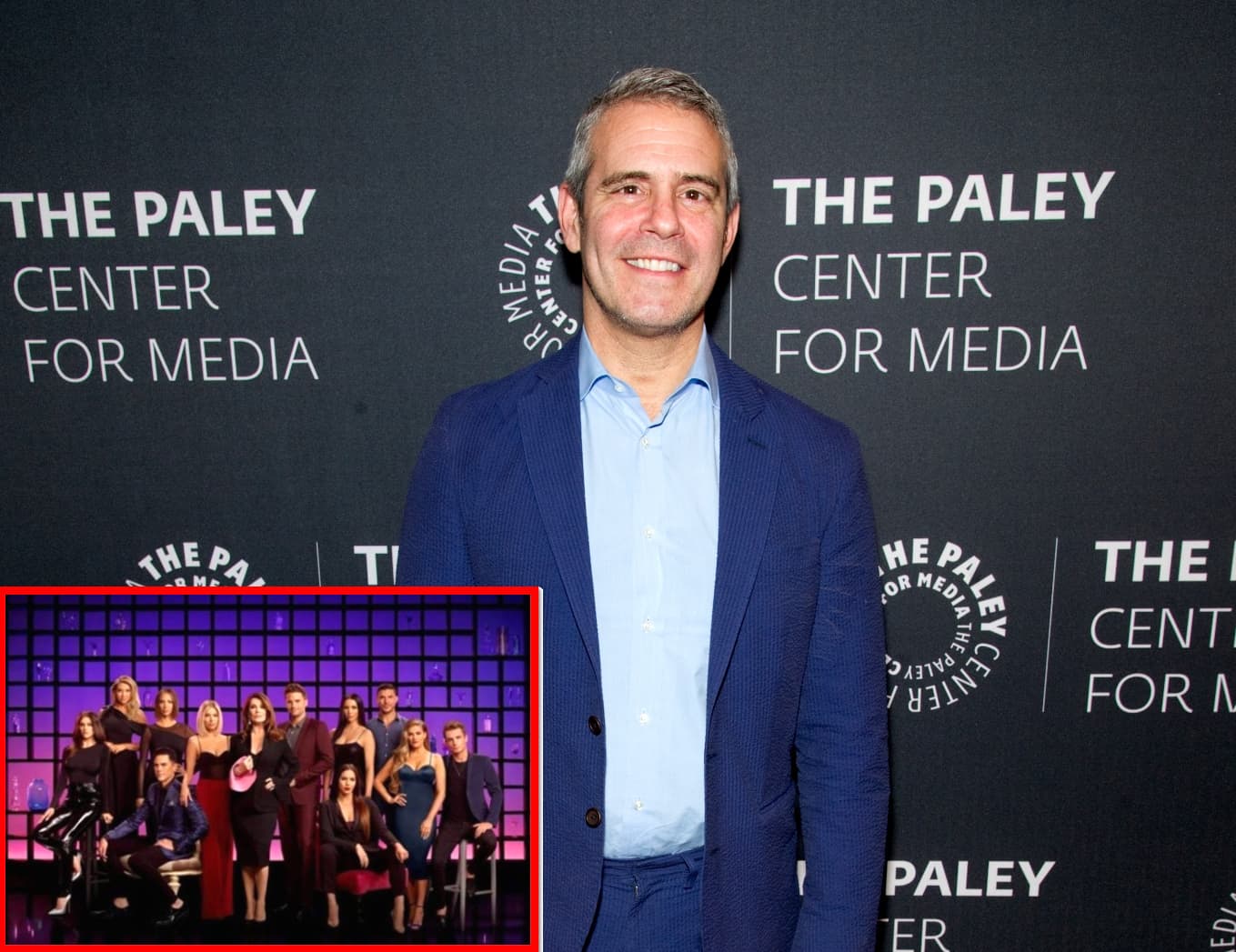 Andy Cohen offered an exciting update in regard to the future ninth season of Vanderpump Rules during Sunday’s Watch What Happens Live.

Following months of rumors suggesting the series could be canceled, Andy spoke of the potential start date of filming as SUR Restaurant, where the series is based, opened its doors for the first time in several weeks.

“What is happening with Vanderpump Rules?” a fan on video chat asked Andy on the February 21 episode of the WWHL: After Show.

“Well, nothing because the restaurants in L.A. are not open,” Andy replied. “Hopefully once L.A. opens up, they’ll start rolling. I hope… with everybody who’s still on the show.”

What Andy didn’t seem to know is that SUR actually announced its reopening just hours prior to the airing of his late-night talk show.

“We are open for outdoor dining from Wednesday to Sunday,” the restaurant announced on their Instagram page on February 21, noting that the venue will open at 5 p.m. on Wednesdays and Thursdays and at 4 p.m. on Fridays, Saturdays, and Sundays.

If and when Pump Rules returns, it will look a lot different than it has in past seasons.

As fans well know, Stassi Schroeder and Kristen Doute were booted from the show last June after accusing their ex-castmate, Faith Stowers, of crimes she didn’t commit. Jax Taylor and Brittany Cartwright confirmed they would not be returning in December, suggesting that they decided to leave because their lives were headed in a different direction.

Around the time of Jax and Brittany’s departure, Andy said on his radio show, Andy Cohen Live, that the remaining members of the show made up a “solid cast.”

“When that show’s going to start shooting again, I have no idea, but I’m excited. I’m excited for there to be a shift also,” he added.