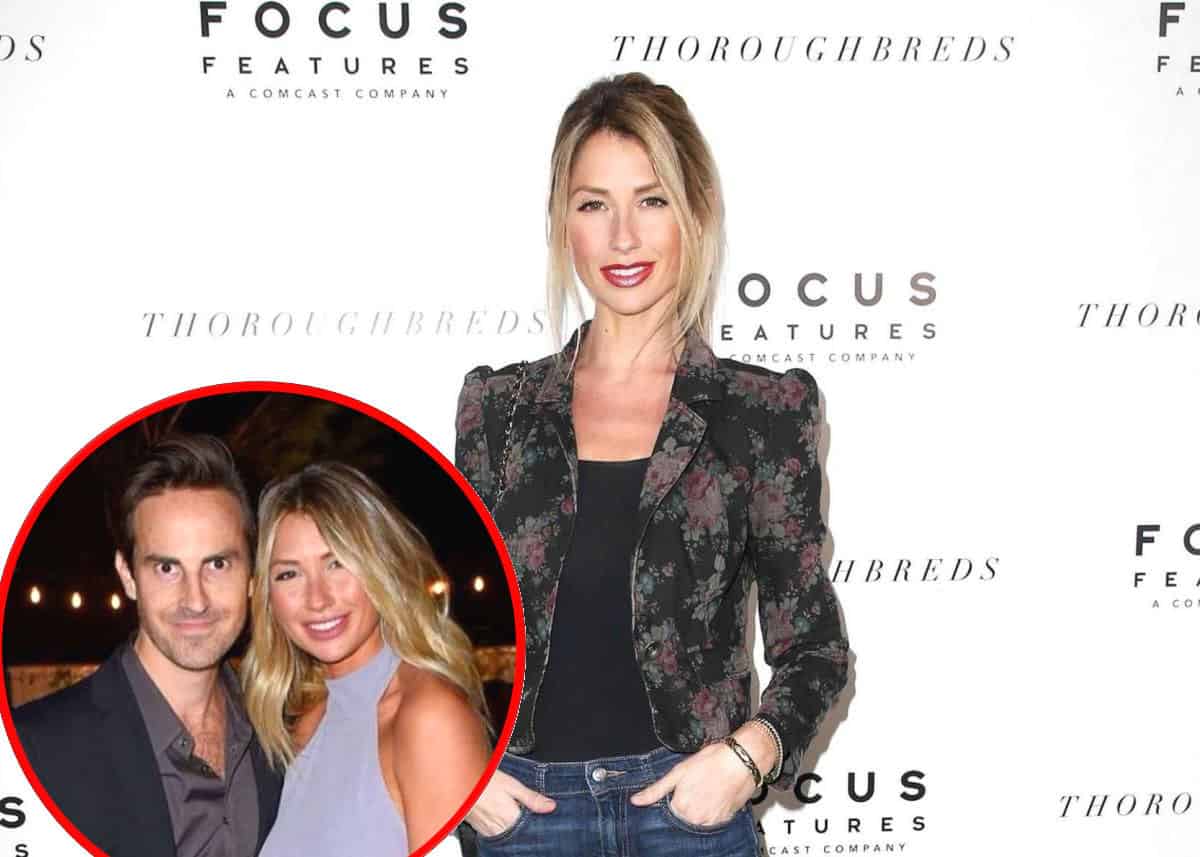 “After a year and half of dating, we can both agree that this adventure we’re on together is just getting started,” Ashley announced to PEOPLE on March 15. “We’re a great team and we can’t wait for what’s ahead! Buckle up!”

Around the same time, Ashley, 35, shared a series of photos of herself and Mike, 40, on Instagram.

Ashley and Mike first met in 2019 at a party in Santa Barbara, California, and they went public on Instagram that December.

“I was taking a picture of the ocean sunset when Mike kindly interrupted and asked, ‘Would you like me to get a picture with you in it?'” Ashley recalled. “We sparked up a conversation after that. Mike is from Los Angeles and he asked, ‘Do you ever come to L.A.?’ I thought to myself, ‘No,’ but responded with, ‘Not that often.’ I then reminded myself I previously dated someone who lived in South Carolina, so L.A. is nothing in terms of distance.”

“Mike invited me to Los Angeles the following week,” she continued. “The rest is history!”

As Southern Charm fans will recall, Ashley dated Thomas for just over a year before splitting in 2018.

“It was dark, and it was really lonely,” Ashley told Entertainment Tonight after their breakup. “I lost a lot of weight. I wasn’t taking care of myself mentally. I suffered from depression, situational depression.”

According to Ashley, her family wasn’t supportive of her time on Bravo and were “very disappointed” in her decision to join the show.

In 2018, four months after Thomas’ former nanny, Dawn Ledwell, accused him of rape, Thomas was arrested on charges of assault and battery. He later pled guilty and received a $500 fine and probation.