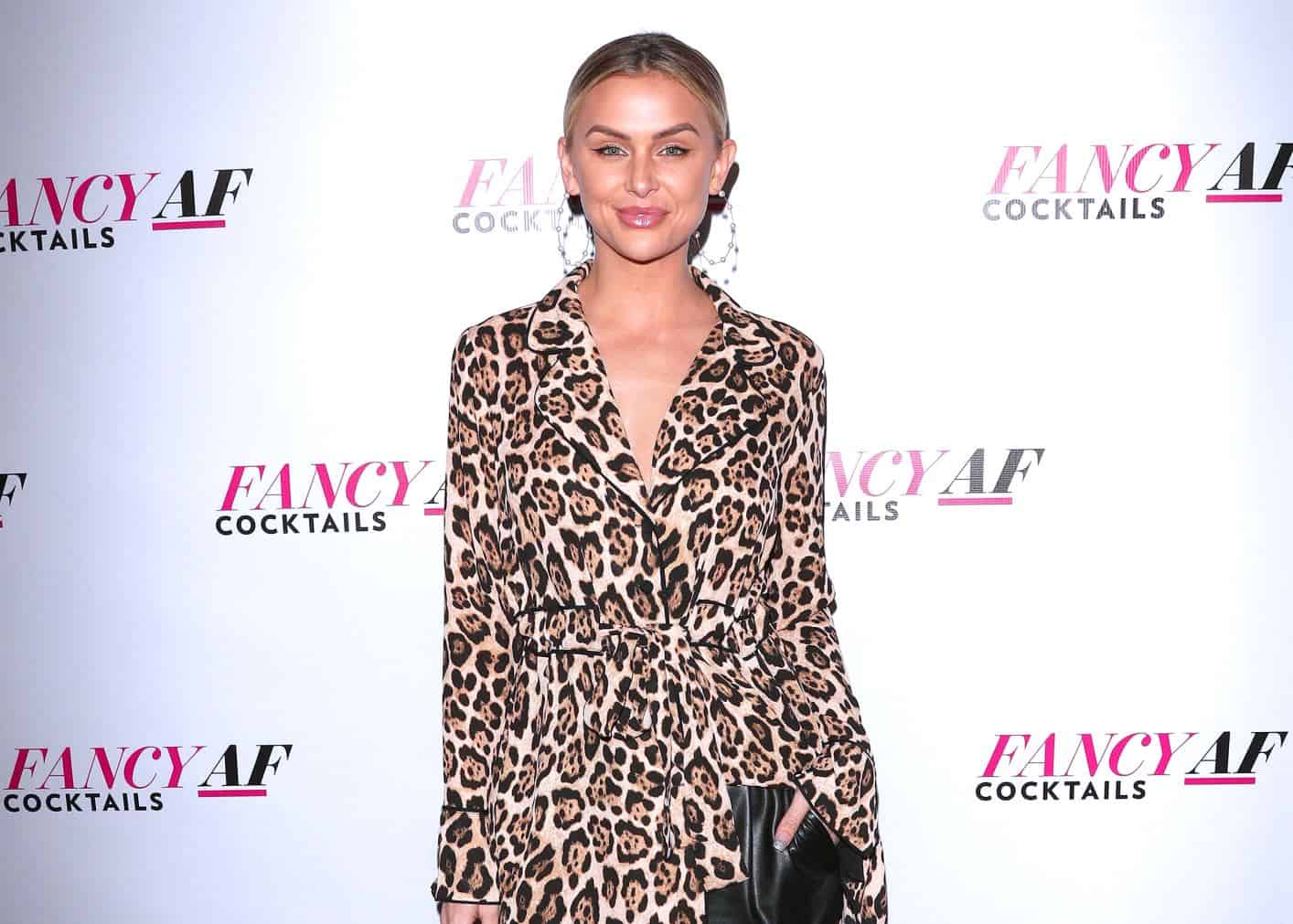 Lala Kent just posted the first photo of her daughter Ocean’s face on her Instagram page.

One week after welcoming her first child, a baby girl, with fiancé Randall Emmett, who was already dad to two older daughters, the Vanderpump Rules cast member shared a sweet image of baby Ocean in a matching white and pink hat and top set.

“A week ago, March 15th 2021, at 6:45AM, my life changed forever,” Lala began in the caption of her March 22 photo, which was taken in the child’s princess-style nursery.

Lala went on to reveal details about the size of her child before gushing over the love she has for her little one.

“This little 5 lb 10 oz, sign of Pisces sent me into a world I can only explain as heavenly. No one could have prepared me for this kind of love. Ocean, you are the greatest thing that has ever happened to me. I am so honored to be your mama- my heart could just burst,” she said.

As Pump Rules fans may know, Lala gave birth weeks before her due date, which had been set for April, after questioning fans online about a potential early birth.

“Needed to see all of these beautiful stories of healthy babies, coming before 40 weeks. Thank you mamas,” she wrote in response to the support she received from fans.

Also prior to the delivery, Lala enjoyed a babymoon with her former Pump Rules co-star and longtime friend, Brittany Cartwright, who is expecting her first child, a son, with husband Jax Taylor in April.

Following the sharing of Lala’s photo, Stassi Schroeder, who welcomed daughter Hartford with husband Beau Clark in January, and Katie Maloney spoke out.

Vanderpump Rules season nine is expected to begin filming in the coming weeks, following the re-opening of SUR Restaurant, where the series is based.