Home Real Housewives of Orange County News UPDATE: Lisa Vanderpump Claims Kelly Dodd is Banned From Her Restaurants as She Discusses What the RHOC Star Did During a Visit

UPDATE: Lisa Vanderpump Claims Kelly Dodd is Banned From Her Restaurants as She Discusses What the RHOC Star Did During a Visit 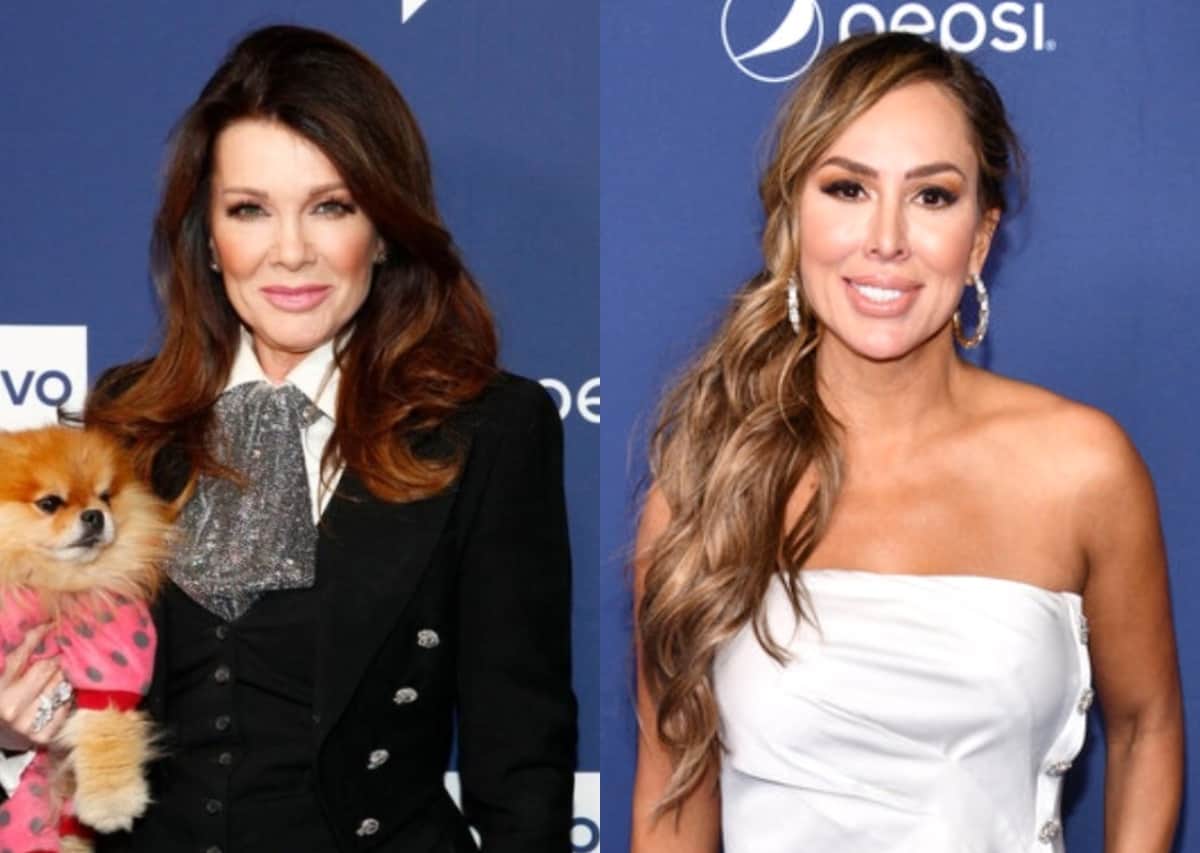 Kelly Dodd is not allowed to dine at any of Lisa Vanderpump‘s restaurants.

During the latest episode of Lisa’s new E! reality show, Overserved With Lisa Vanderpump, the former Real Housewives of Beverly Hills cast member accused the Real Housewives of Orange County star of a dine-and-dash during a game of truth or dare with guests Tori Spelling and Jeff Lewis.

“Name one famous person who’s been banned from one of your restaurants,” Jeff requested.

“Which one? Is it Kelly Dodd?” Tori wondered.

At that point, Lisa confirmed the RHOC cast member’s identity and recalled her past visit to PUMP, which is frequently featured on Vanderpump Rules.

“Yeah,” Lisa confirmed, via Heavy. “She kinda came into Pump and didn’t pay a bill…[she’s] not royalty like you.”

While Kelly is known for her often-controversial behavior, Andy Cohen seemed to defend it during a recent appearance on the B*tch Sesh podcast.

“You have to remember what the basis of [RHOC] has been about for many years,” he explained. “It’s been about women who you either share their points of view, or absolutely not. You think they’re brilliant or completely clueless, and you have judgments about them.”

Over the past year, Kelly has garnered backlash not only for her comments about the coronavirus pandemic and the alleged lack of effectiveness of masks, but also for an offensive “Drunk Wives Matter” hat she wore at her bridal shower that seemingly poked fun at the Black Lives Matter movement.

Although Kelly has apologized for her negligent behavior in the past, many fans of Bravo have called for her firing.

Overserved With Lisa Vanderpump airs Thursdays at 10/9c on the E! Network.

UPDATE: Lisa has apologized to Kelly after Kelly provided proof that she did in fact pay for her meal.