Home Real Housewives of New Jersey News RHONJ’s Dolores Catania Responds To Melissa Gorga’s Shade About Her Relationship With Boyfriend Dr. David Principe As Melissa Defends Comments, Plus Dolores Looks Back On Troubled Past With Frank

RHONJ’s Dolores Catania Responds To Melissa Gorga’s Shade About Her Relationship With Boyfriend Dr. David Principe As Melissa Defends Comments, Plus Dolores Looks Back On Troubled Past With Frank 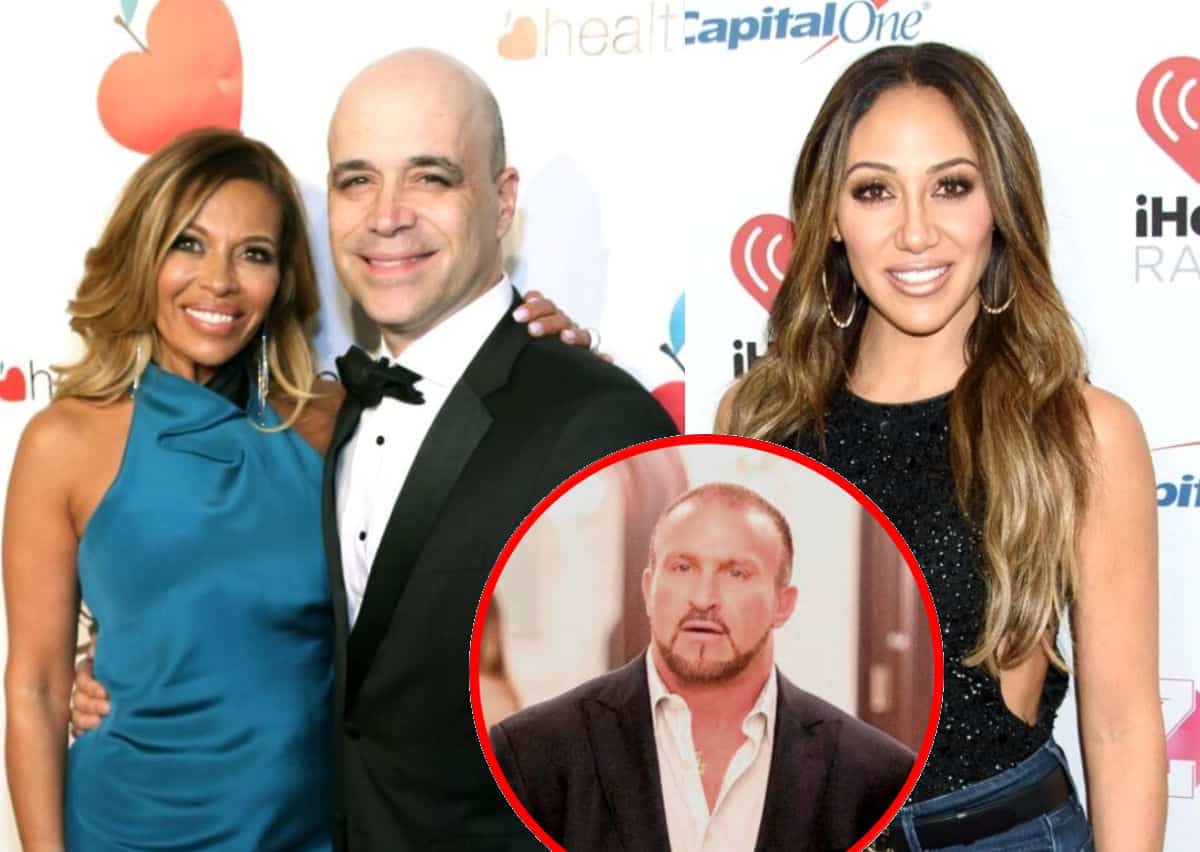 Is Dolores Catania upset with Melissa Gorga for the shady comments she made about her not having a “ring on it” or living with her boyfriend, Dr. David Principe, in the house she helped design?

Following the latest episode of The Real Housewives of New Jersey, Dolores looked back on her cast mate’s comments and her messy past with ex-husband Frank Catania as she explained their close relationship.

“It takes a lot to really offend me, especially when it’s coming from a friend I know really doesn’t mean any harm behind it,” Dolores said during the March 24 episode of the RHONJ: After Show. “[She] didn’t mean anything by that.”

After Dolores admitted “Melissa wasn’t wrong” about what she said and noted that her statements “came out wrong,” Melissa made it clear that she did not intend to be hurtful to Dolores and said she sticks by what she said about Dolores being charitable.

During another segment of the RHONJ: After Show, Dolores looked back on the dark moments of her past marriage to Frank.

“There was boats. There was h*es. It was disgusting,” Dolores revealed. “When I was pregnant, I used to throw girls out of my yard. Girls used to show up with thongs on. He did stuff that… you don’t even want to know. I can’t even bring myself to talk about it to think I was with this animal.”

Luckily, despite the ugly moments of their relationship, Frank stepped up by providing her and the kids with a good life and “being kind.”

“He wasn’t always easy, but we stayed close, and we parented together,” she recalled.

As for how their kids, Gabby and Frankie, feel about their current relationship, Dolores said they “don’t know anything different.”

“I didn’t really make a big emphasis on the divorce,” Dolores explained. “We never wanted to mess up the peace in our home. We are still going to be a family to the extent that we can be. I never breached the integrity of that, and this is how it’s paid off.”

Frank said he believes he and Dolores get along so well because they’re like brother and sister in his own segment.

“Myself and Dolores have almost like a brother/sister relationship now. We sleep in totally different rooms. I never wander into her room, nor does she ever wander into my room in the middle of the night,” he shared.