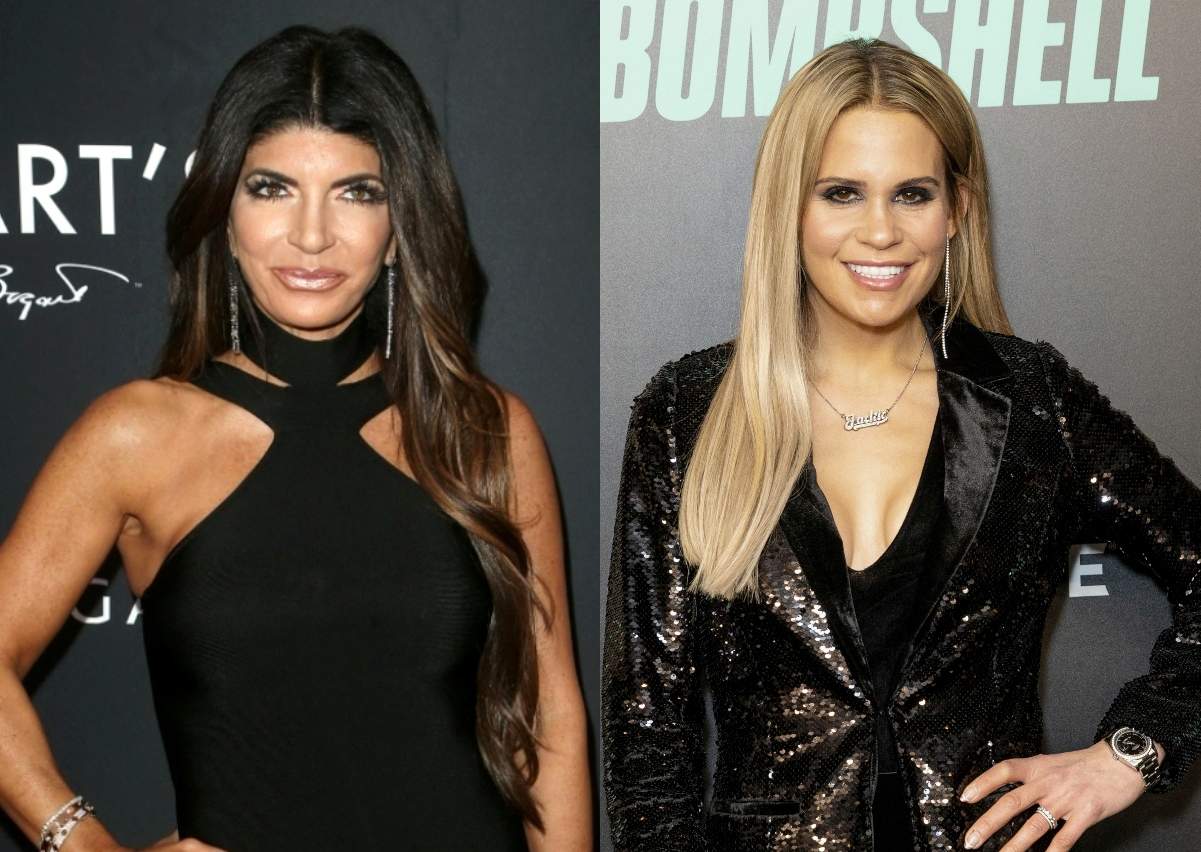 Teresa Giudice has seemingly responded to a post Jackie Goldschneider shared at the end of last week on Instagram.

Amid their messy feud on The Real Housewives of New Jersey, Teresa posted a comment on her Instagram Stories that appeared to reference a “shady” message Jackie shared days prior as Jackie spoke about the upcoming taping of the sure-to-be-dramatic reunion.

“Some trees are all bark, some trees are shady. There are no trees that scare this lady,” Jackie wrote on her page last week, as a screenshot shared by Queens of Bravo on Instagram revealed. 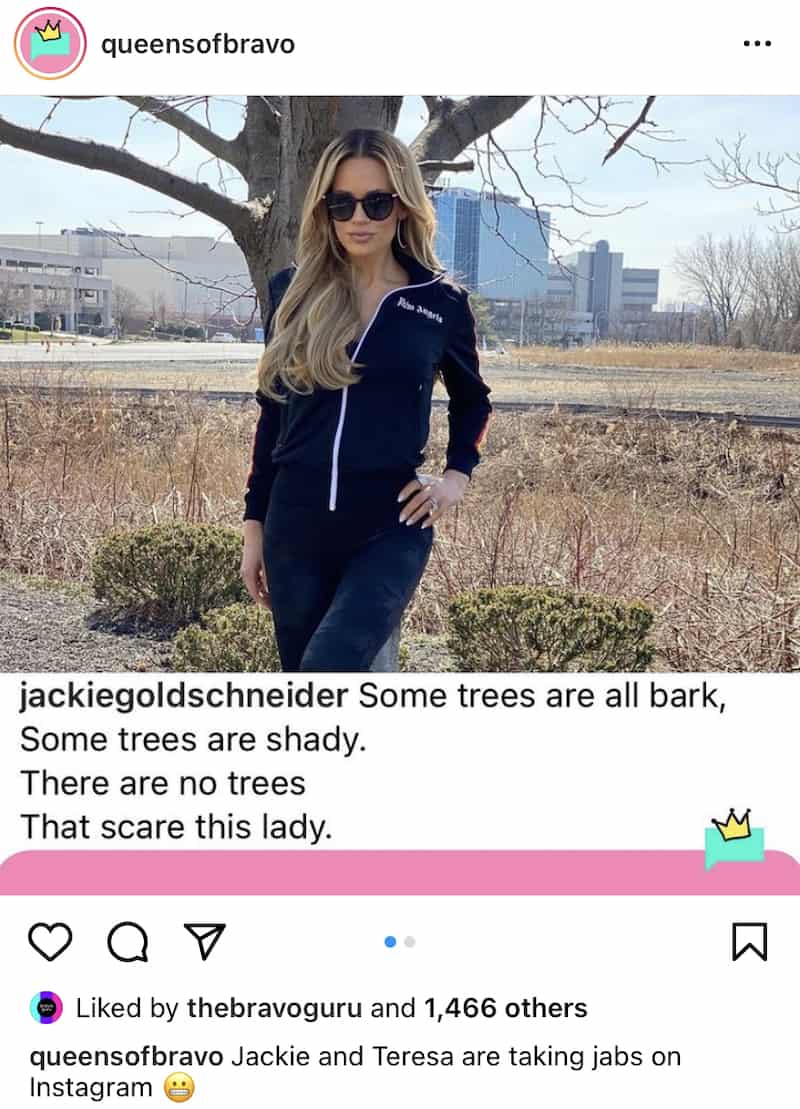 Also, with the fanpage’s post was a screenshot of one of Teresa’s latest posts, which read, “If you don’t like where you are, move. You are not a tree.” 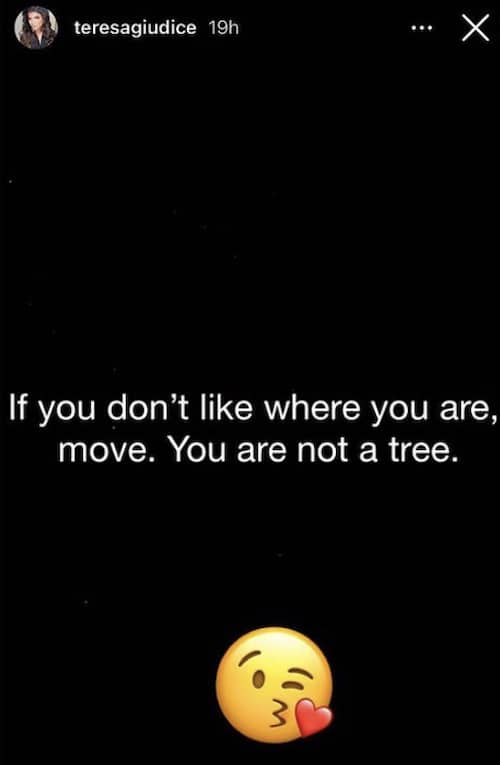 Although neither RHONJ cast member mentioned one another by name, Jackie’s post seemed to reference Teresa, especially considering her nickname is “Tre,” and Teresa’s mention of the word “tree” would appear to suggest that she was commenting on Jackie’s rhyme.

Amid the women’s drama, Jackie appeared on the Mention It All podcast, where she admitted to thinking about the upcoming reunion taping “every day.”

“Obviously, we’re gonna address the issues, but I want it to be done in a respectable way. And I don’t want my family dragged anymore,” Jackie said, giving a nod to the shocking rumor Teresa spread about her husband, Evan Goldschneider, on the premiere episode. “I just think that’s very below the belt.”

“I know I’m gonna get into it with Teresa but I’m hoping she keeps it above board and does not try to drag my husband down anymore and isn’t super vicious, because I just don’t feel like that’s necessary for a reality show. We can keep it above board and still have plenty of drama,” she continued.

While Jackie confirmed that she fully intends to defend herself against Teresa, she doesn’t want to do so in a vicious manner, despite the apparent allowance Teresa gets when it comes to her own fighting style.

“There’s also a double standard, clearly she can say whatever she wants, I can’t even mention the name of anyone in her family or I get attacked,” Jackie explained.