Home Real Housewives of Dallas News RHOD’s Kameron Westcott and D’Andra Simmons Unfollow Each Other as an Update on Dr. Tiffany Moon and Kary Brittingham is Revealed

RHOD’s Kameron Westcott and D’Andra Simmons Unfollow Each Other as an Update on Dr. Tiffany Moon and Kary Brittingham is Revealed 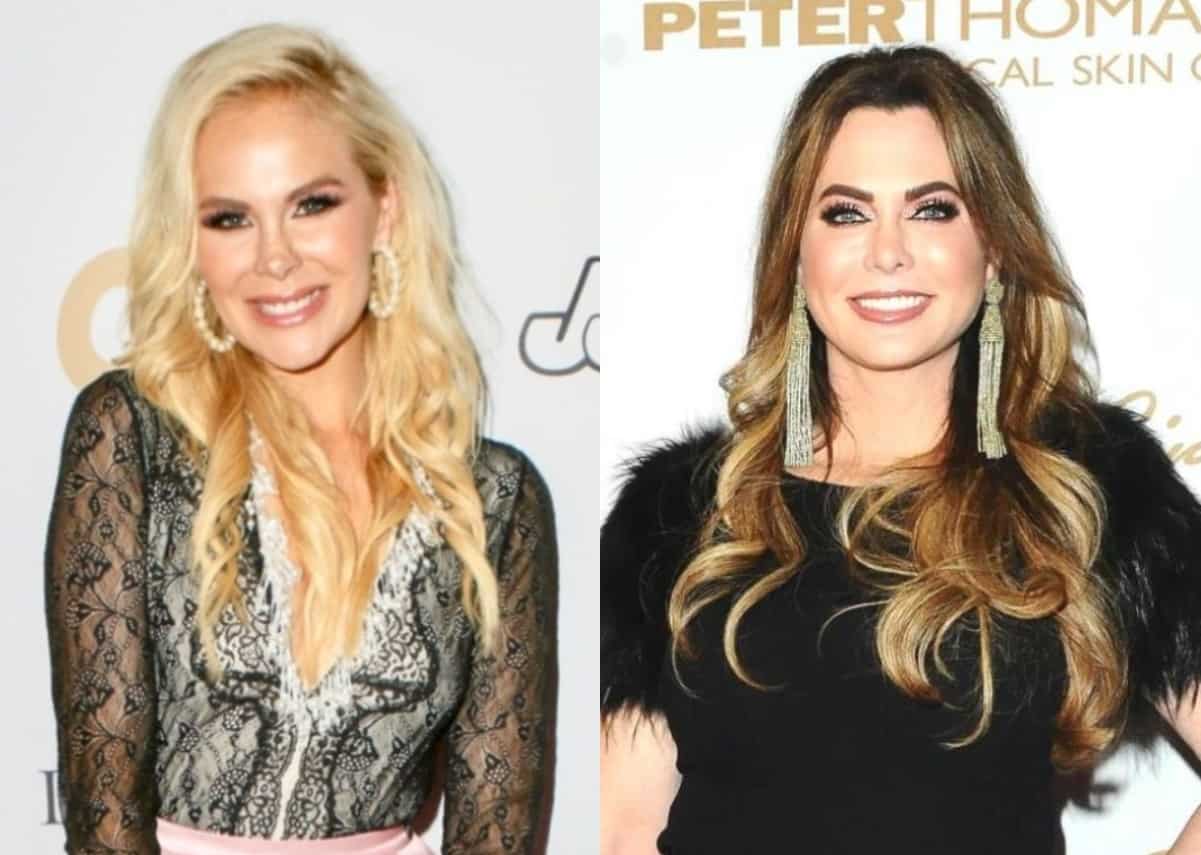 Kameron Westcott and D’Andra Simmons are no longer following one another on social media.

After feuding on recent episodes of The Real Housewives of Dallas and on social media, Kameron responded to news of her and D’Andra’s unfollowing by revealing who unfollowed who as an update was shared in regard to Dr. Tiffany Moon and Kary Brittingham‘s current status.

On April 17, a RHOD fanpage confirmed Kameron and D’Andra were no longer following one another with a screenshot.

“Yes … I unfollowed her first,” she revealed, along with a kiss emoji.

As RHOD fans will recall, Kameron and D’Andra recently feuded on Twitter over claims Kameron made against D’Andra in which she suggested D’Andra had spoken ill of Cary Deuber‘s skincare line. They also went to battle after D’Andra slammed Kameron for being out of the loop with her family’s finances and Kameron suggested D’Andra was a “trust fund kid.”

As for the feud between Dr. Tiffany and Kary, that may be over as they’ve refollowed one another on Instagram.

Shortly into production on season five, Dr. Tiffany and Kary seemingly got off on the wrong foot as Kary, in an odd attempt at having fun, pushed the newbie into the pool. Then, as the episodes continued, the ladies frequently went to war online and in the press.

Most recently, Kary appeared on the Behind the Velvet Rope podcast, where she labeled Dr. Tiffany as one of the “most shady” members of the RHOD cast.