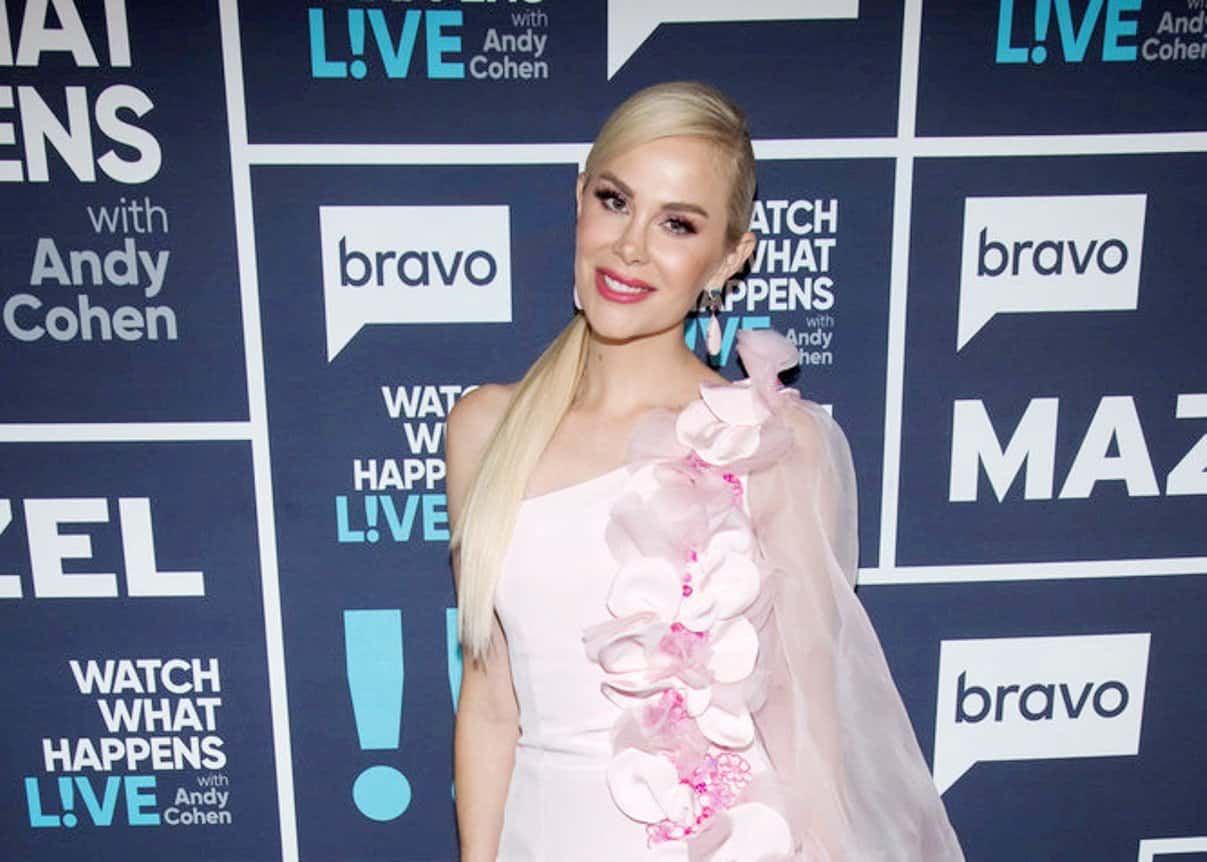 Though season five of The Real Housewives of Dallas is coming to an end, according to Kameron, there’s apparently still plenty of drama to come. The cast recently flew to New York City to tape the reunion, and she says the sit-down was anything but “fun.”

Kameron said she and her castmates discussed several “sensitive topics,” including rumors that Brandi’s husband, Bryan Redmond, may have fathered their adopted son, Bruin, with another woman. As fans know, after the rumors surfaced, Bryan was seemingly caught kissing another woman on tape, which was ultimately leaked to the press. Though it was likely difficult for Brandi to discuss her husband’s alleged infidelity, Kameron claims her co-star was “very honest” about it all.

“She addresses everything,” the SparkleDog founder asserted. “One thing I love about Brandi is, she addresses it. She’s not afraid and, you know, and that makes her so real.”

As for whether Brandi is really quitting the show following her cryptic Instagram post, Kameron doesn’t seem to think the former cheerleader is going anywhere.

“I think people always say [or post things] to get people stirred up and get people worried that they’re leaving, but I really don’t think anyone’s gonna leave,” she explained.

Overall, Kameron said she’s “not surprised” by the reunion drama as she went on to reveal that she’s no longer speaking to two of her castmates. Though she didn’t mention any names, she complimented everyone but Dr. Tiffany Moon and D’Andra Simmons.

“I’m in a great place with everyone but two people,” she quipped. “You know, I actually wasn’t as close to Brandi and Stephanie [Hollman] going into this season, and this season just brought us extremely close and we had the best time filming together. We had built such a great relationship, and I’m so lucky to say they’re some of my closest friends now and I’m so grateful for that.”

As for whether Kameron will eventually make amends with Tiffany and D’Andra, she said “time will tell,” but she doesn’t seem very hopeful.

“I think some of the damage that has been done, I don’t know how you move forward from there,” she declared.