Home Real Housewives of Atlanta News RHOA’s Porsha Williams Tells Fan to ‘Kiss Her A**’ Amid Backlash Over Engagement to Simon Guobadia, Plus She Shares Quote by Khloe Kardashian

by Lindsay Cronin May 13, 2021 130 comments
ShareTweetWhatsappPinterestRedditTumblrMailFlipboard 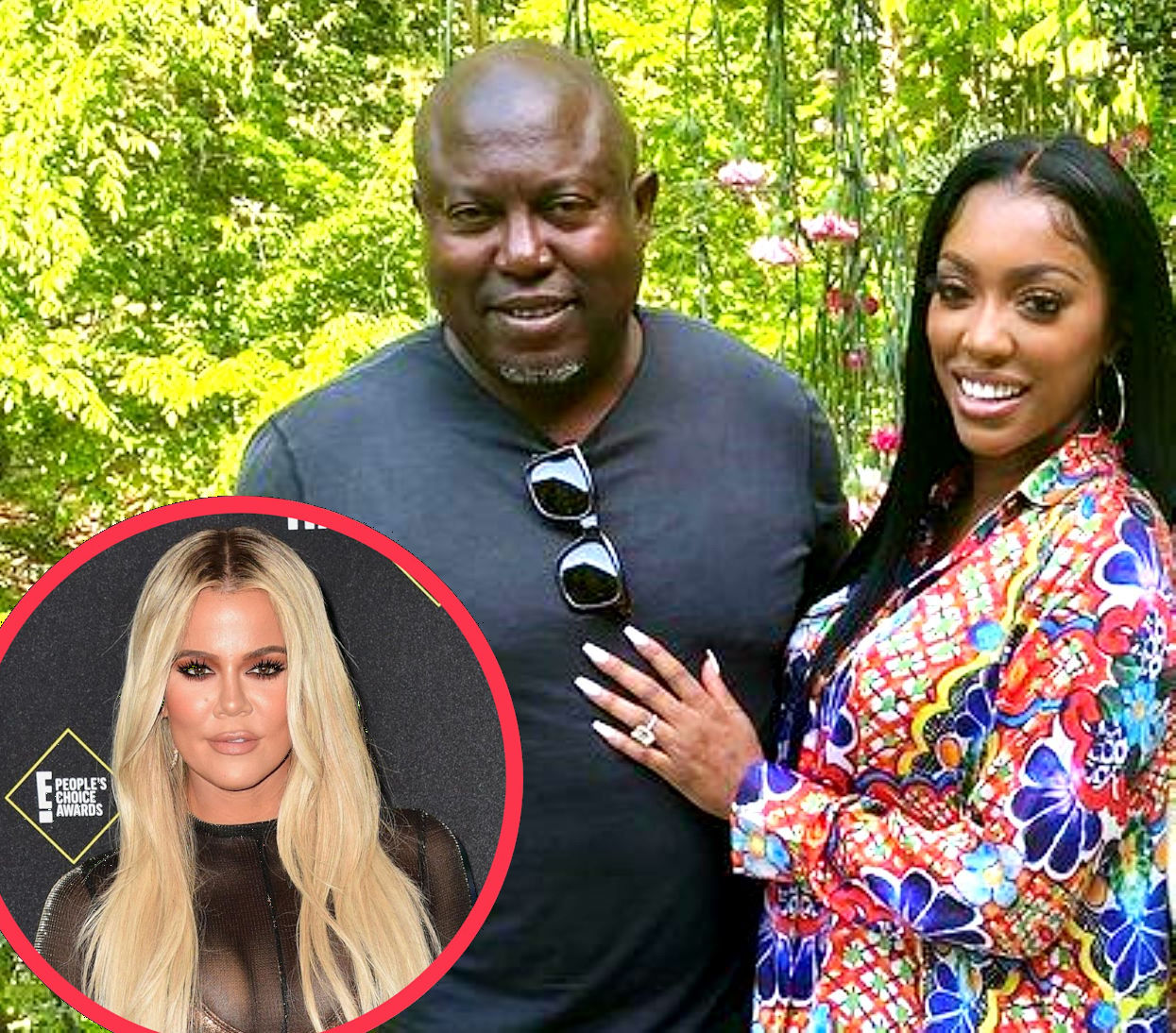 Porsha Williams clapped back at a fan on Twitter on Wednesday as she continued to face backlash over her recently-announced engagement to Simon Guobadia.

Days after the Real Housewives of Atlanta cast member confirmed she’s engaged to the estranged husband of her co-star Falynn Guobadia, she suggested a social media user “kiss” her behind.

“I really [don’t] know how to handle your a– right now,” the Twitter user wrote to Porsha.

“How about you kiss it,” Porsha replied along with a kiss mark emoji.

Also on social media this week, Porsha shared a couple of telling posts on her Instagram page. One post featured a quote from Khloe Kardashian, who is currently in the midst of yet another cheating scandal involving her on-again, off-again boyfriend, Tristan Thompson.

“May all the negative energy trying to bring you down come to an end. May the dark thoughts, the overthinking, and the doubt exit your mind right now. May clarity replace confusion,” the inspirational quote from Khloe’s page read.

In a second, much more blunt post, Porsha shared a meme that included an image of herself and Simon and featured the message, “If ‘if you don’t give a [damn], we don’t give a f*ck’ was a couple.”

The Real Housewives of Atlanta season 14 is expected to begin filming soon.