Home Real Housewives of New Jersey News Dina Manzo Reacts to Sister Caroline Supporting Ex Tommy Manzo After His Arrest For Beating Her and Husband Dave Cantin With a Bat, Plus See a New Pic of Tommy in Jail

Dina Manzo Reacts to Sister Caroline Supporting Ex Tommy Manzo After His Arrest For Beating Her and Husband Dave Cantin With a Bat, Plus See a New Pic of Tommy in Jail

by Lindsay Cronin May 24, 2021 138 comments
ShareTweetWhatsappPinterestRedditTumblrMailFlipboard 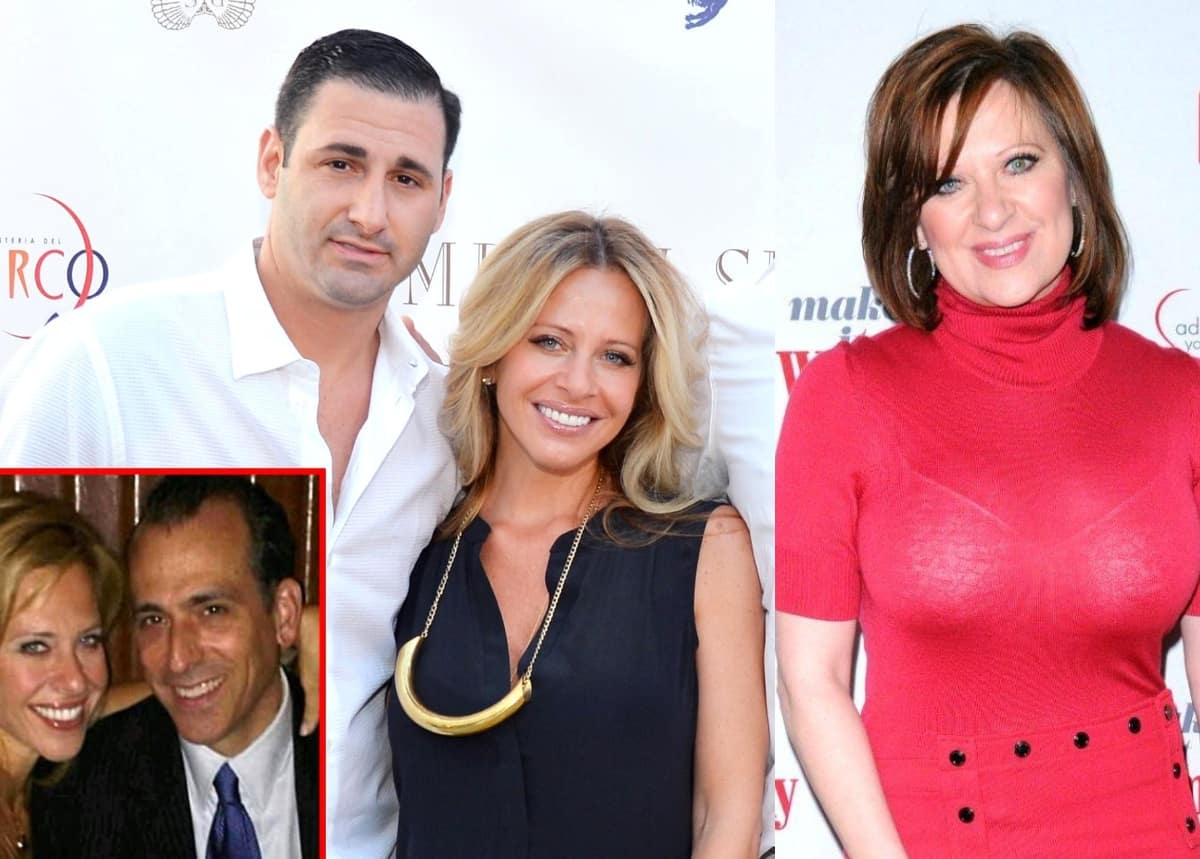 Shortly after news broke in regard to Tommy’s release from jail, the former Real Housewives of New Jersey cast member “liked” a telling post about the character witness letter Caroline had submitted following Tommy’s alleged attack on Dina and her husband, Dave Cantin.

On May 22, Reality Ashhole called out Andy Cohen for failing to spotlight Caroline’s apparent hypocrisy during her time on RHONJ before revealing why Caroline wrote her letter.

“Caroline Manzo spent YEARS trying to deflect onto Teresa Giudice not caring about family and everyone kept listening to her as the family ‘expert’ even though she didn’t talk to some of her own siblings and Andy never called out the hypocrisy?” the fanpage asked. “Well she also wrote a character witness letter to help the man (Dina’s ex husband Tommy) who had her sister Dina Manzo ATTACKED, get out of jail.”

“Because it’s true,” one person wrote in response to the screenshot.

“I still can’t believe the same person who said, ‘Let me tell you something about my family…’ did this. He tried to murder your sister!” a second added.

Then, a third fan labeled Caroline a “sick b-tch.”

During a virtual court hearing on Friday, Tommy was seen, via NJ.com, looking much older than he has in recent photos while wearing a dark green shirt. 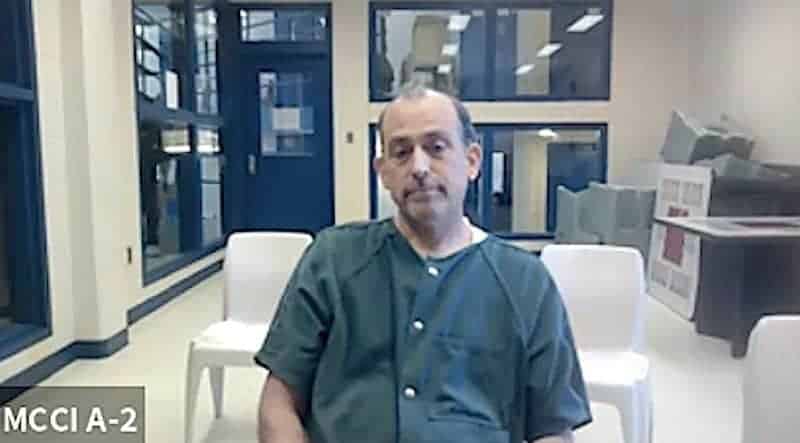 As RHONJ fans may know, Tommy is accused not only of assaulting Dina and Dave in their home in 2017 but also of hiring an alleged member of the Lucchese crime family to attack Dave in a strip mall in 2015.

During the 2017 incident, Tommy and another man reportedly beat Dave with a baseball bat after bounding him and Dina with zip ties and allegedly stealing the couple’s engagement rings.