Home Real Housewives of New Jersey News REPORT: Teresa Giudice’s Friends Are “Worried” About Her Relationship With Luis Ruelas, Concerned RHONJ Star is Blind to His Troubled Past 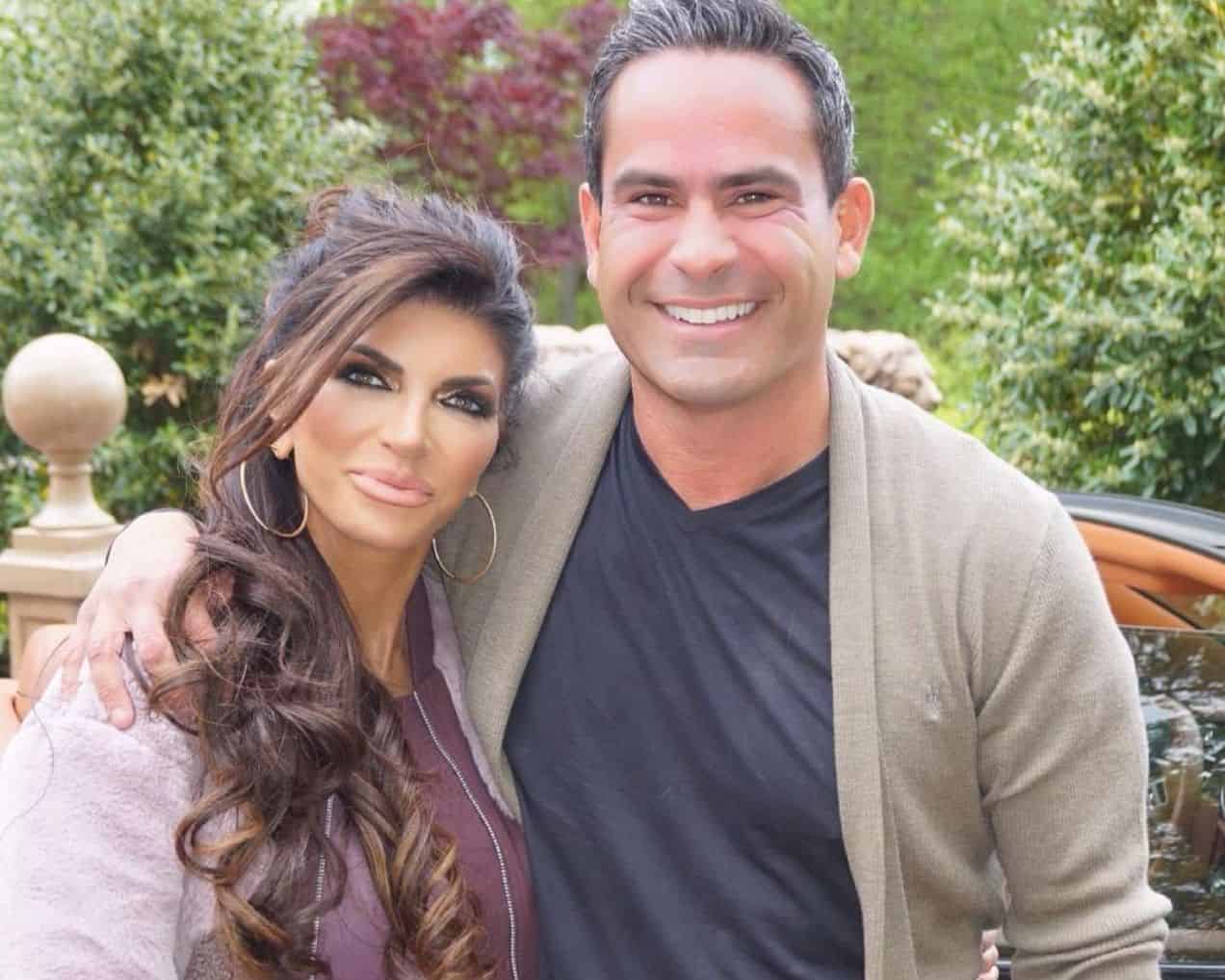 Teresa Giudice may be “more in love than ever before” with boyfriend Luis Ruelas, but according to a new report, those close to her have grown concerned that the couple is moving too fast.

On the heels of a concerning video that featured Luis seemingly begging to propose to his former wife, Marisa DiMartino, insiders claim friends of the longtime Real Housewives of New Jersey cast member would like to see her “do her own thing for a while.”

“[Teresa] would marry Luis in a heartbeat,” an insider told Hollywood Life on June 15. “Her friends have never seen her like this before. He’s very different than Joe. But some friends are worried that she’s so in love that she’s blinded by certain things like his past and working with him too soon.”

As RHONJ fans will recall, Teresa went public with her romance with Luis in November, just two months after she and her ex-husband Joe Giudice finalized their divorce after 20 years of marriage. Since then, the couple has been doing tons of traveling.

“They’d like to see her do her own thing for a while and spend more time getting to know him. He seems to treat her right, but they are just very protective of her after all she’s been through,” the insider continued.

During one of their latest trips together, Teresa and Luis were seen in Beverly Hills, California, where he confirmed plans to propose.

“She’s more in love than ever before,” the insider went on. “Those two always have their hands on one another. They do everything together. She brings him on work trips too and never wants to be away from him. She’s totally smitten. They’re like teenagers in high school. He’s very supportive and even helping her with her career.”

In addition to being featured in the strange video about his ex, Luis has also faced claims of being “sex-obsessed” and of punishing one of his exes if she didn’t comply with his sexual demands.

“Teresa has zero interest in any of these women or what they allege and has never been happier,” a separate source told Page Six in April after the rumors first surfaced. “This is a case of a scorned ex looking for her 15 seconds.”

The Real Housewives of New Jersey season 12 is currently in production and expected to begin airing on Bravo sometime later this year.