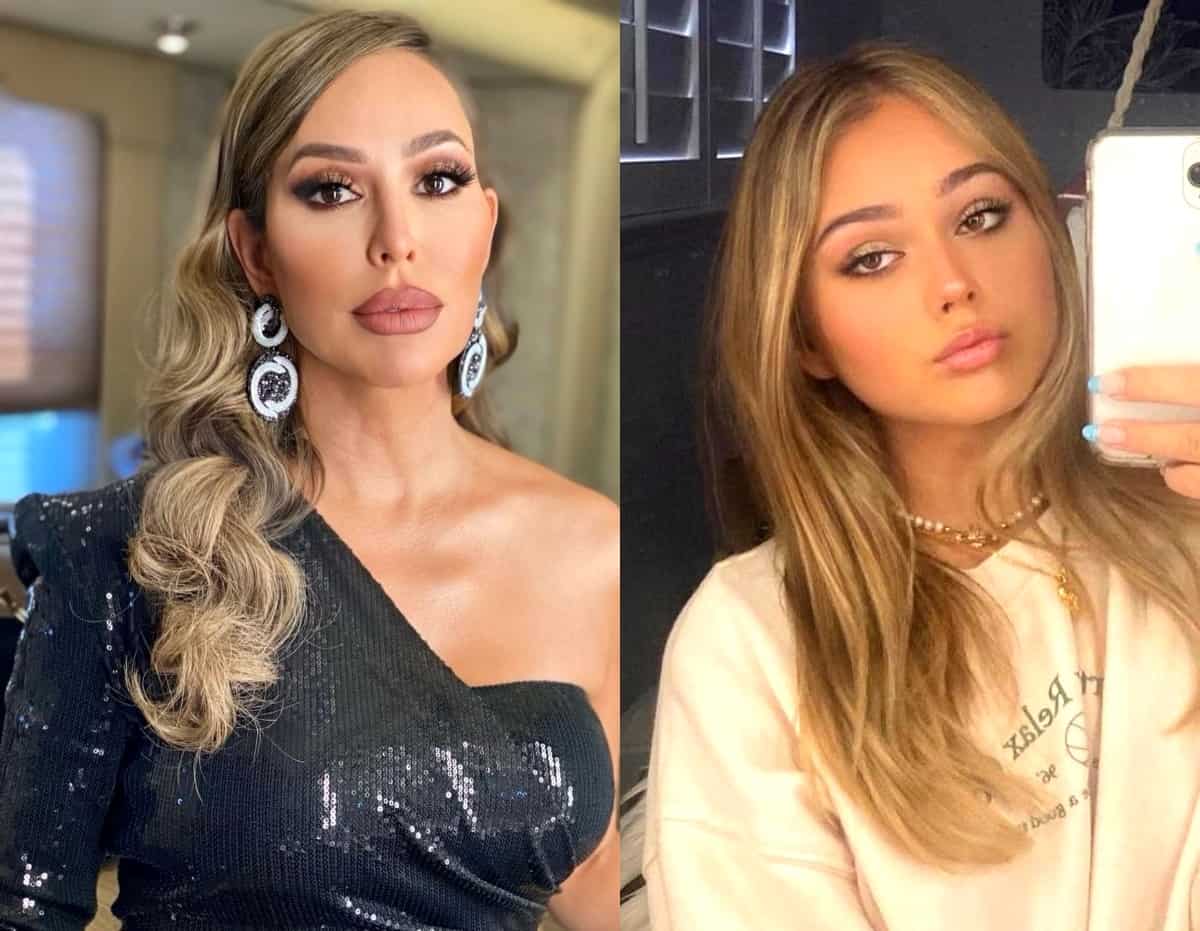 Kelly Dodd confirmed her daughter, Jolie Dodd, has COVID-19 on her Instagram Story on Sunday.

Days after Bravo confirmed they would not be renewing her contract for the upcoming 16th season of The Real Housewives of Orange County, Kelly took to her social media account to share a video of her 15-year-old daughter feeling “gross” as she attempted to eat some soup and toasted bread.

“My daughter has COVID. I thought it was over. She’s got COVID? How do you feel?” Kelly asked her daughter as she sat at a table in her kitchen.

As the former RHOC cast member‘s video continued, Jolie looked annoyed as her mother repeatedly told her how great she looked as she coped with the deadly virus.

“You look so pretty… You do! I made you soup, bread. Drink a lot of water. You look great,” Kelly said. 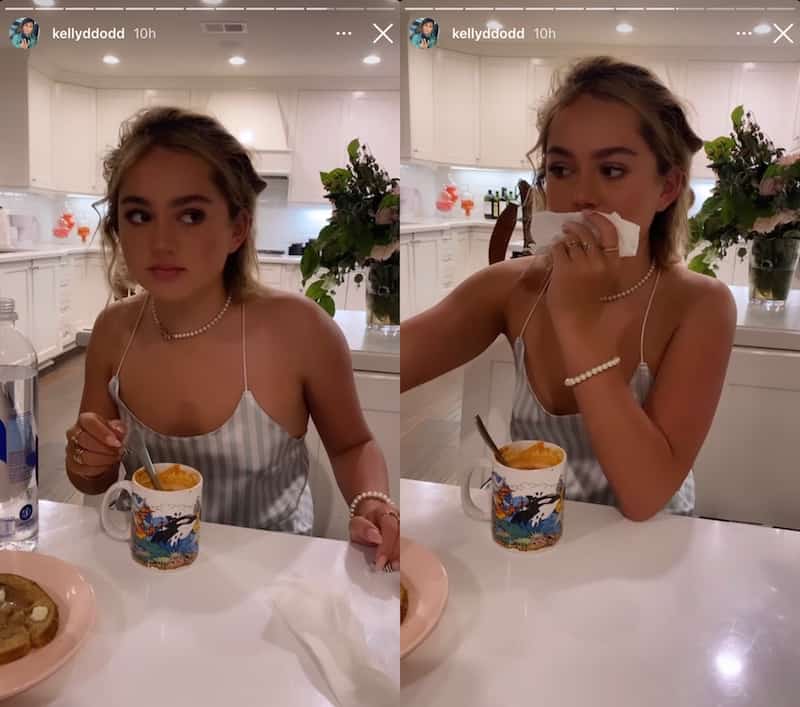 As RHOC fans will recall, Kelly has faced a lot of backlash in recent months due to her many outlandish comments about COVID-19. In addition to suggesting the virus was “God’s way of thinning the herd” in April 2020 before later apologizing for the “insensitive” message, Kelly actually claimed “nobody [was] dying” of the illness in Orange County last May.

Following her inaccurate claim, Kelly returned to Instagram, where she clarified her statement.

“I was by no means minimizing deaths that have been caused by this virus and I feel for their loved ones. However, Orange County has 133 deaths out of three million people, much lower than most. I felt encouraged and excited that people were out and about and there was some [sense] of normalcy,” she explained, noting a then-recent outing at a restaurant.

“And by the way,” she added, “I was wearing a mask. [My mom] was not wearing the mask. And no patrons when we were eating were wearing masks. The servers were but you can’t eat with the mask on. So get your facts straight!”