Katie Maloney Explains Why She Missed Stassi Schroeder’s Birthday in Las Vegas, Plus Photos of the Baby-Friendly Getaway of the Vanderpump Rules Alum’s Party 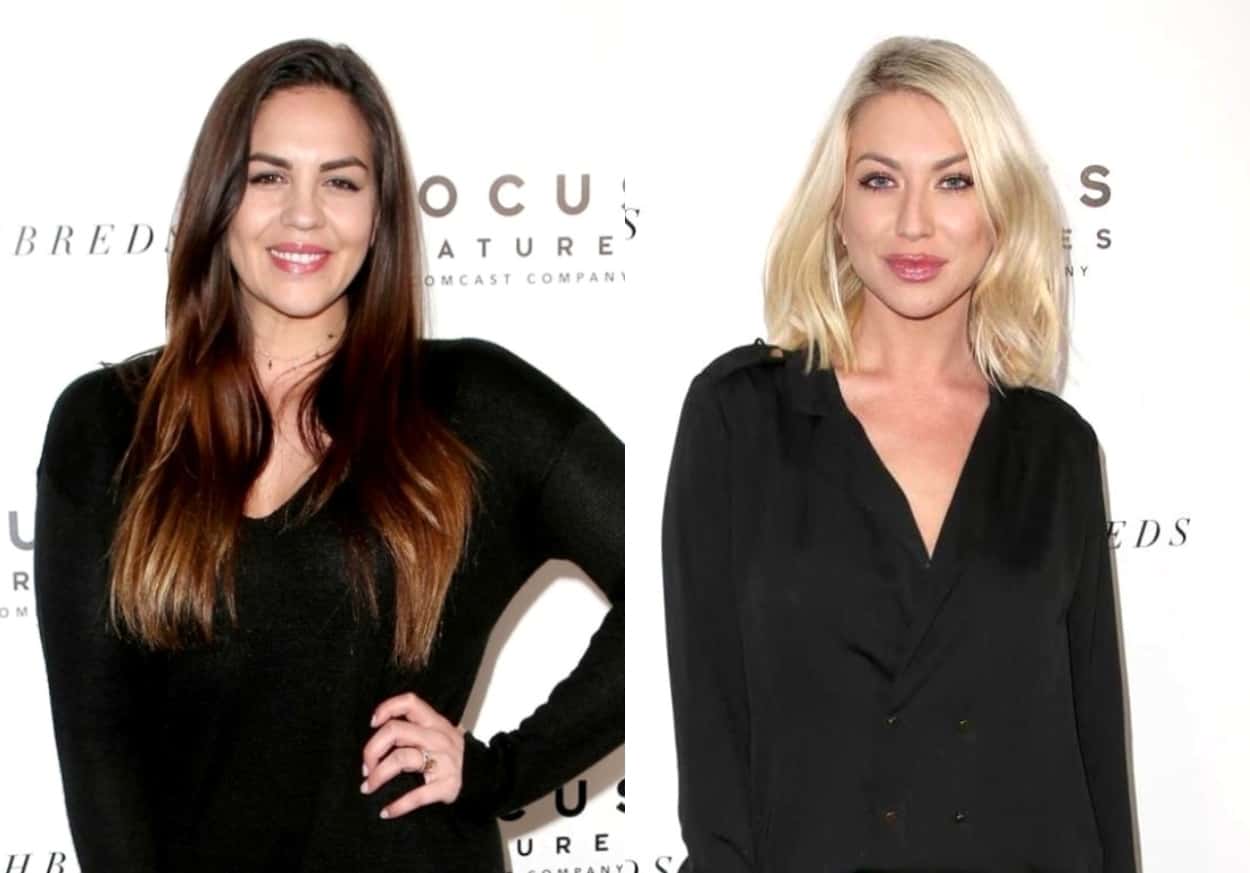 Katie Maloney sparked rumors of a potential feud with Stassi Schroeder when she was noticeably absent from Stassi’s recent birthday trip to Las Vegas.

As the former Vanderpump Rules star celebrated her 33rd birthday with husband Beau Clark, their daughter, Hartford, Jax Taylor, Brittany Cartwright, and their son, Cruz, Katie was nowhere in sight. But is there really trouble in paradise between the longtime friends?

After Bravo and Cocktails took notice of Katie’s absence and suggested she may have not only purposefully skipped the celebration but also snubbed Stassi on Instagram in lieu of a birthday post for Ariana Madix, the fan page shared a message they received directly from the source.

“Lol! Ya I couldn’t travel to Vegas for Stassi’s birthday because of work/filming obligations, so we will celebrate this weekend… That’s all. Nothing scandalous,” Katie said, according to Bravo and Cocktails’ screenshot on Instagram. 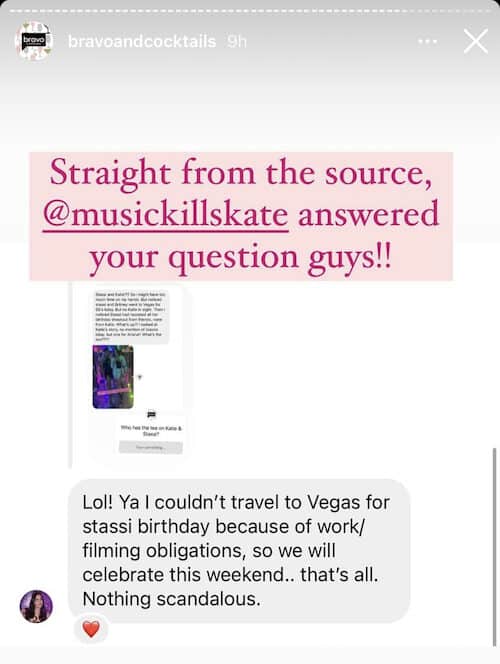 After setting the record straight about her current status with Stassi, Katie shared a series of photos of Stassi and honored her with several birthday posts on her Instagram Story.

“Happiest Birthday to My Best Friend!!!” Katie wrote in her first message.

“Watching you become a mom to Hartford [has] been the best and most beautiful thing to witness,” she added with a second.

Then, in a third, she told Stassi, “I wish I could celebrate your birthday with you today! But just know I love you so much and hope you have the best day ever!!!!!!” 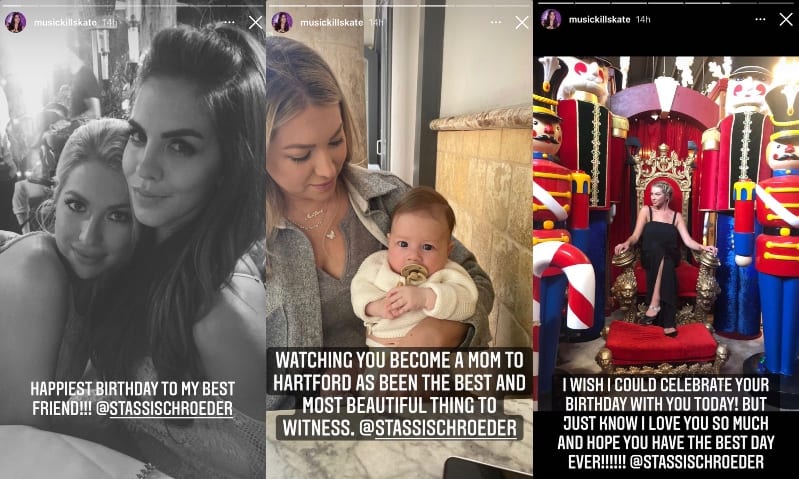 Meanwhile, the former Pump Rules cast members‘ Stories featured a number of images and videos, many of which included Cruz and Hartford.

“Vegas here we come!” Jax wrote in the caption of a photo taken at an airport.

Then, after arriving at the Planet Hollywood Resort and Casino, Brittany and Beau posted videos of their children getting to know one another. 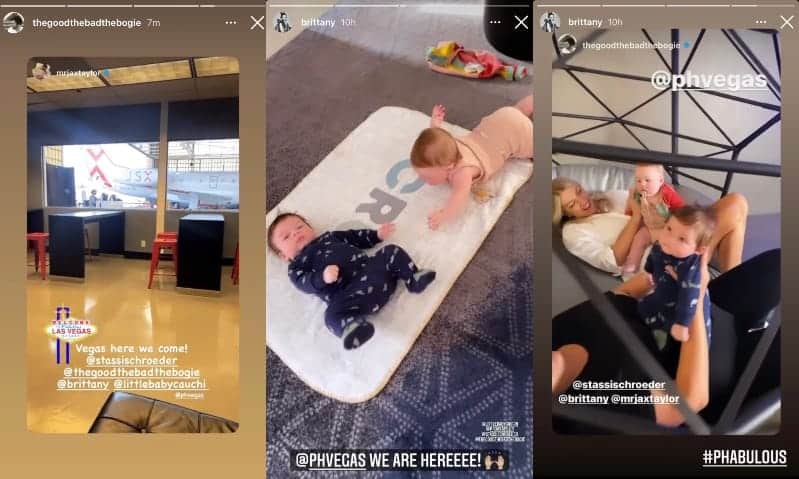 Following their arrival to Sin City, Stassi and her friends headed to the Sugar Factory, where she was treated to an over-the-top dessert.

“Happy Birthday!” Jax wrote in the caption of a photo he shared on his Instagram Story of Stassi with her family. 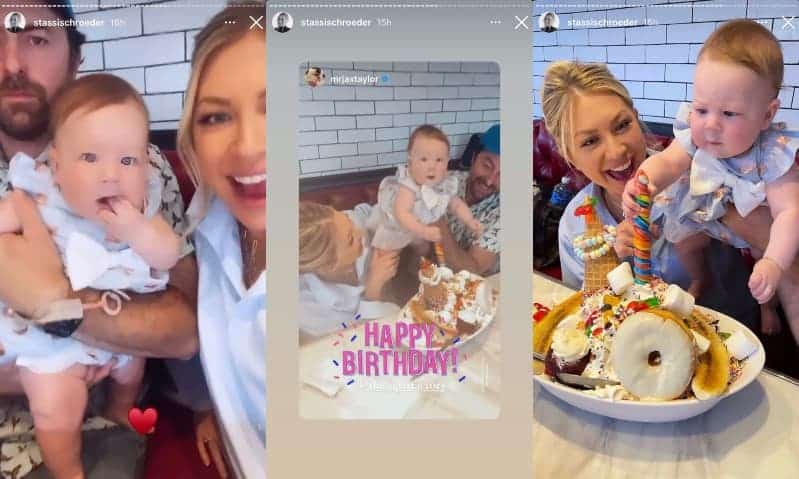 Vanderpump Rules season nine is currently in production and expected to air sometime this fall on Bravo.