Home Below Deck Mediterranean Captain Sandy Yawn Seemingly Shades Captain Lee Over His Treatment of Drunk Below Deck Charter Guest, is She Angry About Lee’s Past Remarks?

Captain Sandy Yawn Seemingly Shades Captain Lee Over His Treatment of Drunk Below Deck Charter Guest, is She Angry About Lee’s Past Remarks? 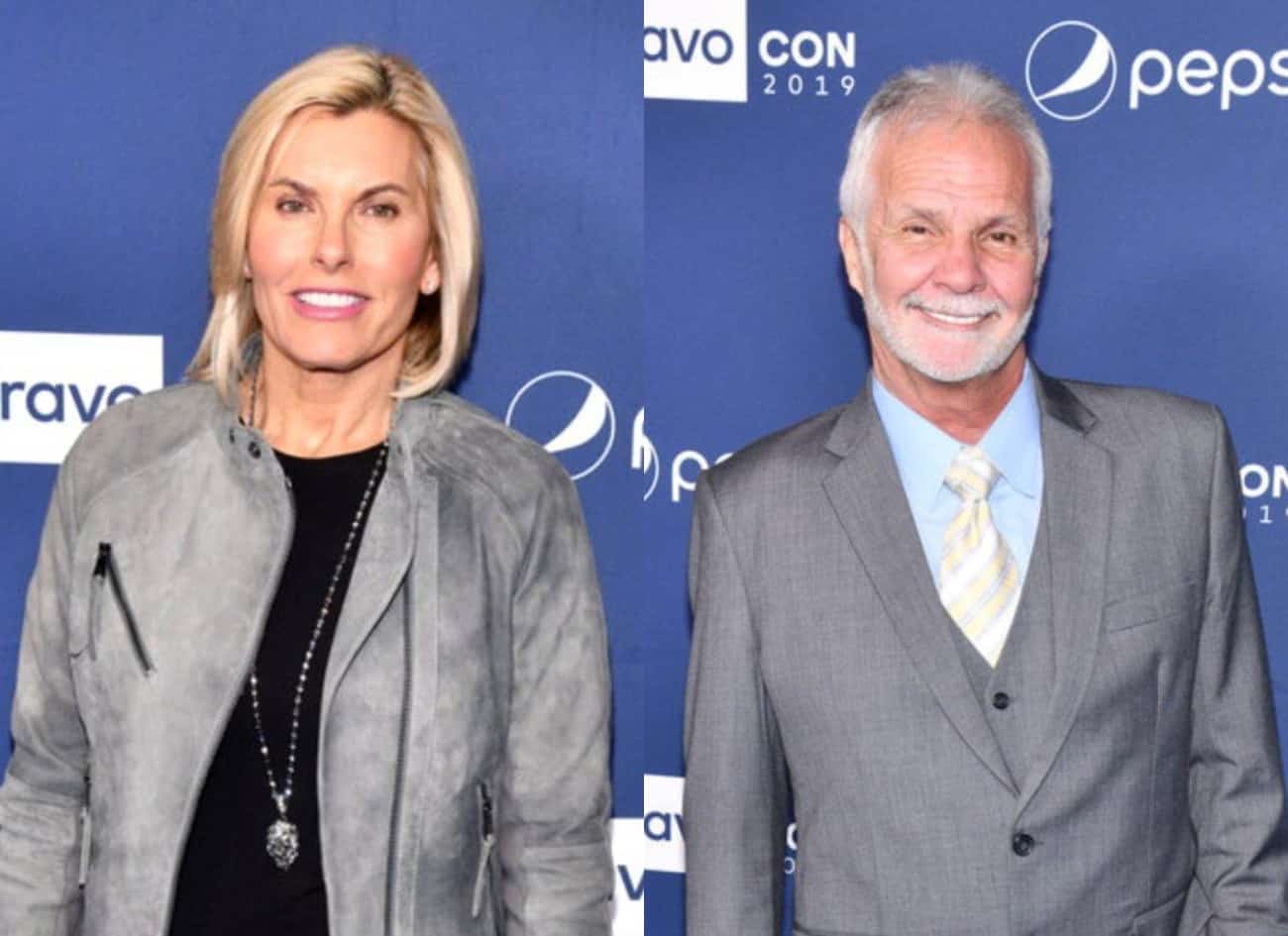 Following the premiere of Below Deck Mediterranean season six, Captain Sandy stopped by Watch What Happens Live to chat about the new season. During the show, host Andy Cohen asked Sandy how she would have handled former charter guest Dolores Flora, who defied Captain Lee’s orders by drunkenly taking a nightly swim.

If fans recall, Dolores – -who was highly intoxicated — jumped into the water despite Lee repeatedly asking her not to. As a result, a visibly angry Lee yelled at the guest, and he ultimately had his crew escort her off the boat and back to dry land.

Apparently, Sandy believes his reaction was a bit over-the-top as she claims she would have taken a much different approach to the complicated situation.

“You know, I wasn’t there, but I would never talk to a guest like that,” she told Andy on the June 28 episode.

She added, “I’d shine a light on them and would say, ‘Would you please come in?’ I would send my crew in the water to be with them to make sure they had fun because, at the end of the day, people swim at night. And they jump in the water when they’re drunk. That’s chartering! That’s yachting. I think I would handle it a little differently.”

During #WWHL, @CaptSandyYawn shared her reaction to the Delores drama from #BelowDeck's previous season: "I wasn't there, but I would never talk to a guest like that." ⚓️ pic.twitter.com/rca7i1HILX

Following Sandy’s remarks, fans immediately began to question whether the two captains are feuding, with one person claiming Sandy is simply trying to get Lee back for previous statements he has made regarding situations Sandy’s found herself in.

“Sandy is mad at Captain Lee because he said he wouldn’t have fired Hannah [Ferrier] over the Valium, that it wasn’t a fireable offense,” the fan tweeted. “And I think she’s upset he didn’t have her back. But Dolores was drunk out of her mind and defied his orders. She had to go!! Love Captain Lee!”

It’s interesting because when Lee addressed the wild incident with Dolores back in January — stating he was ready to place her in handcuffs if necessary — he seemingly mocked Sandy and her reason for firing Hannah in season five. As fans know, Sandy claimed she had to let Hannah go due to “maritime law” after the chief stew’s alleged drugs were found on board.

“I will put her in cuffs and take her off the boat and I have the legal authority to do that,” Lee said on the Below Deck After Show about Dolores. Then, bosun Eddie Lucas weighed in by stating the action would be “maritime law.”

“G*d don’t even mention that word,” Lee sarcastically responded at the time. “So over the top, maritime law.”

Furthermore, Captain Lee has previously stated that he would have handled the situation with Hannah differently.