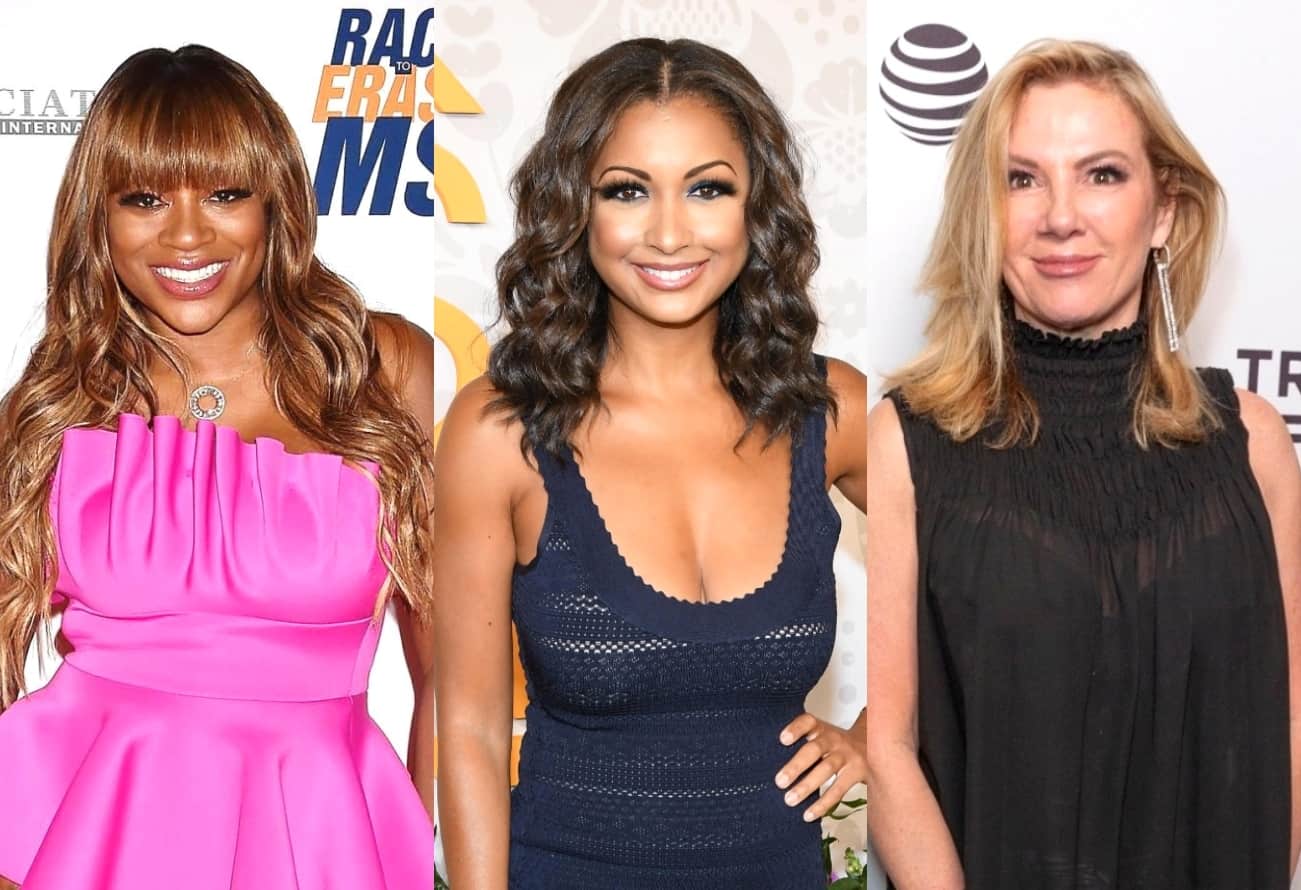 Real Housewives of New York City newcomer Bershan Shaw gushes over Ramona Singer, but she admits she doesn’t want to be the OG’s “science experiment on race” as she discusses tension with Eboni K. Williams.

Bershan made her grand debut on the June 29 episode as she was introduced to the cast as Ramona’s friend. Prior to her first RHONY appearance, Bershan stopped by The Wendy Williams Show and first discussed her friendship with Ramona.

“I met Ramona in the summer, and Ramona and I hit it off,” she told the daytime talk show host. “She and I really did hit it off. And Ramona is a straight shooter, which I love. She’s bold, she’s in your face, [and] she tells it like it is.”

Wendy then brought up the fact that many fans have labeled Ramona a racist, but Bershan said that notion is completely inaccurate as she believes the reality star simply “lives in her bubble.”

Though Wendy seemingly agreed, she said she wouldn’t want Bershan to be Ramona’s “science experiment on race,” to which Bershan wholeheartedly concurred.

As for the newbie’s relationship with Eboni, it seems the two aren’t exactly the best of friends even though Bershan initially believed they would have a lot in common. However, as it turns out, she was wrong in her original assessment.

“She’s reserved,” she continued. “So it didn’t take well because I think some things I said may have offended her. I didn’t mean to, I’m just thinking this is sister talk. I’m thinking, ‘Girl we’re having a good time,’ and it was like, ‘Oh, okay.'”