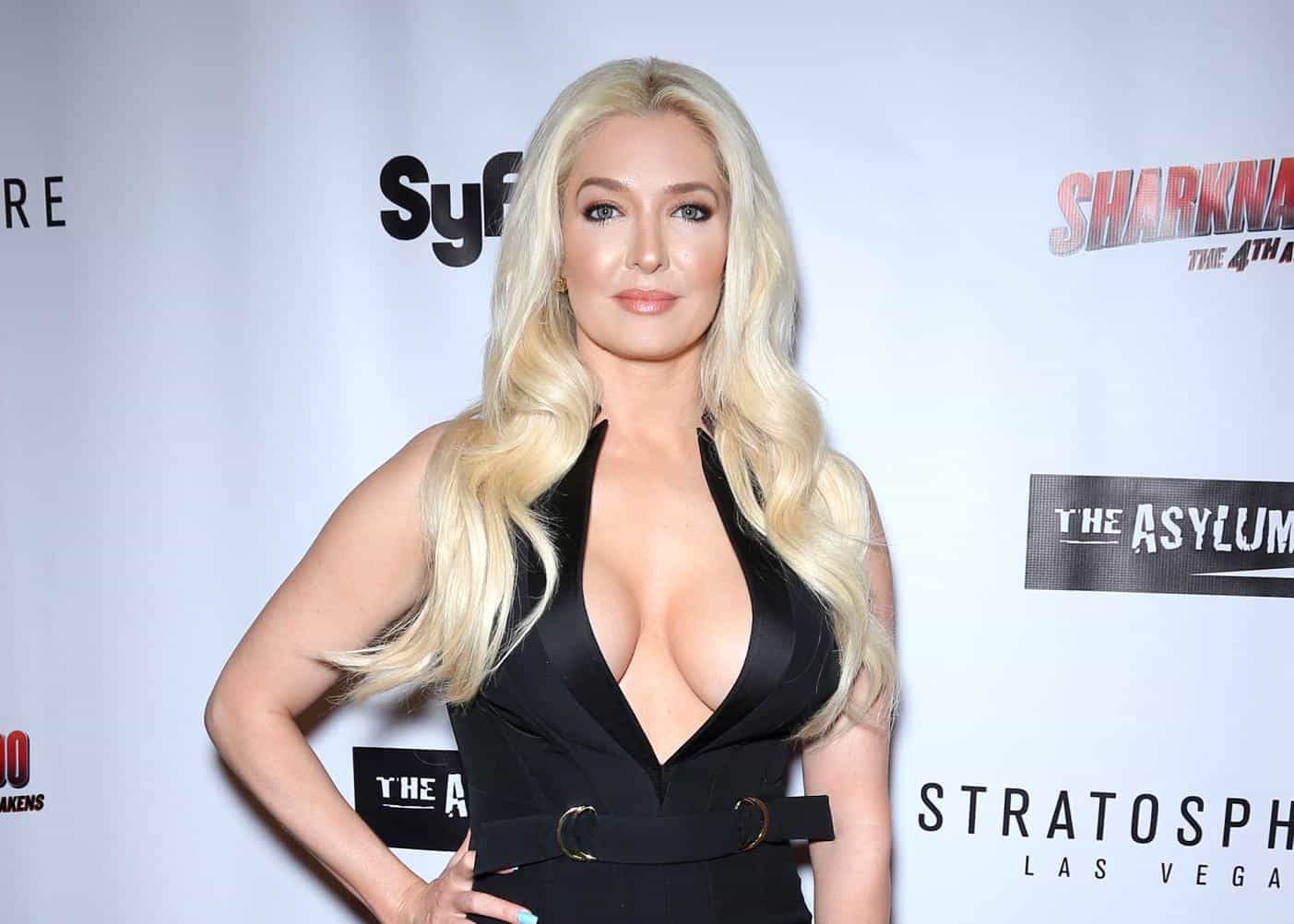 Erika Jayne is working with a new attorney after her former attorney dropped her on the heels of Hulu’s The Housewife and the Hustler, a controversial documentary about the alleged crimes of her and her now-estranged husband, Thomas Girardi.

Amid the ongoing bankruptcy case against Thomas and his law firm, Girardi Keese, the Real Housewives of Beverly Hills cast member submitted documents to the court on Monday, July 5, which confirm that a new lawyer, Evan C. Borges, will be handling her legal drama going forward.

According to an Us Weekly report on July 6, Erika’s filing comes just weeks after her former representation, Peter Mastan, filed a motion to be taken off her case, seemingly due to the recently-aired documentary.

“The relationship of trust and confidence that is essential to a properly functioning attorney-client relationship has broken down and, in the good faith assessment of counsel, the relationship is irreparable,” he wrote in the June 14 petition.

Then, three days later, the attorney filed a second petition in which he dismissed his initial request.

Erika’s filing also comes just days after a judge ordered her to turn over her financial records by July 21, including her bank statements, cashier’s checks, money orders, and any emails or text messages that reference her finances.

Although Erika hasn’t officially been charged with a crime, she’s facing a number of lawsuits regarding the settlement funds she and Thomas are accused of embezzling from his former clients. She is currently being investigated amid claims of potentially helping Thomas hide his assets.

Earlier this year, after being forced into involuntary bankruptcy, Thomas was placed under the temporary conservatorship of his brother, Robert Girardi, and diagnosed with late-onset Alzheimer’s disease.

In the months since, Thomas has requested he be let out of the conservatorship.