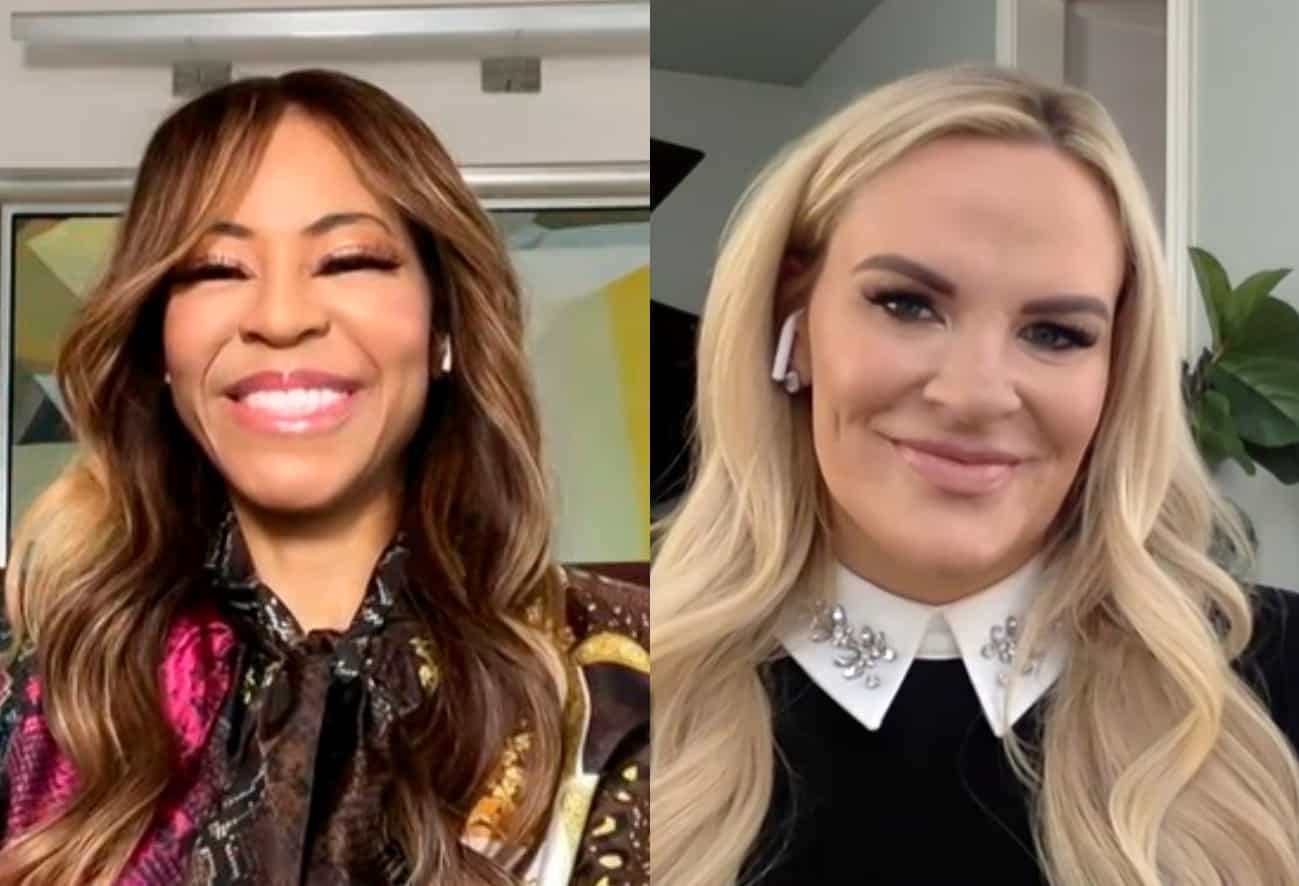 A nasty feud has just erupted between Heather Gay and Mary Cosby.

Ahead of the upcoming second season of The Real Housewives of Salt Lake City, Heather opened up about a recent spat she had with her co-star, which quickly prompted Mary to spew a number of shocking allegations in her direction before ultimately deleting her message completely.

During a joint interview for the Bravo Insider with The Real Housewives of Potomac cast member Dr. Wendy Osefo, Heather was asked if she knows why she was blocked by Mary on Instagram.

Following the sharing of the clip above, Mary offered a very telling statement regarding what actually prompted her to block her RHOSLC cast mate.

“If you want to know why I blocked Heather Gay is because Heather Gay is a racist! She admitted and owned it, and she knows it! LETS SPEAK TRUTH!!” Mary alleged in her since-deleted message.

Mary also offered a caption to her shocking post, in which she further slammed Heather as a “Karen” and a “hater.”

“If you want my Truth ask me! I never did anything to [Heather].. She’s a [Karen]. I don’t tolerate haters!” Mary ranted.

Back in June, months after she and her RHOSLC cast mates began filming the series’ upcoming season, Heather appeared on the So Bad It’s Good with Ryan Bailey podcast, where she teased what fans can expect from the new episodes.

“It is all the five horsemen of drama,” she shared. “I mean, you’ve got intrigue, and crime, and passion, and loyalty, and friendships all on the backdrop of Salt Lake City, Utah.”

The Real Housewives of Salt Lake City season two is expected to begin airing on Bravo sometime later this year.