Vanderpump Rules’ Lala Kent Reacts to Megan Fox’s Comments Shutting Down Feud Rumors, Dishes on New Movie With Bruce Willis, and Insists She Works for Her Roles in Randall’s Films 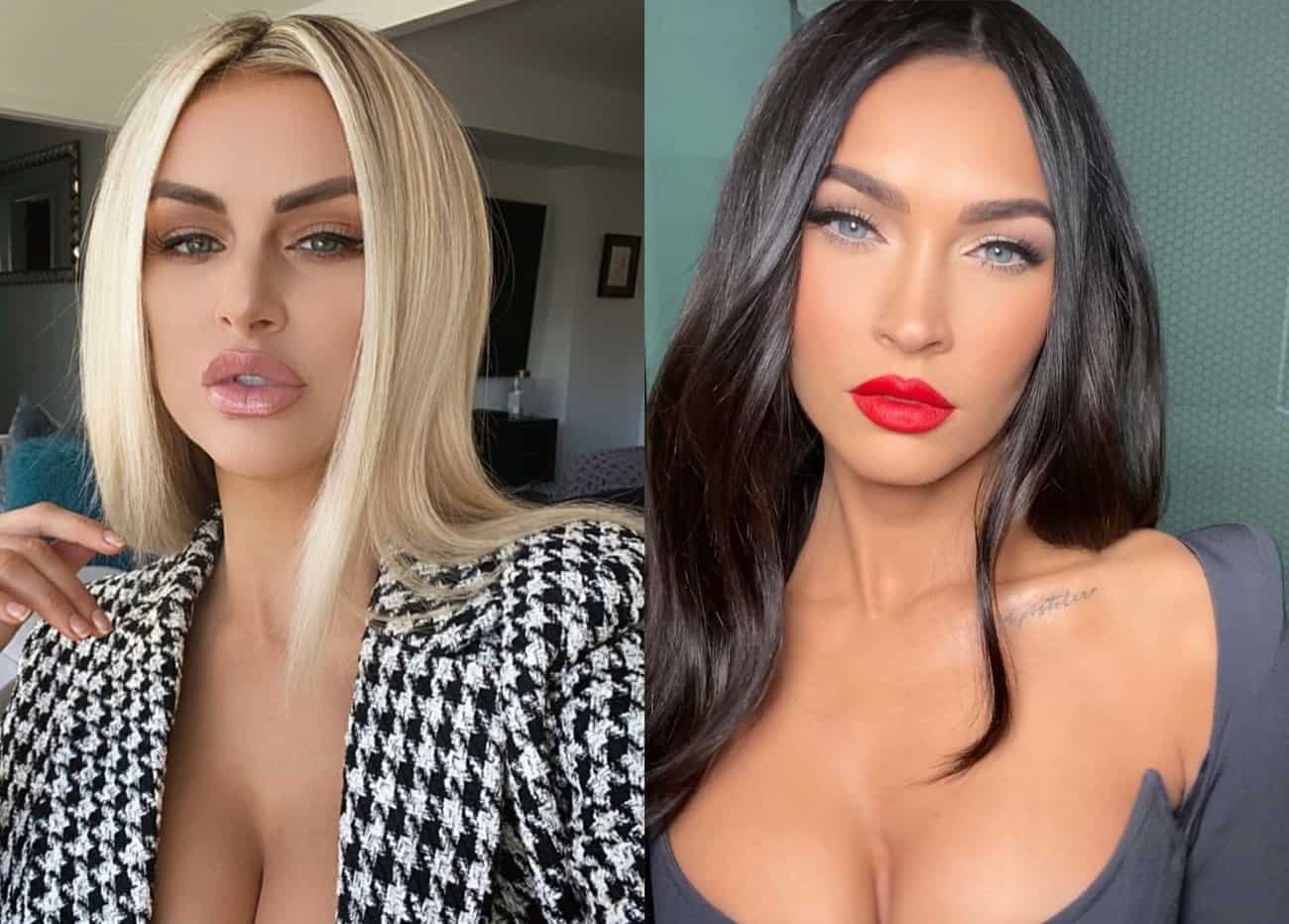 Lala Kent is speaking out about a statement Megan Fox gave to USA Today in regard to their alleged feud.

After the actress denied reports of tension and described the Vanderpump Rules cast member as “lovely,” Lala reacted to Megan’s comments and confirmed she had no problem with Megan’s decision to skip the premiere of Randall Emmett‘s latest film, Midnight in the Switchgrass.

“Oh, good… Because I actually didn’t know that it had become a thing.” Lala responded to Entertainment Tonight after being told about her statement to USA Today. “I really enjoy Megan. We’ve had amazing times together. I would never throw shade at her.”

Lala would also never expect the actress to put her health at risk.

“I am the first person to say, if you have a COVID concern, you should stay home. Especially me being a new mom. I also had those same concerns, so I in no way was thinking, ‘You should have shown up.’ I completely understand. Safety is the most important thing,” she noted.

Moving on to her new movie, Out of Death, which stars Bruce Willis and Jaime King, the Pump Rules cast member said she was drawn to the challenging role of “dirty cop” Billie Jean.”

“I’ve played a lot of things, but that has not been one. Accents are not my strong point, which was another reason why I loved it because I like anything that challenges me,” Lala explained.

Like nearly all of the movies Lala has starred in in recent years, Randall produced Out of Death. However, when it comes to the rumors of being handed opportunities by her fiancé, Lala said that is far from the case.

“I have to be approved by the studio before I’m in any of Randall’s films,” she noted. “[And] when it came to Al Pacino, not only did the studio have to approve me [for Axis Sally], but Al Pacino had to approve me, as well. It just goes so far beyond Randall.”

Vanderpump Rules season nine will premiere on Bravo this fall.