Home Real Housewives of Orange County News David Beador Allows Daughters to Film RHOC Under This One Condition After Producers Step in, Plus Shannon Beador Shares Why Ex Wanted to Block Kids From Show

David Beador Allows Daughters to Film RHOC Under This One Condition After Producers Step in, Plus Shannon Beador Shares Why Ex Wanted to Block Kids From Show 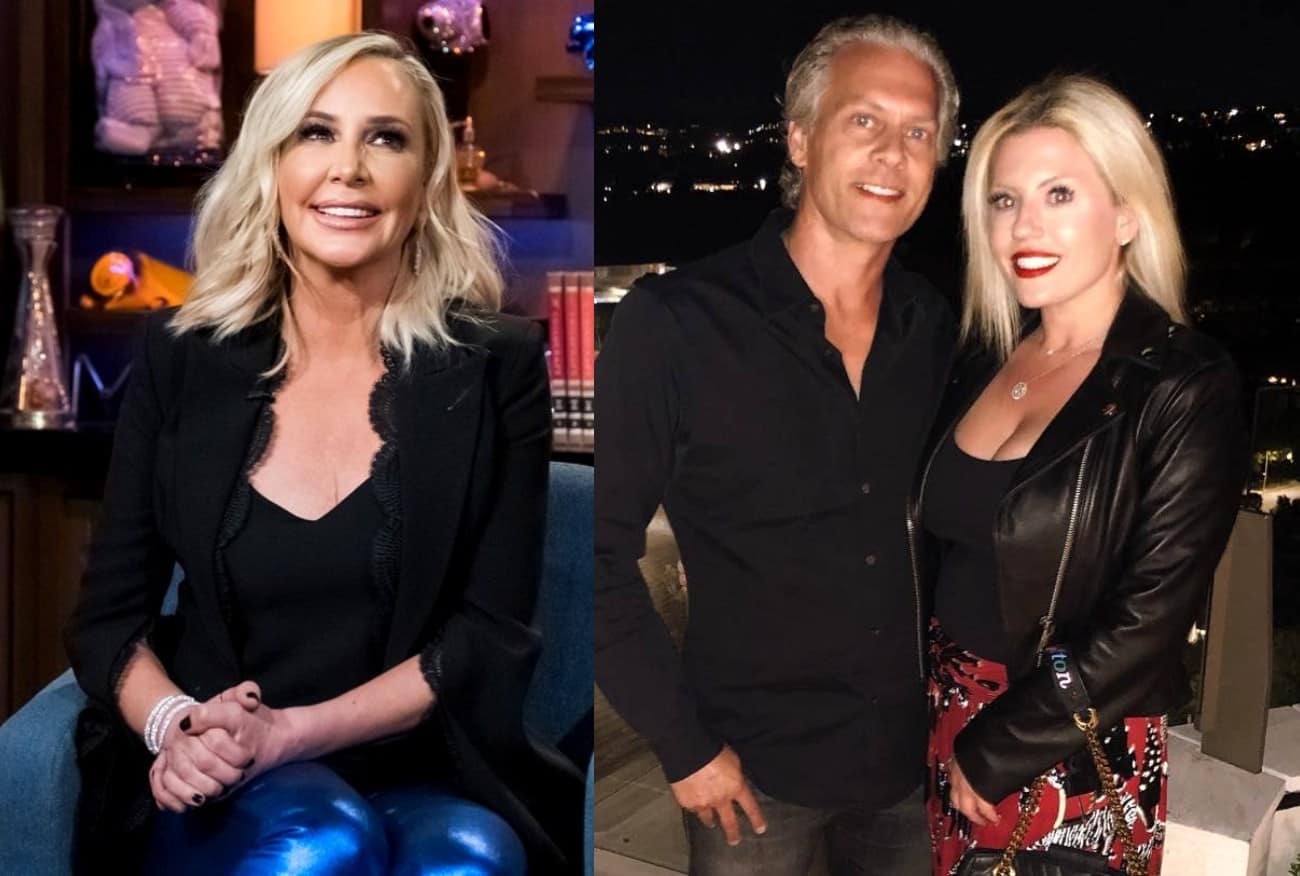 Shannon Beador has come to an agreement with David Beador following his efforts to block their 17-year-old twins, Stella and Adeline, from filming The Real Housewives of Orange County season 16.

David originally said that he would not allow his daughters to film the new season because he feared the girls would trash-talk his new wife, Lesley Beador. However, after a court hearing in late July, which followed the denial of Shannon’s request for an emergency court hearing she hoped would result in her kids being allowed to continue filming, David agreed to allow the girls to film on one condition.

In an August 4 report, Us Weekly confirmed that Stella and Adeline could film for the new episodes if Shannon’s attorneys agreed to pay David’s lawyers a total of $6,938.

In court documents obtained by the outlet, Shannon noted that she was requesting an emergency hearing because she was supposed to film with her kids on July 10. She also said that the salary she receives from the show is her “primary income source.” And, if she’s not able to film with her kids, she could be found to be in violation of her contract and potentially lose her job as well as the money-making opportunities she receives because of it.

In his own documents, David said he was determined to protect his new family, which includes daughter Anna, who was born earlier this year.

“I have a new family that I would like to protect and not expose to a reality television show,” he wrote. “I find it very troubling that these proposed limitations are not acceptable with the Petitioner and/or her counsel considering the fact that Petitioner and I both have joint legal custody. It is also concerning to me that these narrowly tailored limitations are not acceptable with the Petitioner and her counsel because it gives me the feeling that Petitioner does in fact intend on referencing either myself, my new wife [and our] new daughter during the filming of this 16th season.”

While David said he had joint legal custody of Stella and Adeline, Shannon argued that she has full physical custody.

“I seek the instant order because Respondent is not interested in communicating with me about anything, including resolving this matter,” Shannon wrote in her initial statement. “I reach out to discuss various issues about co-parenting, safety, and rule enforcing. He never responds. The twins have lived with me exclusively since March 25, 2021. … My children have grown up on the show and they are excited to film this season.”

Shannon also said she believes David resents RHOC because their second year on the show hit and “maintained his efforts seeking to control my family and my participating in the show.” She also accused him of frequently threatening to ban their kids from the series with profanity.

“Respondent (David) will thereafter typically indicate that he is fine with the girls filming, but then he will place ridiculous and unattainable demands on the production company, network and parent company must adhere to, oftentimes seeking compensation, and all the while threatening litigation for failure to meet those demands,” her court documents explained.

Amid the legal battle, Alex Baskin, the president of Evolution Media, the production company behind RHOC, submitted a letter to the judge. The letter confirmed that Shannon was contractually obligated to film her whole life, which includes the time she spends with Stella and Adeline.

“The daughters’ presence — while minimal — is critical to documenting Shannon’s real life,” he shared.

The Real Housewives of Orange County season 16 went into production in early July.