Home Real Housewives of New York City News Eboni K. Williams Reveals if She’ll Return to RHONY Next Season, Addresses Ramona’s Firing Rumors, and Explains Why She No Longer Needs to Be “Legitimized” By a Man

Eboni K. Williams Reveals if She’ll Return to RHONY Next Season, Addresses Ramona’s Firing Rumors, and Explains Why She No Longer Needs to Be “Legitimized” By a Man 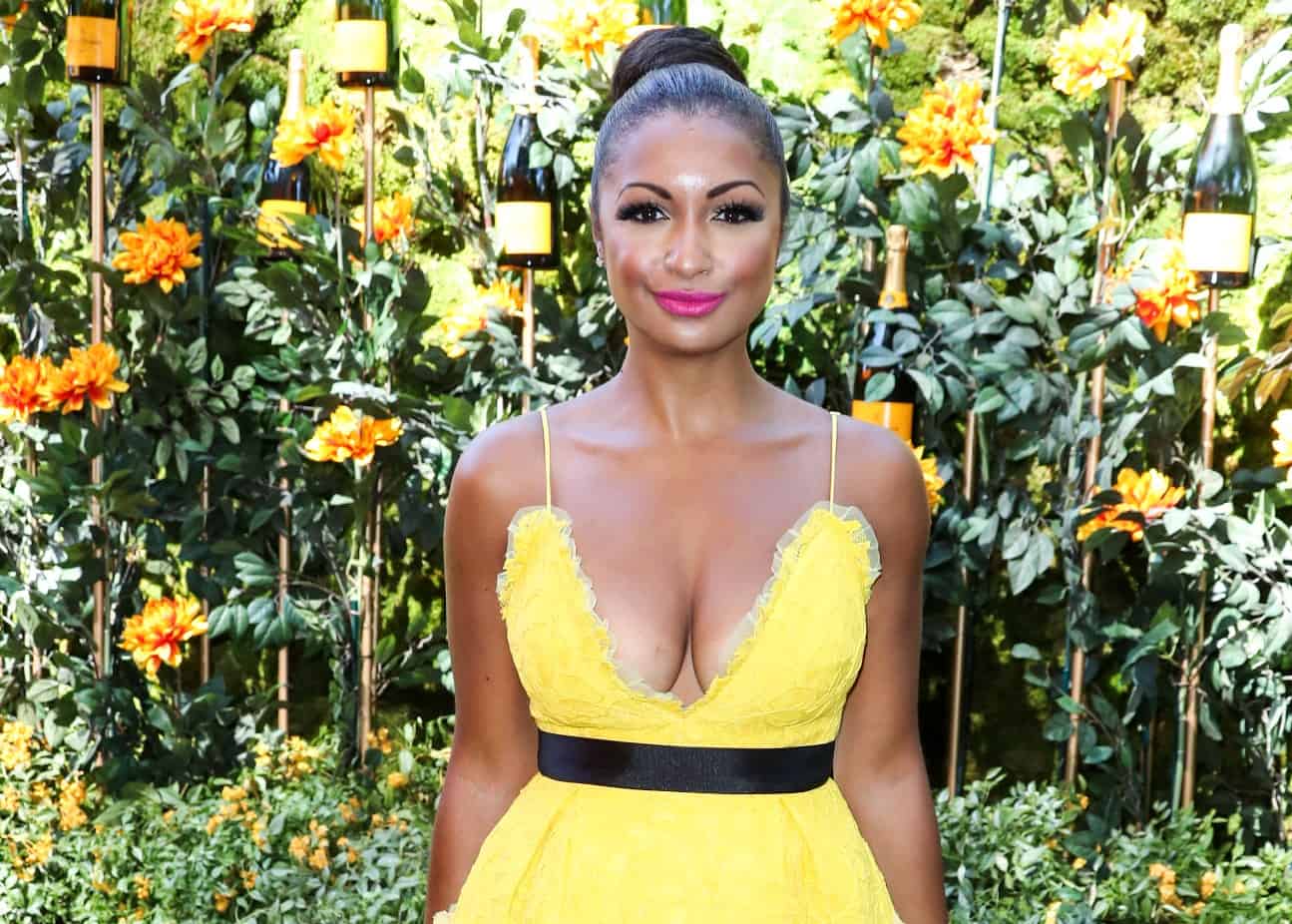 Eboni K. Williams is sharing her thoughts on returning to The Real Housewives of New York City for season 14.

As rumors swirl regarding the postponement of the season 13 reunion, as well as potential cast changes, Eboni is opening up about her future with Bravo and addressing recent claims suggesting Ramona Singer will be axed ahead of production on the new episodes.

“Before I get to make a choice, [Bravo and Shed Media] get to make a choice. Am I invited back? If I’m invited back, then trust me, I will, you know, take that decision very seriously because it’s a high stakes choice for them and for me,” Eboni said on the August 15 episode of the Chanel In The City podcast with host Chanel Omari.

According to Eboni, there are “a lot of variables” that will certainly be accounted for before decisions are made in regard to her possible season 14 role.

“There’s a second half of the season to play out. There’s a reunion to tape and to witness how that lands. And then there’s, you know, what does the cast potentially look like next season?” she explained.

Although it was reported weeks ago that producers would be excluding Ramona from the upcoming season, Eboni denied any such thing.

“She’s not fired. Let’s start with that. Absolutely no casting decisions have been made and people that know RHONY or know Housewives know that. They would never even consider what next season is going to look like before reunion. Duh duh. So no, nobody’s fired. Stop,” she advised.

When Eboni was then asked for her thoughts on other potential firings of cast members, she said that in her mind, she doesn’t believe anyone should be cut from the series.

“I don’t advocate for anybody’s termination. I’m not that person… I’m into it. That’s the growth. You can’t go above it or under it. You got to go through it,” she said of the racial tensions she’s experienced with certain castmates, including Ramona and Luann de Lesseps. “And so the firing of any one of us prohibits the opportunity to go through it unless there was some other issue at play. But in terms of the show and the conversations on the show, I don’t think anyone has done anything on the show that warrants termination.”

As for her thoughts on dating, Eboni’s outlook on finding a partner changed the moment she found her biological father amid production on season 13.