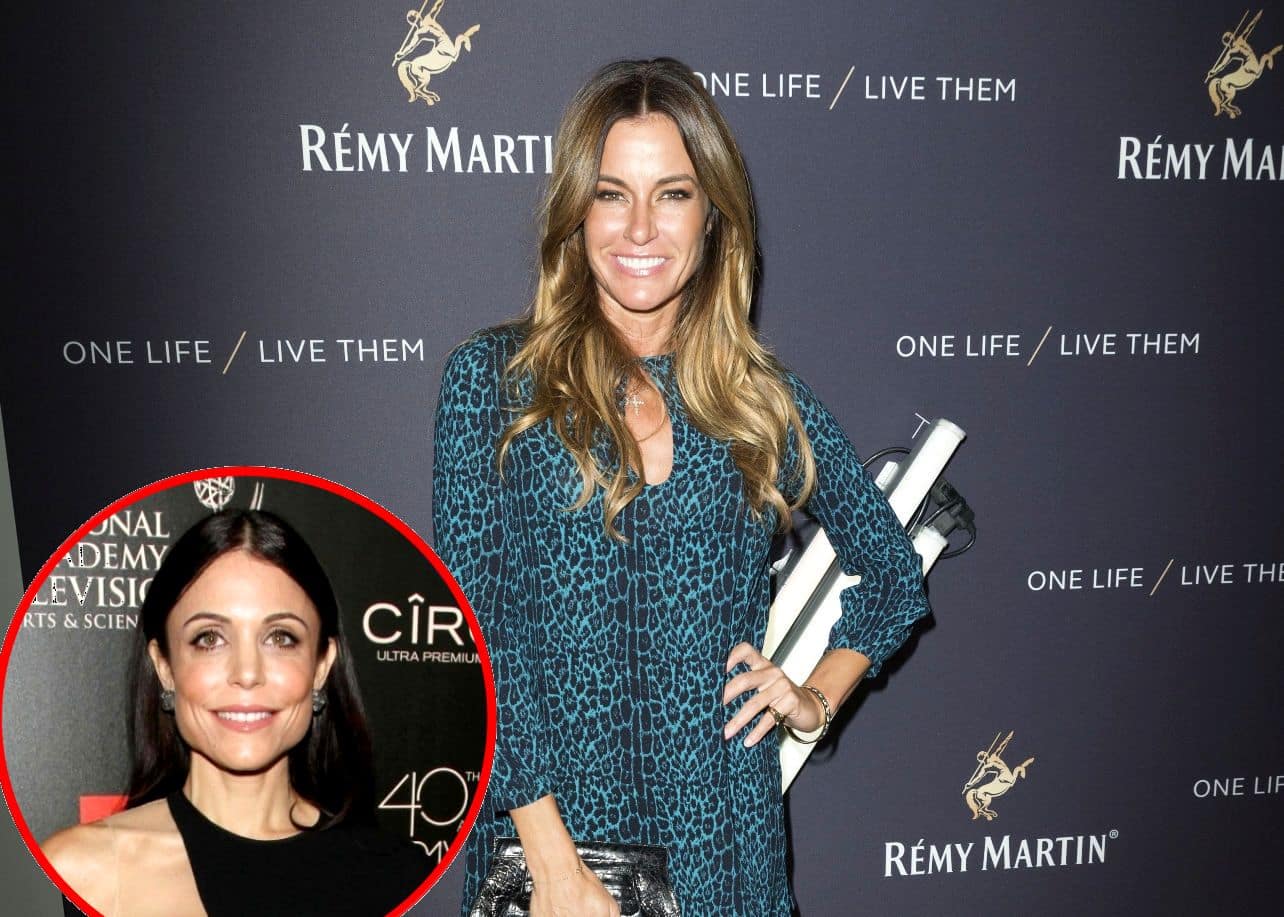 Kelly Bensimon looked back on the dramatic “Scary Island” episode of The Real Housewives of New York City during a podcast appearance earlier this week.

Years after she and Bethenny Frankel nearly came to blows while on a girls’ trip during season three, Kelly addressed their encounter while also suggesting her former co-star is a different person on-camera than she is off-camera and sharing her thoughts on her Bravo edit.

“[It was a] really interesting scene because it just shows the dynamic of when people are really scared that they’re going to be called out,” Kelly said of “Scary Island” on the September 13 episode of the Behind the Velvet Rope With David Yontef podcast. “They do some really nasty things. People, when they’re afraid, are like cats in the corner.”

According to Kelly, she didn’t have enough “bandwidth” to deal with the drama Bethenny was firing at her because she prefers to focus on the positive.

“The minute that you start to complain to me is the minute that you don’t have my attention. I’m a helper. I like to make people better. I’m a buildup, not a push-down,” she explained. “There was no reason for me to engage.”

As for what prompted such a lash-out, Kelly said Bethenny “wanted to know [her] and made a bad decision as to how to get to know [her].”

“That was her. That was the way she was trying to get attention. And that didn’t work,” Kelly said, adding that she enjoyed the interactions she had with Bethenny off-camera, where she felt Bethenny was a much more likable person.

“She’s just, you know, off-camera, she was really great. She was easy. She was cool. She was, like, mellow. But then, you know, on camera she just switched and moved up. That’s her persona. But you know, I was the exact same person,” Kelly noted.

Although both Kelly and Bethenny are known to frequent the Hamptons, they don’t roll in the same social circles and haven’t actually seen one another since their last scene of RHONY.

“We don’t have the same friend group. We’re never around the same people ever. The last time I saw her was when I filmed with her on Housewives,” Kelly confirmed.

Looking back at the time she spent appearing on the show, Kelly said that she wasn’t given the opportunity to share her true story because being a single mom wasn’t “cool” at the time she joined.

“I didn’t have a story cause they didn’t want me to have a story,” Kelly said of Bravo. “They didn’t want, you know, to hear about my kids. Being a single parent in 2008 was not sexy. And people were not talking about being a single parent. People were not talking about being out there and single and having raising two young kids, like, that was not cool.”

When Kelly was then asked if she’d ever consider returning to the show for a future episode, or a future season, the model and actress admitted that Luann de Lesseps often requests that she join her amid production.

Kelly appeared on the second, third, and fourth seasons of The Real Housewives of New York City, which recently wrapped its 13th season on Bravo.