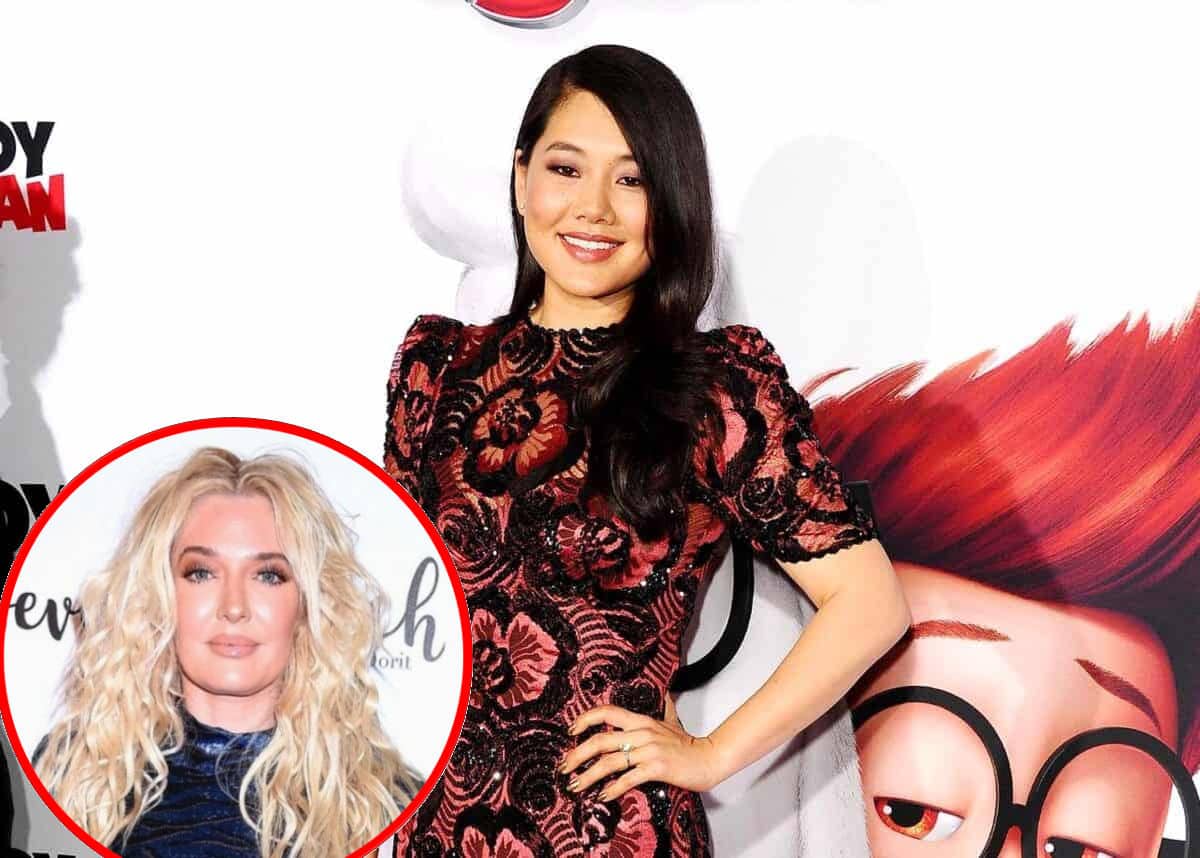 Crystal Kung Minkoff believes viewers will be quite happy with the outcome of the upcoming four-part Real Housewives of Beverly Hills reunion.

Ahead of the highly-anticipated broadcast, Crystal said that when it comes to Erika Jayne and the legal drama she was faced with throughout production on season 11, her co-star told all as she was met with hard-hitting questions from the cast and host Andy Cohen.

“There’s a lot of explosive moments. Yeah, it was intense,” Crystal told E! News on September 30. “And I’m sure you’ll see again a lot of my facial expressions of being shocked and like, ‘What?! Oh my god!'”

During the taping, Erika was asked about the stories she told regarding estranged husband Thomas Girardi‘s car accident, his alleged infidelity, and his supposed encounter with a burglar at their former home in Pasadena, which she claimed led to a hospitalization and her son, Tommy Zizzo, rolling his car five times in the snow.

“I will say that many questions are asked, many are answered, some are not for whatever reasons. But I don’t think that there was a stone unturned in terms of questions being asked,” Crystal said of Erika. “I think everyone got the questions out that they wanted, Andy certainly asked a lot. I think people are going to be satisfied with the reunion.”

While Crystal said that Erika and Sutton Stracke weren’t exactly “holding hands” at the end of the taping, she noted that Sutton wasn’t the only one with questions she wanted to be answered.

“I definitely speak up more in the reunion than I do on the show,” she shared. “But again, it’s all revealing itself in real time even today. It’s not resolved, nothing has been resolved so we’re still asking questions from the past and in the moment.”

Going into her first RHOBH reunion, Crystal said she “was really, really nervous” as she prepared to readdress the drama of season 11 and “watched every episode back” so she’d be ready.

“When I went in I was like, ‘I have to rehash it.’ I have different feelings about it now, which is normal, and it was important for me to share that, because I got really quiet because I was sort of traumatized by the whole thing [in the moment],” she explained. “But then when you have time and space from it you feel more grounded it’s easier to talk about.”

According to Crystal, the reunion taping lasted at least “10 hours.” And by the time she and her castmate wrapped, they were “starving.”

“We were all so hungry at the end,” she added.