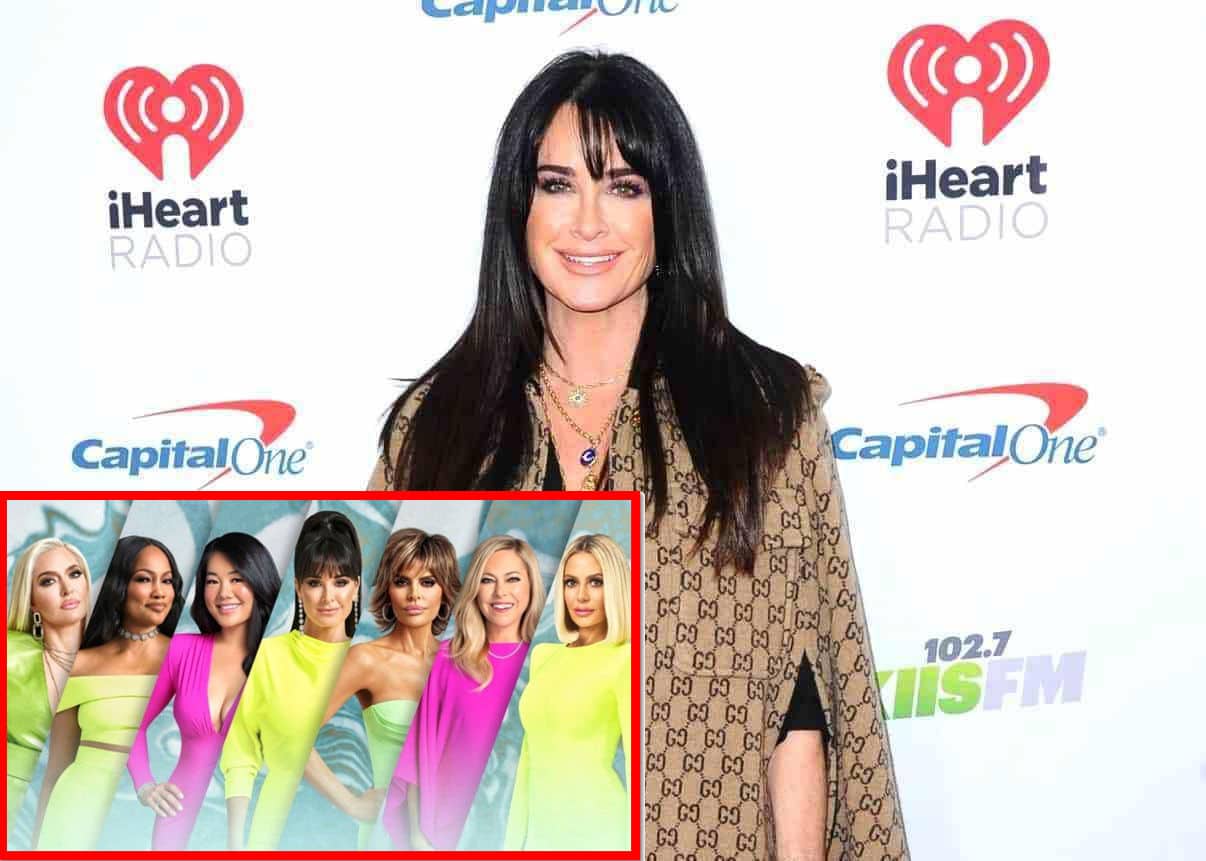 Kyle Richards took to her Instagram page on Friday night, where she announced she was opening a new store in Palm Desert, California.

As she was joined by her Real Housewives of Beverly Hills castmates, former co-star Teddi Mellencamp, and what appeared to be Bravo’s camera crew, Kyle shared footage of her Kyle + Shahida boutique, which is located at The Gardens on El Paseo shopping center.

“I’m really excited to share with you… Can you guess where I’m at? I’m in Palm Desert, California and that may or may not be a camera crew behind me,“ Kyle told her fans and followers on November 5. “Anyway, something very exciting that I’ve wanted to do for so, so, so, so long is finally happening tonight and here we are. What’s happening tonight, right in between Louis Vuitton and Bottega Veneta, guess what guys? I’m opening a store. I have a store again!”

According to Kyle, her new place is located across the street from Saks Fifth Avenue, and from husband Mauricio Umansky‘s real estate brokerage, The Agency.

“We are doing an opening tonight with some friends of mine — some you may know. I’m very excited,” Kyle continued. “It’s now all coming together and feeling very real. Right now, we have just my line, Kyle + Shahida, and eventually, we’re going to be bringing in other things, some of my favorite stuff, stuff that’s cohesive that would go with my line.”

As her video went on, Kyle read a question from someone, who asked, “Are you filming this for the Housewives?”

“Hmm, I don’t know,” Kyle responded, as she turned to a group of cameramen. 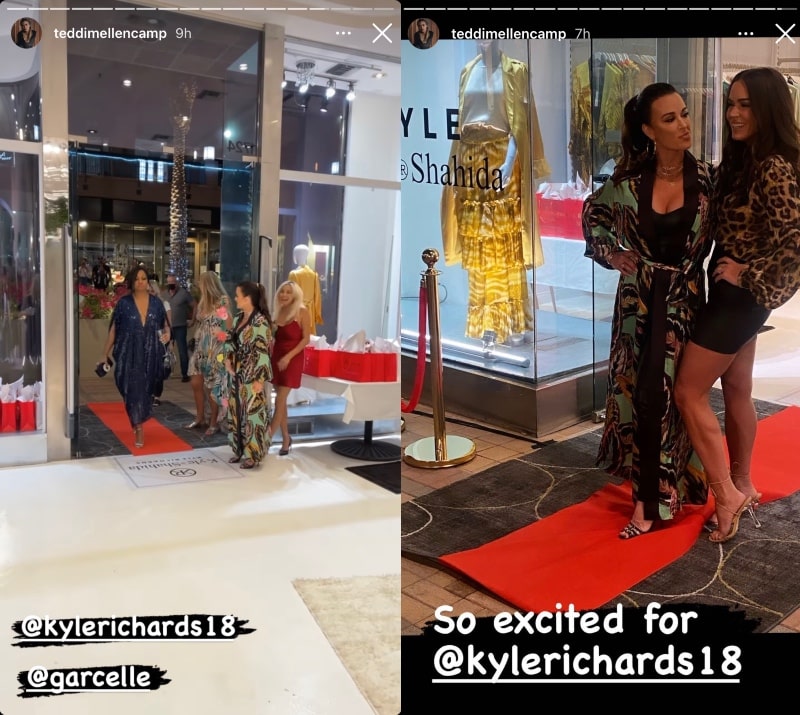 Earlier this week, Teddi had shown off her darker new hair color on Instagram.

Although Kyle wouldn’t confirm or deny whether the event was filmed for RHOBH season 12, there was plenty of evidence of cameraman present, including the video below, which featured Garcelle Beauvais and Sutton Stracke speaking to one another at a table outside of Kyle’s new venue.

In addition to photo and video evidence, Kyle also said that “all the girls are here, all the ladies.”

“You know the ones I’m talking about,” she teased.

In one video clip shared by the Queens of Bravo on Instagram, Kyle was seen waving to fans, who surrounded her store. 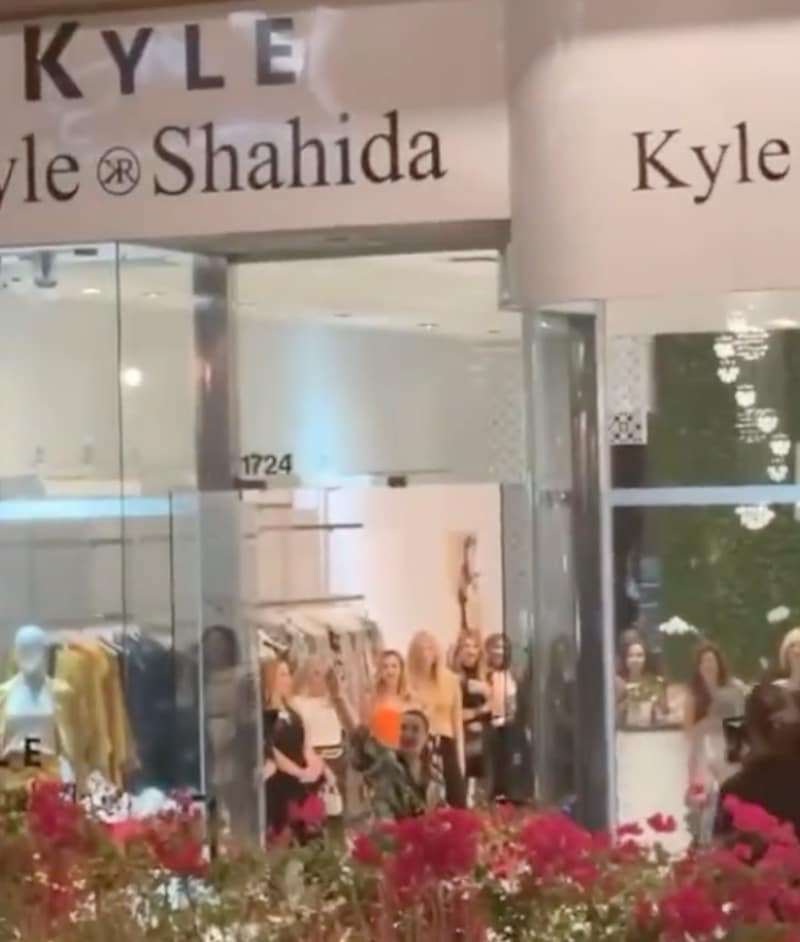 As RHOBH fans may recall, Kyle previously owned a collection of Kyle by Alene Too stores with locations in Beverly Hills, New York City, and the Hamptons. However, after opening in 2015, the stores shut down in 2018.