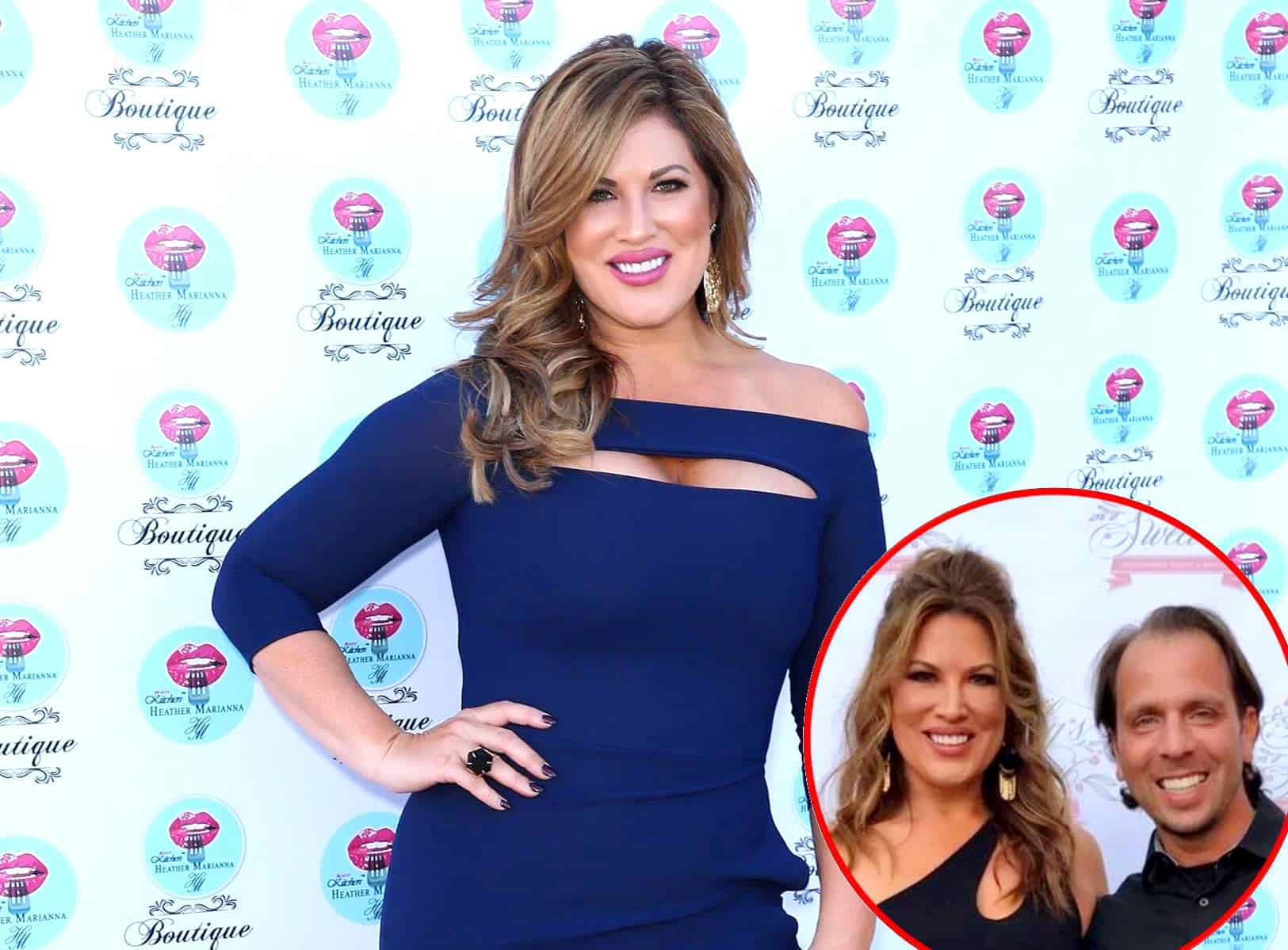 Emily Simpson‘s husband, Shane Simpson, infamously failed the bar exam on a number of occasions throughout his time on Real Housewives of Orange County. But did things change amid filming on season 16?

“Emily returns with a renewed look after a couple of plastic surgeries – a new jawline and bustline. With Shane busy working after finally passing the bar, Emily finds herself with more time on her hands to dedicate to her daughter Annabelle’s upcoming Mormon baptism and to helping wrongly convicted individuals in the justice system,” the press release revealed.

The press release also noted that the “forever inquisitive” Emily, who “often inserts herself in the middle of conflicts,” will be seen speaking with her new castmate, Noella Bergener, about her impending divorce from estranged husband James Bergener. 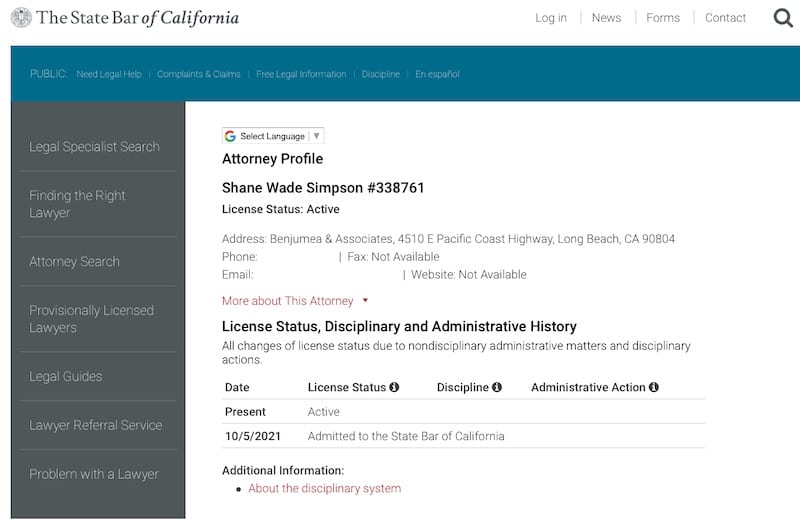 Following a failed attempt at passing the bar in 2019, Emily explained why her husband was having such a hard time passing the legal exam on an episode of the RHOC: After Show.

“The California Bar and the New York Bar are the two hardest bars in the country,” Emily explained. “I feel badly, I don’t think he’s a good test-taker. I am, I can nail a test, like nobody’s business.”

One year later, during an interview with The Daily Dish, Emily admitted to getting stressed out each time Shane planned to retake the test.

“I don’t even want to know if he takes it again. I don’t know, can you just take it and not tell me?” she admitted. “It stresses me out. It just stresses me out too much and then it becomes part of the show and everybody talks about it.”

The following month, Emily appeared on the Juicy Scoop podcast, where she said she feels that Shane should “do something else.”

“But he’s very committed to finishing, like he feels like he just wants to take the bar so he can prove it but … it’s hard!” she exclaimed. “I’m like, do we really wanna go through [the whole world watching] again?! I don’t! There’s so many memes out there of Shane and not passing the bar, like, do we have to add more?”

The Real Housewives of Orange County season 16 premieres on Wednesday, December 1, at 9/8c on Bravo.