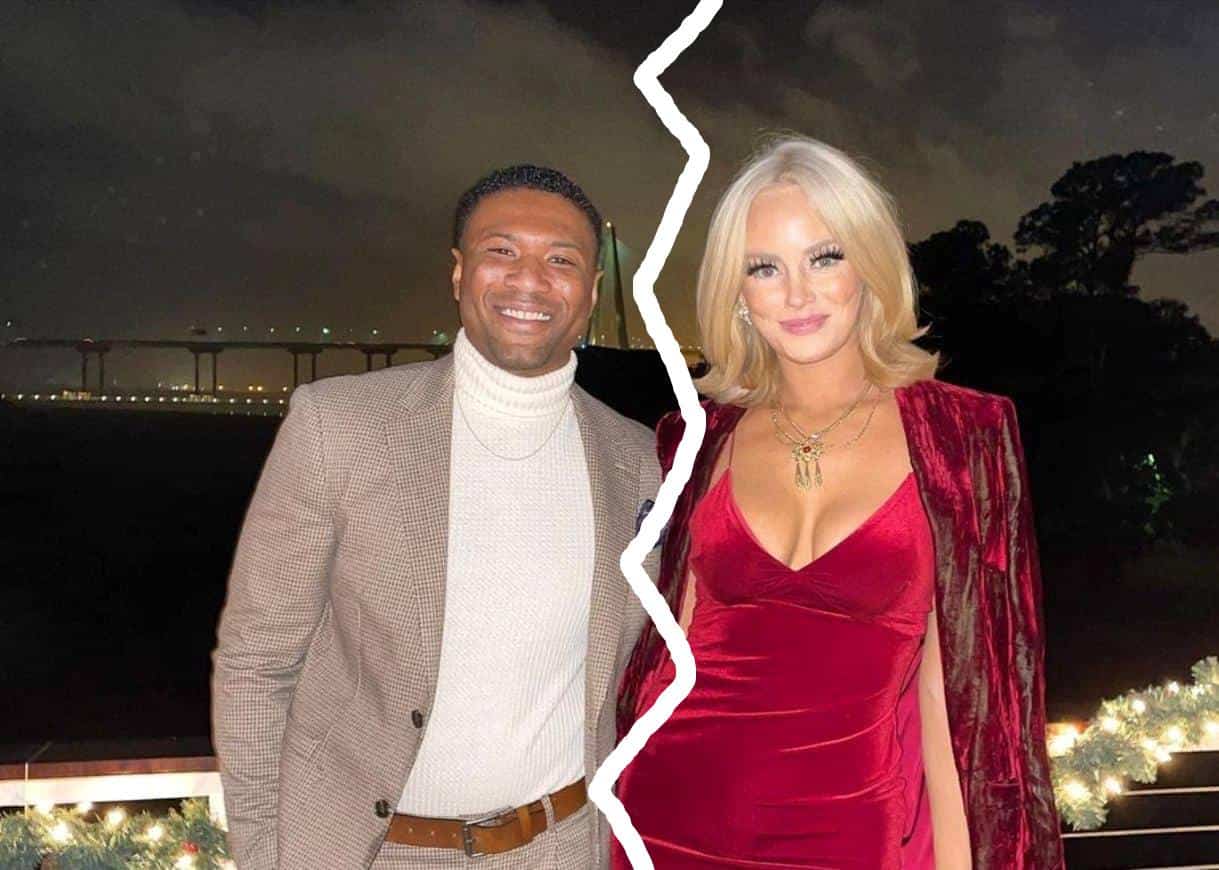 Kathryn Dennis and Chleb Ravenell have reportedly ended their relationship after just over a year of dating.

Amid filming on the upcoming eighth season of Southern Charm, Kathryn, 30, and Chleb, 32, have gone their separate ways —  days after she was spotted celebrating her son Saint’s sixth birthday with ex-boyfriend Thomas Ravenel (no relation), 59, with whom she also shares seven-year-old daughter Kensie.

“[Kathryn] broke up with him and they are no longer living together,” a source told Us Weekly on November 18. “There is no bad ill-will between them.”

According to the source, Kathryn, who moved in with Chleb back in April, wanted to “get married again and have more kids” after her 2016 split from Thomas, and that didn’t seem to be in the cards for her when it came to her romance with Chleb.

“Her future husband would have to be this amazing stepfather to her children and be someone who would make a serious commitment to her, and [Chleb] just wasn’t that,” the source explained. “They weren’t meant to be and even friends of hers picked up on it. She has so much love in her life as is with her little kiddos.”

Following their April move, Kathryn shared a sweet image on her Instagram page.

“So we got our first place together!” she announced at the time. “Let [The Home Edit] and peel and stick projects begin #theonewheretheymoveintogether.”

Kathryn and Chleb first went public with their relationship in July 2020 with a series of loved-up images on their social media pages, and they continued to share photos of one another until their split.

Meanwhile, Kathryn is sparking rumors of a reconciliation with her ex Thomas after the two were photographed sharing a hug at their son Saint’s recent sixth birthday party.

However, the insider said Kathryn is not back with Thomas, who is also single following a split from ex-fiancée Heather Mascoe, the mother of his youngest son. They added that she does remain on the hunt for “The One” who can make her “entire family happy.”

Kathryn and Thomas “are not getting back together,” but they are trying to be “amicable for the sake of their children,” the source noted.

Southern Charm season eight is currently in production and expected to begin airing on Bravo sometime in early 2022.