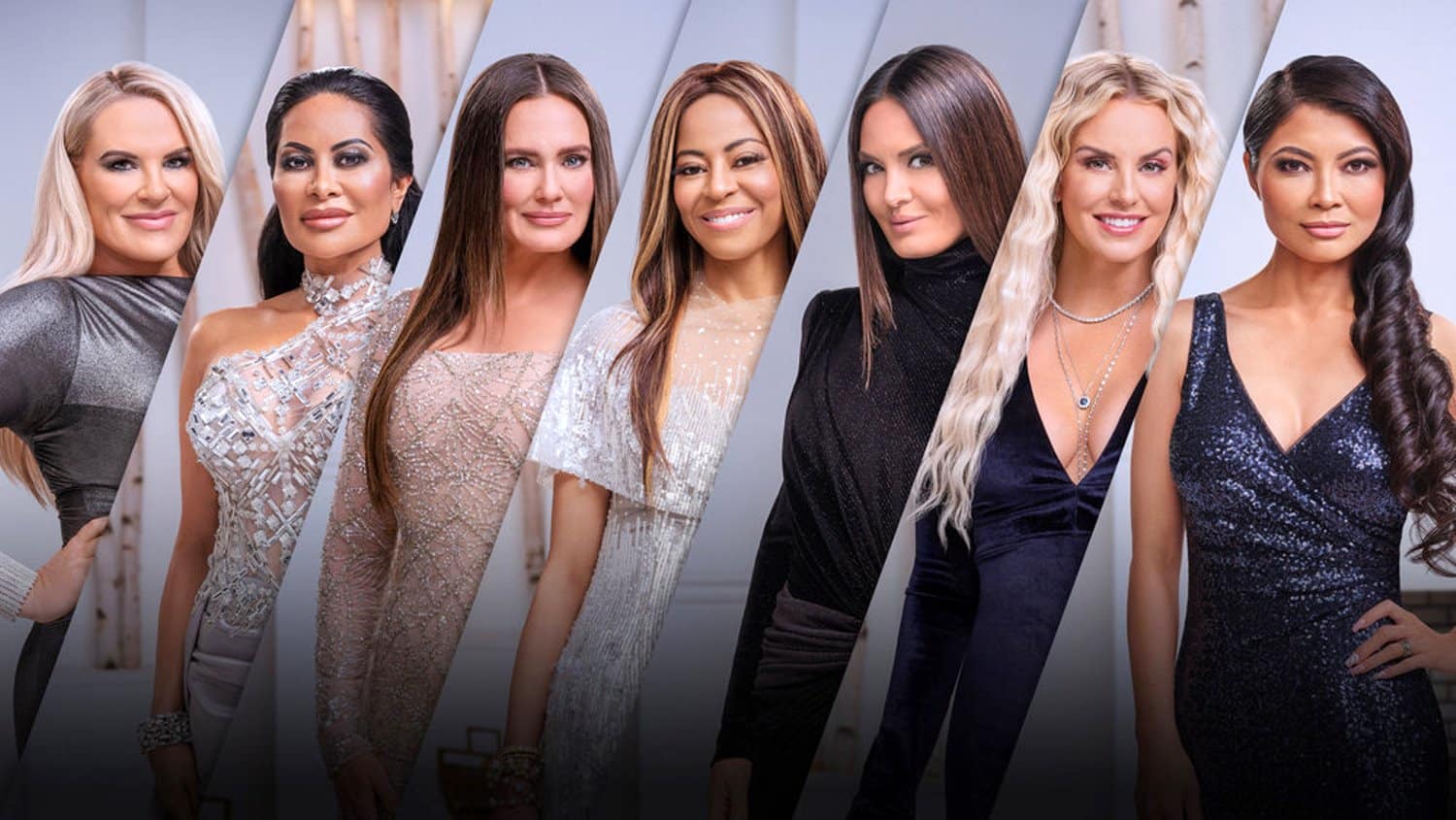 There’s a lot to come on the remaining episodes of the second season of The Real Housewives of Salt Lake City.

Months after a report claimed Jen Shah and Lisa Barlow were involved in a physical altercation, the ladies appear to come to blows during a bus trip before Jen declares her innocence to Mary Cosby and slams the cast for neglecting her following her March arrest.

“Meredith is playing all of you guys!” Jen yells on the bus in the just-released midseason trailer.

Then, after Lisa tells her, “Jen, I can’t go backwards,” Jen tells the ladies to “shut the f-ck up” as she appears to lunge towards Lisa.

During a calmer moment between Jen and Mary, Mary says, “I pray to God you’re innocent.”

“I am innocent,” Jen replies.

Jen also addresses the pending charges of money laundering and fraud against her during a chat with her husband, Sharrieff Shah.

“Where the f-ck is everybody? I’ve been there for them this whole time. I didn’t f-cking do anything!” Jen cries of the cast.

Amid her apparent feud with Jen, Lisa sits down for an awkward conversation with Mary.

“You do come across as two-faced. You do,” Mary tells her.

“Stop yelling at me,” Meredith replies.

Jennie Nguyen is also involved in some drama as she tells Mary to “run the f-ck” away as she throws a glass in Mary’s direction.

Can you believe the #RHOSLC midseason trailer is already here?! Keep up with #RHOSLC every Sun, 9/8c. ❄️ pic.twitter.com/TmjVP4KG3b

After Mary feuds with Jennie, she’s seen butting heads with Lisa at a cast dinner.

“I don’t care what you think. My whole congregation don’t even like you,” Mary says.

“You don’t even have a congregation,” Lisa claps back. “They’re all leaving because they don’t understand what they’re even praying to or who they’re praying to.”

As the trailer comes to an end, Meredith cryptically threatens to “talk about everybody” and reveal what “nobody knows about.”