Home Real Housewives of Dallas News Kameron Westcott Admits RHOD Got “Really Ugly” Before Cancellation, Shares Update With Tiffany Moon, and Says Court Was “Wrong” for Accusing Her of Racism

Kameron Westcott Admits RHOD Got “Really Ugly” Before Cancellation, Shares Update With Tiffany Moon, and Says Court Was “Wrong” for Accusing Her of Racism 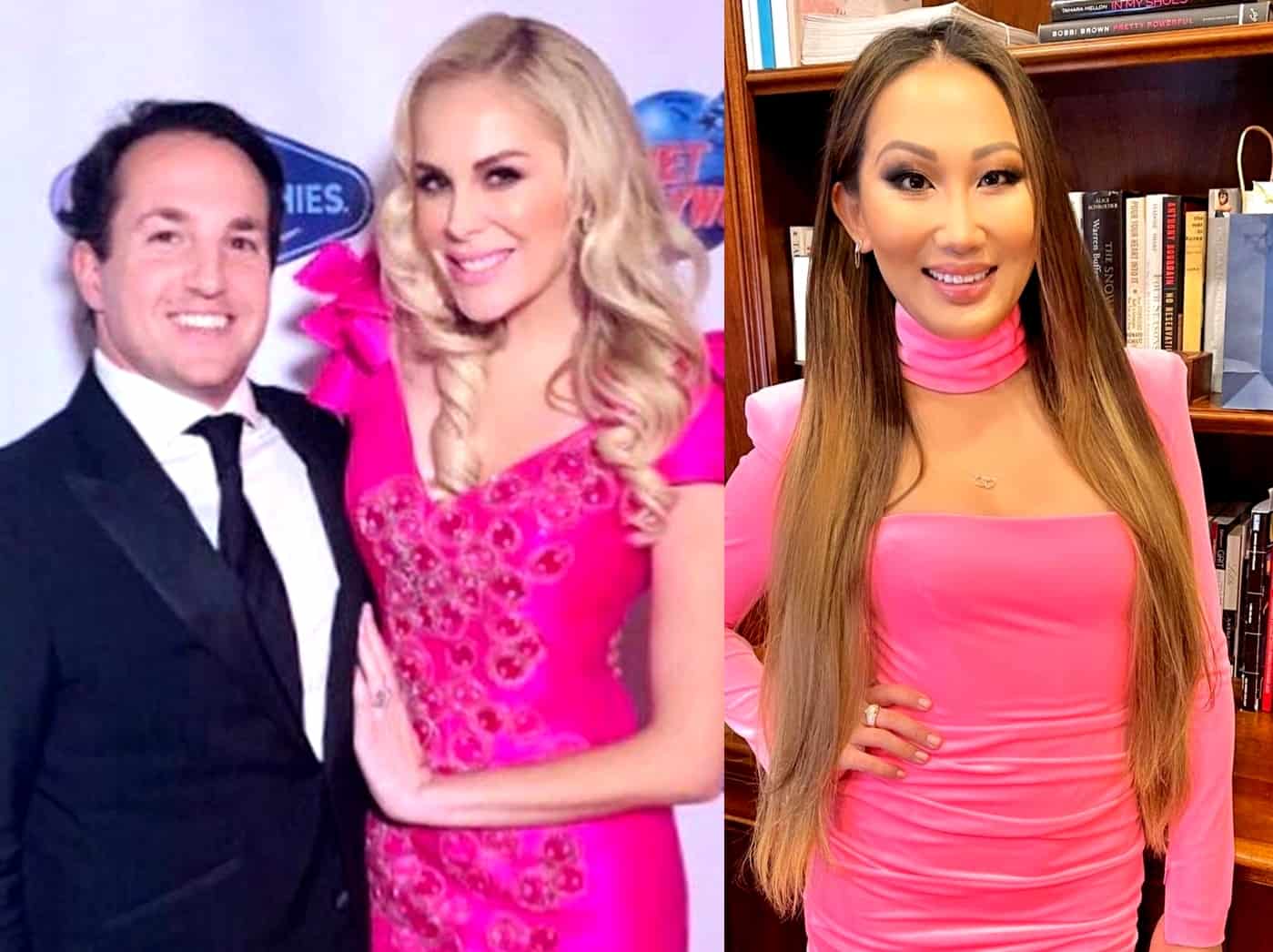 Kameron Westcott opened up about the final season of The Real Housewives of Dallas on a podcast on Monday.

In addition to addressing her ongoing feud with Dr. Tiffany Moon and the disturbing tweets her husband, Court Westcott, and brother-in-law, Chart Westcott, sent to the anesthesiologist months ago, Kameron admitted that season five of RHOD got “really ugly.”

“It got to a point where it got really ugly and a lot of just horrible fights,” Kameron said on the #NoFilter with Zack Peter podcast on December 20. “So I’m glad that we’re all having a break and, you know, maybe it’ll be a long break, I don’t know. But right now, God, I’m still so busy!”

In August, following a slew of racism scandals, including Brandi Redmond‘s Asian video scandal and Court and Chart’s Twitter scandal, Bravo announced the show had been canceled. And while there have been reports claiming it will one day be brought back, potentially on Peacock, nothing has been confirmed quite yet.

Although the show has come to an end, the tension between Kameron and Tiffany has not. However, according to Kameron, it is Dr. Tiffany who is holding up their reconciliation.

“When you have two people and one person doesn’t want to reconcile, there’s nothing you can do,” she explained. “You just have to let it be and move on. And so I’m like, well, I’ve tried so hard. It’s like, I’m not gonna keep apologizing when she doesn’t accept it… I’ve given up. I’ve tried to reconcile many, many times before. And it just, it doesn’t go anywhere.”

As RHOD fans will recall, Kameron’s husband and brother-in-law shared a series of shockingly offensive tweets against Dr. Tiffany in May, accusing the doctor of “vile racism” and suggesting her drinking habits could pose a concern for her patients.

In response to the men’s messages, Kameron said their statements were 100 percent “inappropriate.”

“100% was wrong that they got involved in this Housewives drama. Family should not get involved… Both just got so frustrated and then reacted in a very, very poor, inappropriate manner,” she stated. “And I don’t believe everything they said — 100% no. And they made mistakes. And that’s the thing, I think sometimes when you’re family, you know, you try to do things to protect people and you do it in a really crappy way, and it comes out really bad.”

While the tweets were quite upsetting, Kameron said they prompted much-needed conversations.

“We’ve had a lot of hard conversations. I have definitely learned a lot this year. And yeah, and a lot of sticky conversations. But I do think everyone is learning and growing right now and that’s all we can do,” she concluded.

“Bravo strongly supports the Asian American and Pacific Islander (AAPI) community. Anti-racism is, in fact, not a form of racism and the network stands by Dr. Tiffany Moon and her advocacy against racism and violence,” they stated.

Kameron appeared on The Real Housewives of Dallas in a full-time role from season two through season five.