Home Real Housewives of Beverly Hills News Teddi Mellencamp Reveals Angry Text She Sent RHOBH Producers Before Firing, if She’s Filming for Season 12, and Learning of Firing in the Media

Teddi Mellencamp Reveals Angry Text She Sent RHOBH Producers Before Firing, if She’s Filming for Season 12, and Learning of Firing in the Media 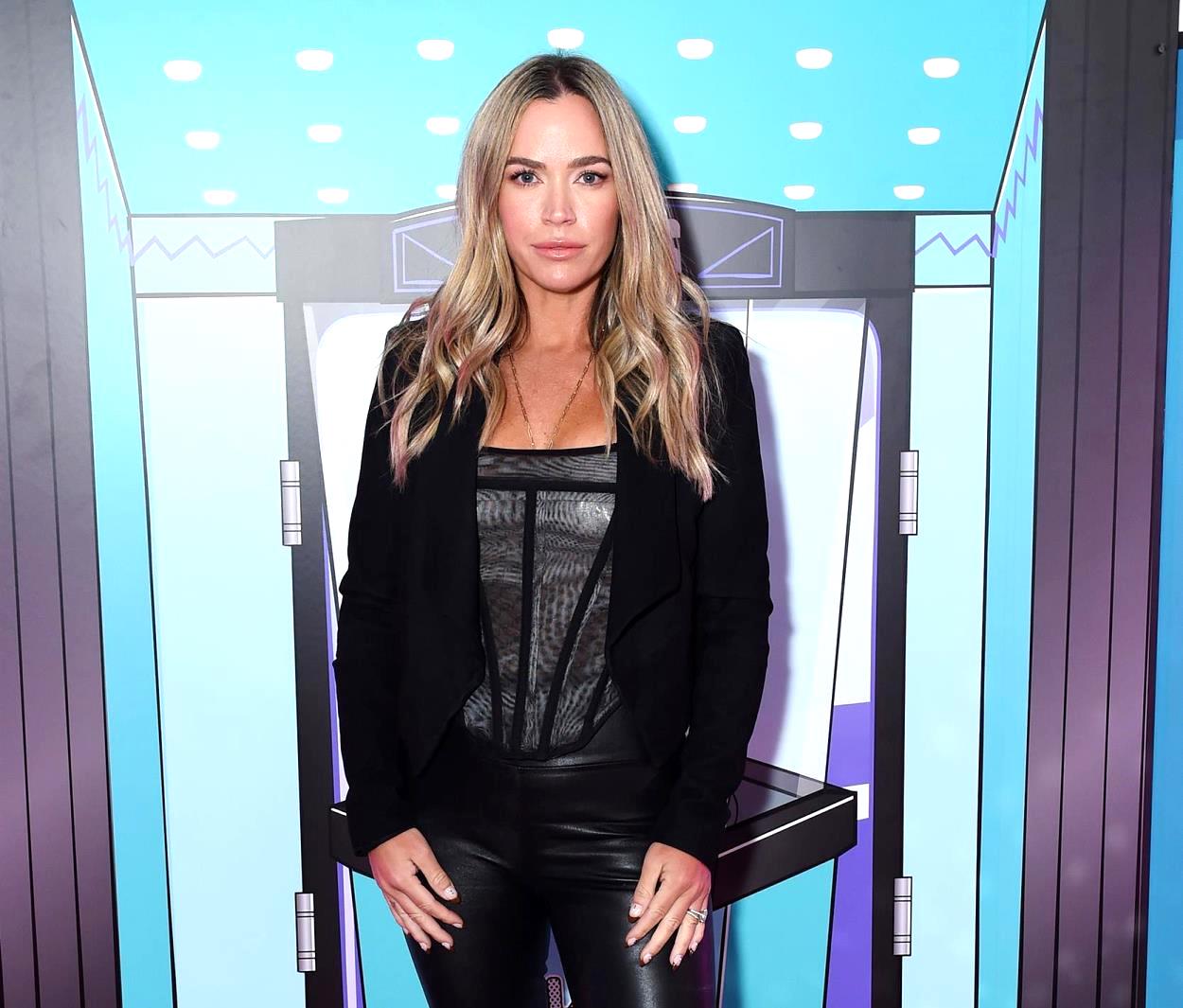 Teddi Mellencamp sent an angry text to her producers after The Real Housewives of Beverly Hills season 10.

On the latest episode of the podcast she hosts with Real Housewives of Orange County‘s Tamra Judge, Teddi revealed what her message said before admitting that she never thought she would be fired, and addressing her potential cameo role on season 12.

“At the end of my season, I was mad. I texted, the quote I texted was: ‘I’ve trended on Twitter every single week from hate and you aren’t giving me anything else but the negative. Please, I’m doing the work, I’m showing up. I need you to show my life in some other capacity,'” Teddi recalled on the December 24 episode of Two T’s in a Pod. “And ultimately, the goodbye happened two weeks later.”

Speaking of the firing, Teddi said, “I was completely surprised.”

According to Teddi, she felt she had “such a great relationship with production” that she would surely be asked back. And, in addition, she had already met with production to discuss her season 11 storyline.

“I absolutely had no idea,” she admitted. “I do know there was a new show-runner so there were changes being made. When my friend texted me and he’s like, ‘Hey it’s in the Daily Mail that you got fired,’ I was like, [laughing].”

Although Teddi did ultimately make a cameo appearance on RHOBH season 11, she’s not sure if she’ll be doing the same on season 12. That said, she was present when the cast filmed Kyle Richards‘ store opening in Palm Springs.

“I am not [filming] but I did something for Extra and while I was doing that, I may or not [have been] filmed,” she shared.

Also on the episode, Dave Quinn, the author of the Real Housewives tell-all, Not All Diamonds and Rosé: The Inside Story of The Real Housewives from the People Who Lived It, told Teddi and Tamra that production did try to save their roles on the show before Teddi was axed after RHOBH season 10 and Tamra was booted from her full-time role after RHOC season 14.

“Production often advocates for who they want but the decision is always made in Bravo and oftentimes, in both of your cases in fact, producers very much disagree with Bravo and will fight back. But Bravo makes the choices, ultimately, and it seems to be, from what they told me, decisions that are made by like three people at Bravo,” he explained.

The Real Housewives of Beverly Hills season 12 began filming in October and is expected to continue throughout the coming weeks.