Home Vanderpump Rules Pump Rules’ Scheana Shay Slams Charli for Suggesting She Was a Bad Friend After Near-Death Experience, Shades Randall and Reveals if She Still Talks to Him

Pump Rules’ Scheana Shay Slams Charli for Suggesting She Was a Bad Friend After Near-Death Experience, Shades Randall and Reveals if She Still Talks to Him 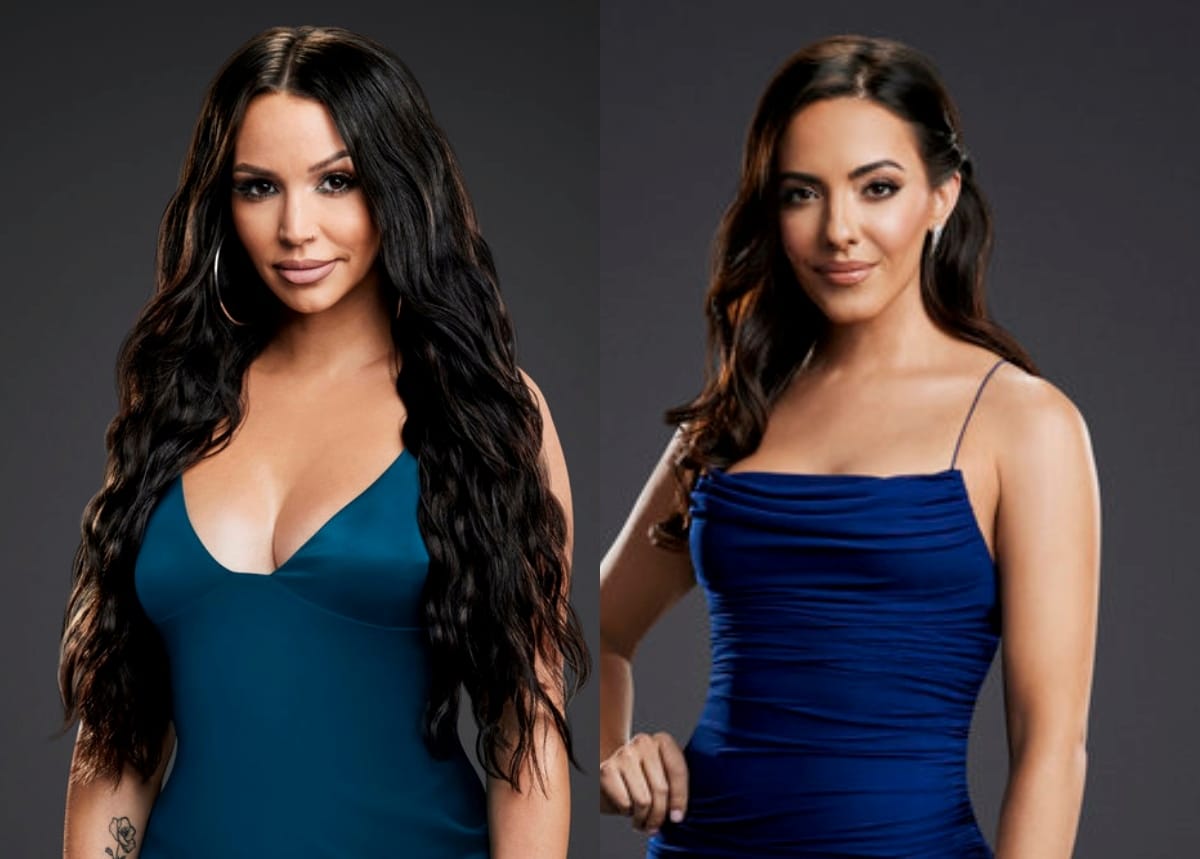 Scheana Shay can’t believe Charli Burnett had the nerve to suggest she was a “bad friend” in the months that followed her near-death experience during childbirth.

After watching the Vanderpump Rules season nine reunion play out, Scheana looked back on the way Charli treated her throughout the season as she established a new mom bond with Lala Kent and revealed that when it comes to her cast mates’ relationships with Randall Emmett, not everyone has cut ties.

“I really saw who was there for me, who supported me, and who just no longer understands me,” Scheana told Us Weekly of the lessons she learned during the season.

According to Scheana, she doesn’t believe Charli understands her and what she’s gone through in recent years, including her miscarriage and the HELP diagnosis that nearly left her for dead as she and Brock Davies welcomed their daughter Summer Moon.

“It was really frustrating watching back me cowering to her and apologizing that I haven’t been a good friend when I’m like, ‘Are you kidding me? I literally got HELP Syndrome and could have died giving birth and you’re saying that I haven’t been present?'” Scheana recalled, noting that she told Charli she was “so sorry” for being a “bad friend” because of her hormones.

“I just wanted to scream at myself and shake myself through the TV [and say], ‘Stop apologizing.’ That was frustrating for me,” she admitted. “Even watching the reunion back and she’s clapping at me and yelling at me, and I’m like, ‘Sit down. I can’t.'”

While Scheana went into filming on the outs with Lala, the two of them ended up being a support system for each other as they adjusted to their new lives as moms.

“We really understood what one another was going through… And I think that was one of the things that upset Charli but I’m like, ‘You don’t understand what we are both currently going through,’” Scheana continued.

Also during the Us Weekly interview, Scheana said certain cast members are still talking to Randall, despite his cheating scandal with Lala.

“I think some of the guys, like business wise, he still talks to,” she revealed. “I have had no communication with him since I found out everything that he did. Unfollowed. Completely cut out. He’s not someone I need in my life.”

He’s also someone Lala doesn’t need in her life. And, in the months since their October 2021 split, she’s been parenting their daughter Ocean without any face-to-face interaction with her ex.

“She is a great mother. I’ve seen it first-hand and she’s a very strong woman,” Scheana gushed. “So it doesn’t even surprise me how well she’s handling this. I know obviously, it is hard but I’m so proud of her for just obviously putting her kid first.”

When Scheana was then asked if James Kennedy and Raquel Leviss would ultimately reconcile, she revealed that relationship is “done.”

“I think she’s thriving. She’s doing so well and I don’t see them getting back together. I think this was the best decision for both of them,” she explained.