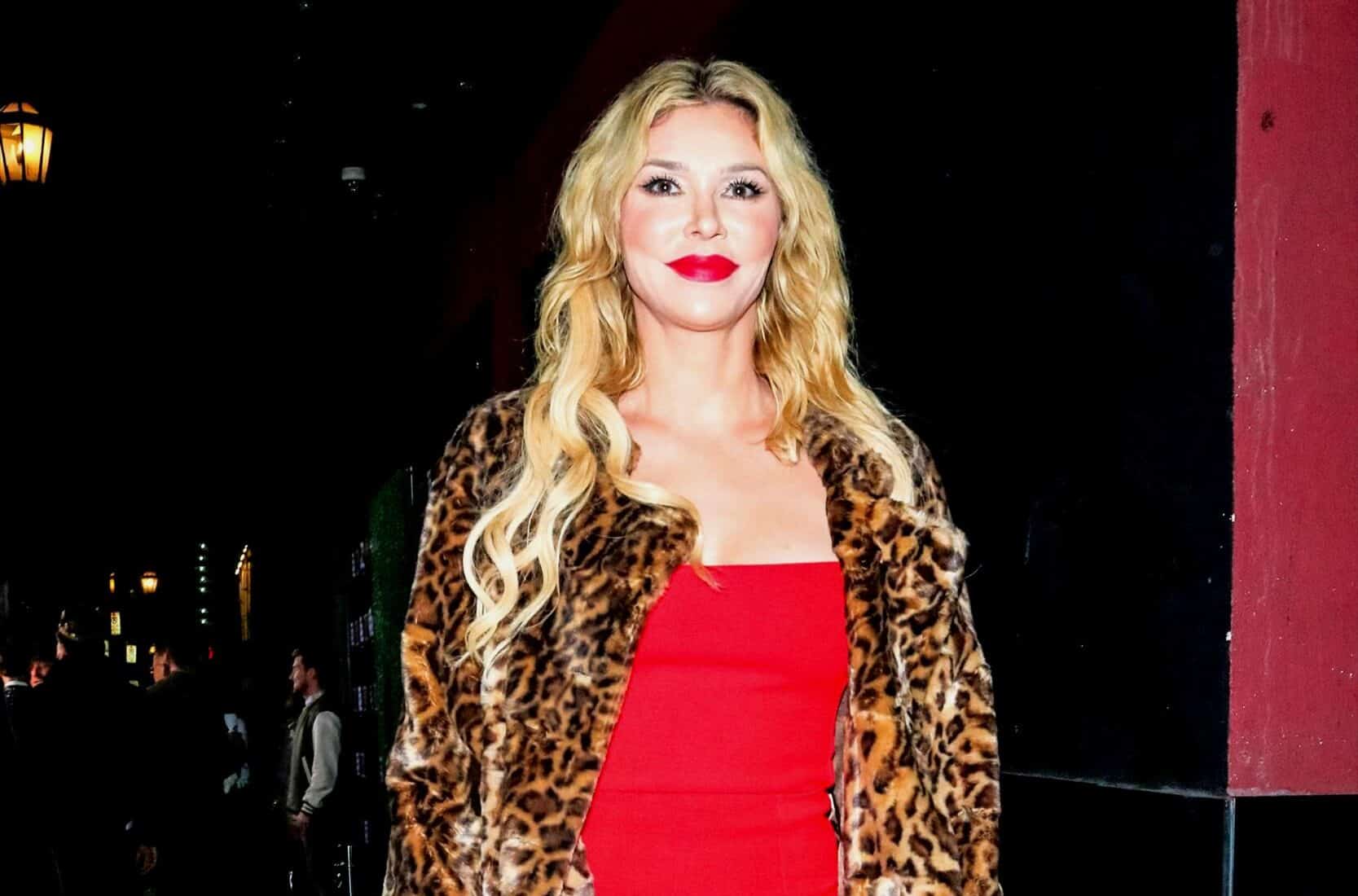 Brandi Glanville is clapping back at claims of looking “unrecognizable” in a supposedly “new” photo.

After sharing a close-up of herself on her Instagram page a couple of weekends ago, the Real Housewives of Beverly Hills alum was met with allegations of plastic surgery and of looking like her former castmate, Lisa Rinna, before she returned to social media with an explanation for her fans and followers.

“Have a sexy weekend,” Brandi had written on February 18 with the pic that many believed was new.

“Fake,” one person wrote in the comments section of the post, which featured Brandi with dark eye makeup and pink lipgloss.

“Thought [you] were Rinna,” said another.

“I thought that was Lisa Rinna in one of her wigs,” agreed a third.

Other commenters suggested Brandi had undergone a new procedure, or procedures, to change her face.

After receiving criticism for her look and taking note of numerous blog posts about the photo, Brandi shared an additional image from the photoshoot on her Instagram page, revealing that the pic was not new but rather several years old.

“This ‘NEW’ photo shoot that a couple blogs say I look unrecognizable in was was taken by Jessica Simpson‘s dad in September 2018 so it’s hardly a new picture guys I am way chubbier now!” Brandi told her online audience on February 28.

Brandi appeared on RHOBH in a full-time role on seasons three through five and has made numerous guest appearances on the series in the years since. She’s also been featured on a number of other reality shows, including Celebrity Big Brother and Famously Single, and she will soon be seen on the second installment of Real Housewives: Ultimate Girls Trip.

Last year, after the ladies of season two, including Vicki Gunvalson, Jill Zarin, Eva Marcille, Phaedra Parks, Tamra Judge, and Taylor Armstrong, began filming at Dorinda Medley‘s home in the Berkshires, an insider told Us Weekly  that what went down at the residence was “so big and so massively explosive that it was pure drama magic.”

Months later, while appearing on Two T’s in a Pod, Brandi said she had the least fun with “Vicki and Dorinda” and the most fun with Tamra.

No word yet on when RHUGT season two will be released on Peacock.