REPORT: Erika Jayne Having Serious Financial Troubles, Has RHOBH Star Fallen Behind on Rent? Why She Reportedly Feels “Terrified” 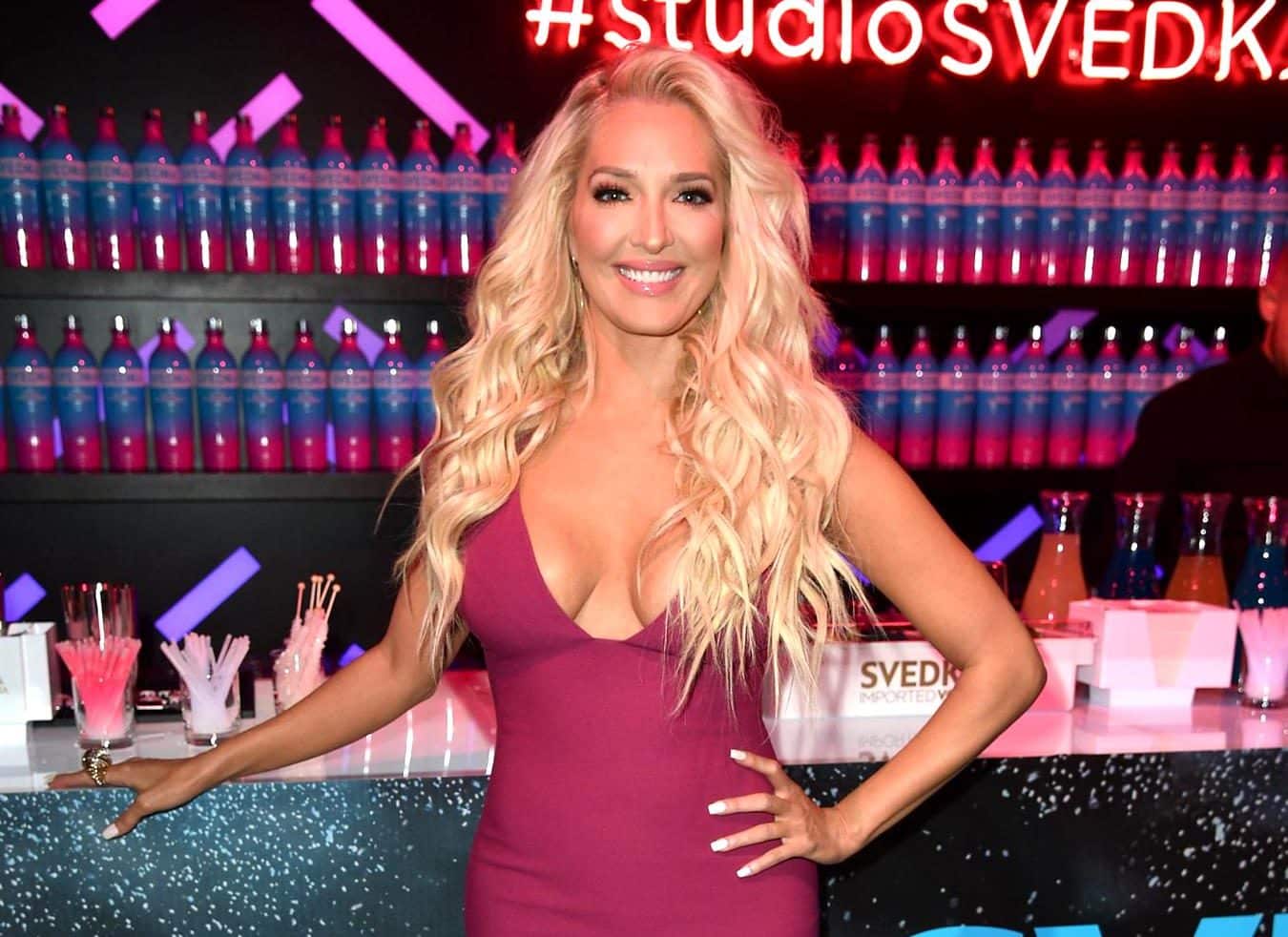 Erika Jayne is reportedly reaching a breaking point as she continues to face numerous lawsuits as a result of her potential involvement in her estranged husband Thomas Girardi‘s alleged crimes against his former clients.

According to a new report, the Real Housewives of Beverly Hills cast member is struggling to make ends meet after being accused of “aiding and abetting” Thomas in his reported embezzlement of funds meant for the mother of late NFL player Chuck Osborne, Kathleen Bajgrowicz, who sued the league.

“She’s having to spend every penny she has to defend herself,” an insider told Life & Style magazine for their latest issue.

The source also said that Erika has allegedly fallen behind on her rent payments after downsizing from her former mansion in Pasadena, which is currently on the market for $8.2 million after initially being listed for $13 million, to a smaller, three-bedroom $1.5 million rental in Hancock Park.

“She’s fallen behind on rent and is terrified that she’ll end up on the street before this whole ordeal is over,” the insider claimed.

After former NFLer Chuck died in 2012 from repeated head trauma, Thomas and fellow attorney Manuel H. Miller filed a lawsuit against the NFL. However, after Manuel was allegedly cut out of the supposed-to-have-been-split settlement, Kathleen was reportedly stiffed as well.

Now, years later, in a $2.1 million complaint against Erika, Kathleen and Manuel have accused the RHOBH cast member of being in the know about Thomas’ alleged plan to keep the money owed to them to sustain Erika’s “notoriously lavish lifestyle.”

“Unknown to Plaintiffs, Girardi had already taken their money and breached his and the firm’s fiduciary duty to distribute the funds to Plaintiffs,” their case explained, adding that Erika was “intimately involved in Girardi & Keese’s business dealings.”

Amid the legal drama, Erika has admitted to feeling “desperate” and “afraid.”

“This has been the darkest part of my life,” Erika shared last month. “Just the most desperate, most afraid I’ve ever been in my life. Most unsure, most volatile. I’ve been angry, I’ve been sad, I’ve been happy, I’ve been everything. And it’s really challenged me to my core.”

The Real Housewives of Beverly Hills season 12 is expected to air on Bravo sometime later this year.