RHOBH’s Garcelle Beauvais Addresses Claims of Trash-Talking Kyle and Erika in Book and What She Said About Amelia, Plus Talks Erika’s Publicity and If They Spoke After IG Drama 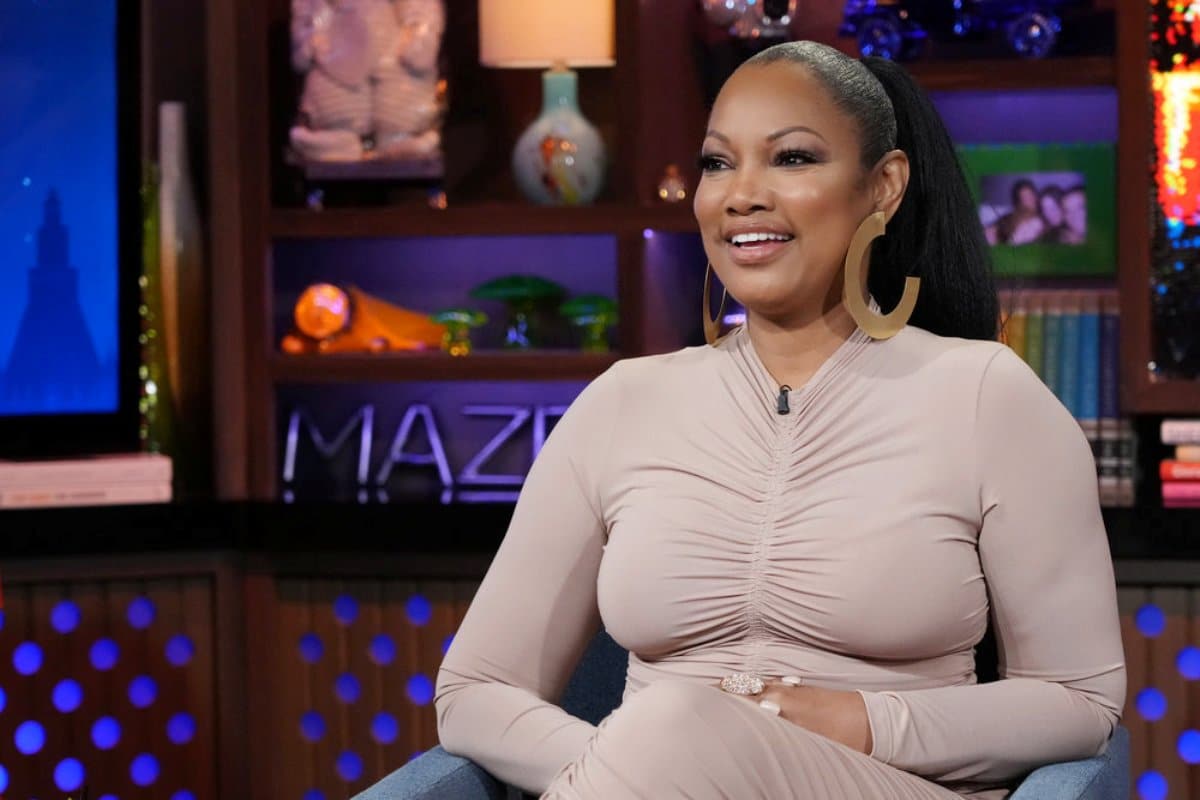 Garcelle Beauvais is reacting to the many tweets Erika Jayne shared on Tuesday night.

After Erika accused Garcelle of trashing Lisa Rinna, Kyle Richards, and Amelia Hamlin to get publicity for her new book, the Real Housewives of Beverly Hills star explained what was really said about her castmates before thanking Erika for the free publicity she got for Love Me As I Am.

“With Kyle, I was trying to address what happened when she said that I didn’t [donate to her] charity,” Garcelle revealed on the April 13 episode of WWHL. “[And] I thought I did a great job by explaining it to Kyle and Kyle was amazing with understanding where I was coming from and accepting it and she became sort of like a champion of the Black Lives Matter thing. She was really great.”

As for Erika, Garcelle denied speaking negatively of her co-star, saying she actually noted their similarities.

“I actually said Erika and I, we were similar in a lot of ways, sort of like bravado, people will think we’re tough but in a way we’re really sensitive,” she shared.

Garcelle then noted that while she mentioned Amelia, the 20-year-old daughter of Lisa and Harry Hamlin, she was simply recounting the season 10 drama she experienced with the women after suggesting Lisa’s dancing videos could prove to be an issue for Amelia due to her past eating disorder struggles.

“I talked about what happened on the show. I didn’t make up anything that wasn’t in it,” she confirmed.

When host Andy Cohen questioned Garcelle about her thoughts on the RHOBH season 12 trailer, which was released last week, she said she “was blown away” by the dramatic sneak peek before admitting she was surprised to see her co-stars saying they should keep Kathy Hilton locked out of a store.

“I didn’t remember the, ‘Don’t let her in.’ I didn’t hear that because I was on the outside with Kathy,” she disclosed.

Although Garcelle agreed with Andy that her recent Instagram feud with Erika “did give [her] book a ton of publicity,” saying, “Totally. Thank you, Erika,” she also noted that she was upset that Erika reacted so badly to her using a clip from the trailer to promote the memoir.

“I was upset because one, it wasn’t a clip that I pulled myself, it was a clip from the actual trailer. So I was upset that she took it that way,” she stated.

Then, when Andy asked Garcelle if she’d spoken to Erika since she shared a video of her book in a garbage bin, Garcelle confirmed she had not.

“I did not [reach out to her]. She should reach out to me,” she explained, adding, “We’ll see each other at the reunion.”

As RHOBH fans may have seen, Erika shared the shady video after Garcelle gave a nod to their season 12 feud, during which Garcelle told Erika she doesn’t have to make her look bad because she can do that herself, to promote Love Me As I Am.