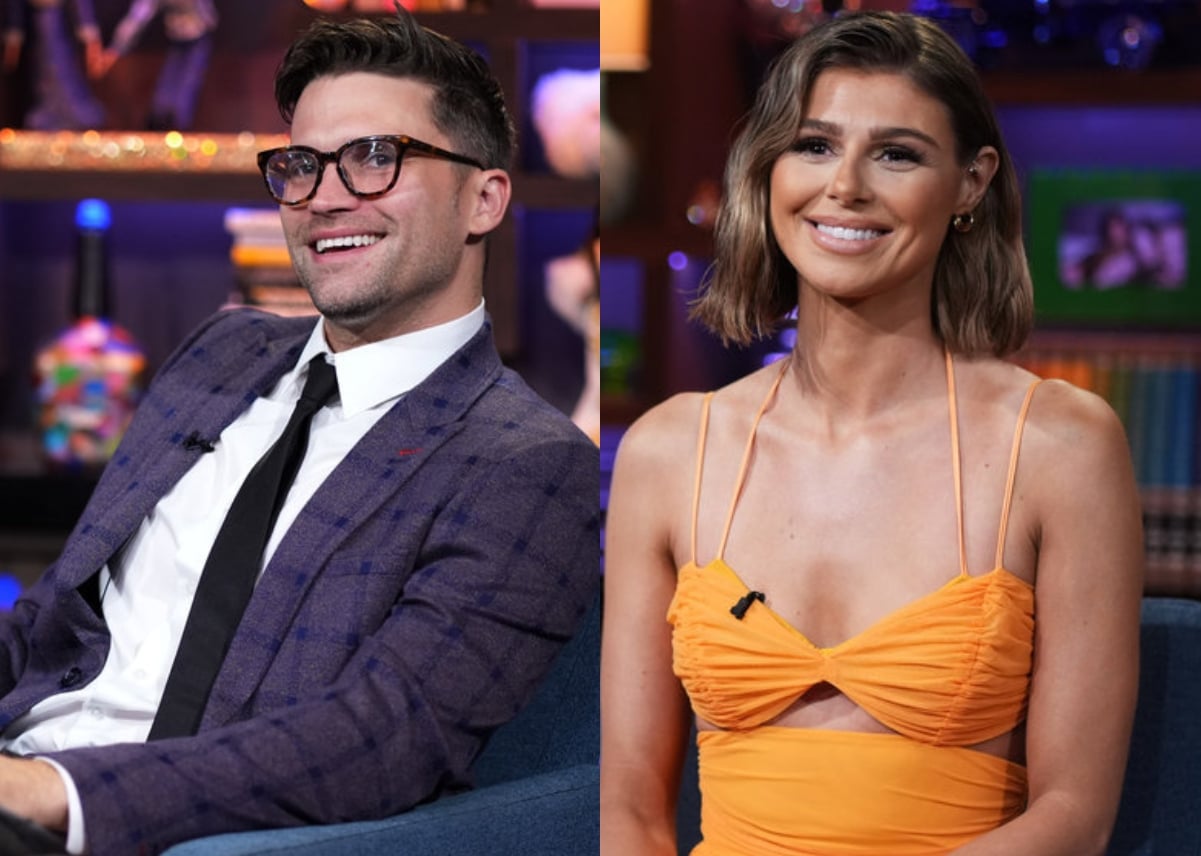 Tom Schwartz spoke out on Twitter on Tuesday after coming across a report suggesting he and Raquel Leviss had been caught making out at the Coachella music festival.

After a message on Twitter claimed the newly single Vanderpump Rules co-stars were “boldly holding hands and making out” in what appeared to be at least their second encounter, Schwartz, whose wife, Katie Maloney, filed for divorce in March, reacted to the allegations.

“Tom Schwartz and Raquel boldly holding hands and making out. Seems like [Peter Madrigal] was definitely for optics. The comfort level between these two wasn’t a first time hookup. I’m shocked. Didn’t grab a picture but I’m sure someone did…” an online report suggested of the Bravo castmates.

But according to Schwartz, he was not only not making out with Raquel, but he wasn’t even at the event.

“Guys hate to break it to you but I wasn’t at Coachella,” Schwartz replied on April 19. 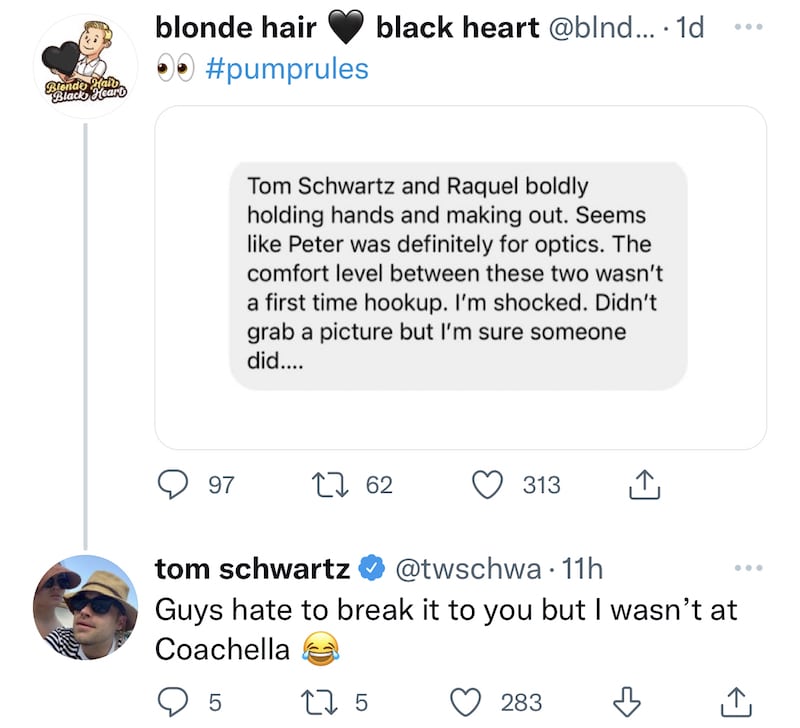 Schwartz is actually the third Bravolebrity that Raquel has been linked to in the months since announcing her split from former fiancé James Kennedy at the Pump Rules season nine reunion. First, it was Nema Vand of the recently-canceled Shahs of Sunset. Then, it was Peter, who she confirmed she went on a date with weeks ago.

In other Tom Schwartz news, Reddit user u/strawberry_smiles1 shared a photo of his and Tom Sandoval‘s new bar, Schwartz and Sandy’s, earlier this week, and they noted that the exterior of the venue doesn’t seem to have been renovated at all since they bought it.

“Drove by Schwartz & Sandy’s today… doesn’t look like much is going on. This is still the same exterior from the previous restaurant,” they revealed. 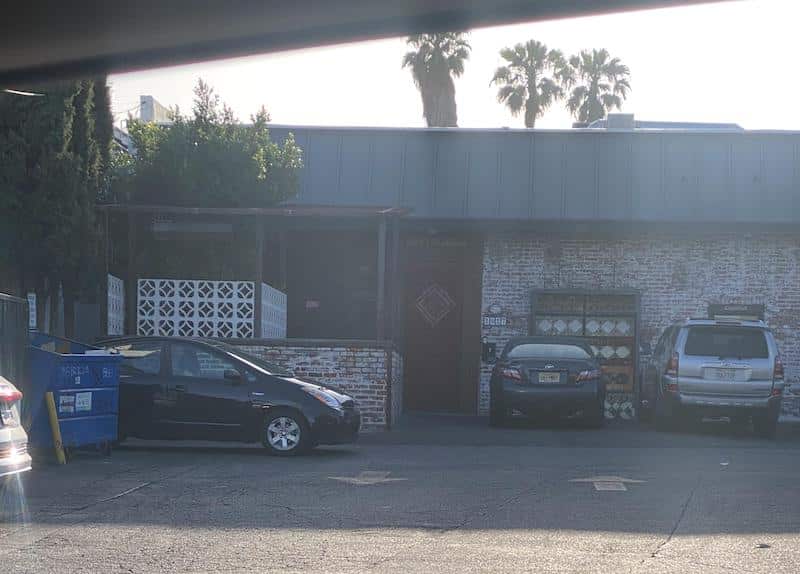 “These two are like watching toddlers play with Monopoly money,” one person wrote.

“I wouldn’t be surprised if it never opened… They (Sandoval) were worried about all the wrong things and care too much about things that can be taken care of later, after opening. They are way in over their heads,” suggested another.

A third person said that while they assumed Schwartz and Sandy’s would be open by now, they could be facing supply chain issues.

“Maybe we should give them a slight benefit of the doubt that their slow speed is dependent on waiting for the materials they ordered, maybe lol,” they continued.