Stassi Schroeder Says She Was Set to Star on Vanderpump Rules Spinoff Before Firing and Shares Producers’ Reaction to Exit, Plus Beau Teases Wedding Date 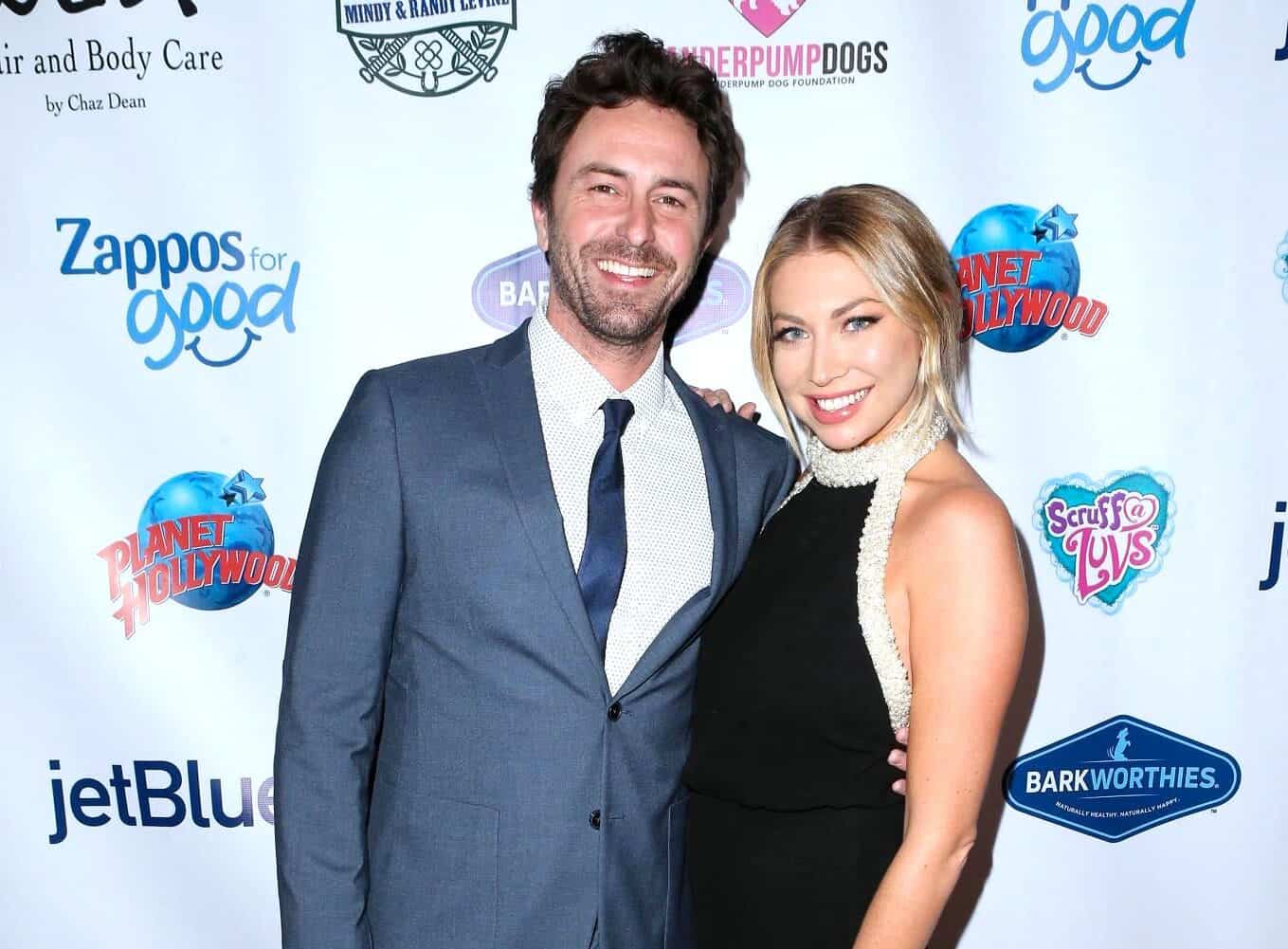 Vanderpump Rules was supposed to get its own spinoff ahead of Stassi Schroeder‘s firing in June 2020.

In Stassi’s just-released book, Off With My Head: The Definitive Basic B–ch Handbook to Surviving Rock Bottom, she confirmed Bravo’s plan to launch a new series out of her and Beau Clark‘s wedding before sharing how producers reacted to her and Kristen Doute‘s exits and explaining the motivation behind her seemingly racially-charged behavior against Faith Stowers.

“The Vanderpump spinoff was supposed to be bridged by an episode about my gorgeous, Italian wedding, which would then introduce the new show. Surprise! We were all so looking forward to that,” she wrote in the book, via Us Weekly. “[And] at first, we thought the spinoff would still go ahead with some sort of focus on the canceling and the journeys to educate ourselves.”

As Bravo chose to terminate the contracts of Stassi and Kristen, who linked Faith to a series of crimes she did not commit in retaliation for her affair with Jax Taylor, who was dating now-wife Brittany Cartwright at the time, a number of the ladies’ producers attempted to fight for them.

“They’d been around when the original call to the tip line happened,” Stassi explained, noting that producers “pleaded with Bravo” and said that “our behavior was encouraged by being on Vanderpump Rules. I mean, this is the sh-t Vanderpump Rules is about — exposing people, calling them out.”

As Pump Rules fans may recall, Stassi and Kristen told police on a tip line that a Black woman accused of robbery may be Faith. But looking back, Stassi admitted she had “zero right to accuse” Faith of any such thing and said she “sensationalized” the ordeal “for the sake of a good podcast story.”

While both Stassi and Kristen issued public apologies for their 2018 actions toward Faith, doing so couldn’t save them from firings, and ultimately, Stassi’s gig on Pump Rules wasn’t all she lost. Instead, the reality star, who was 10 weeks pregnant with daughter Hartford at the time, also lost several endorsement deals, her Straight Up With Stassi podcast, and her agents.

“Just imagine making a terrible mistake, but one that has nothing to do with how good you are at your job. And one that doesn’t truly reflect who you are,” Stassi shared. “You’re told to stay quiet. You’re already ashamed of the mistake you made. You already want to fix it. But on top of that, every single person you know or have ever met knows about this mistake.”

Looking back at her racism scandal, Stassi confessed to feeling it was “ironic” that her PR team disowned her after she issued her public apology, noting that the group had helped her write the statement — even though she wasn’t “ready to apologize” at that time.

“I paid them, but they could still fire me for the exact scandals that they were not only aware of for years, but that they helped me through?” she wondered. “They didn’t think they were fire-worthy before, but in June 2020, they sure did… My team was wiped out. My PR, my manager, my main agent, my book agent, my sponsor agent, my podcast agent, my touring agent. I was lost.”

In addition to getting a call from Lisa Vanderpump after her firing was announced, Stassi also heard from Kristen, despite the fact that the two of them had been estranged prior to the ordeal.

“Our last season of Vanderpump Rules focused heavily on the demise of our friendship. So much toxicity had seeped in and we became incapable of getting along,” Stassi wrote. “But there’s nothing like tragedy to bring people together. … What we went through was so traumatizing that it made all of our past friendship issues seem like nothing. It was more important to be there for each other than to hold on to grudges… We just let it go.”

And while Stassi didn’t answer Lisa’s call, the two of them had an “oddly comforting” conversation when they ran into one another one year later.

In other Stassi Schroeder news, Beau confirmed on his Instagram Story on Friday that he and Stassi were set to wed for a second time in just a few weeks’ time.

“Can’t wait to marry this woman (again) in 3 weeks,” Beau wrote, via Us Weekly, with a photo of Stassi getting her hair done. 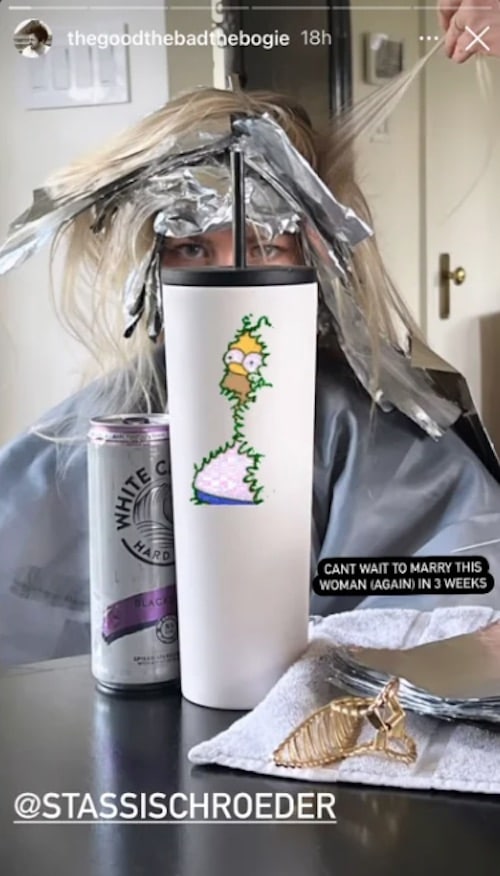 Stassi and Beau initially planned to wed in Rome, Italy, in October 2020, but due to the COVID-19 pandemic, they were forced to exchange the event for a backyard ceremony in September 2020.