Home Vanderpump Rules Stassi Schroeder Claims Lala and Randall’s Split Was Over Something Way “Darker” Than Cheating, Shares if She and Beau Cut Him Off

Stassi Schroeder Claims Lala and Randall’s Split Was Over Something Way “Darker” Than Cheating, Shares if She and Beau Cut Him Off 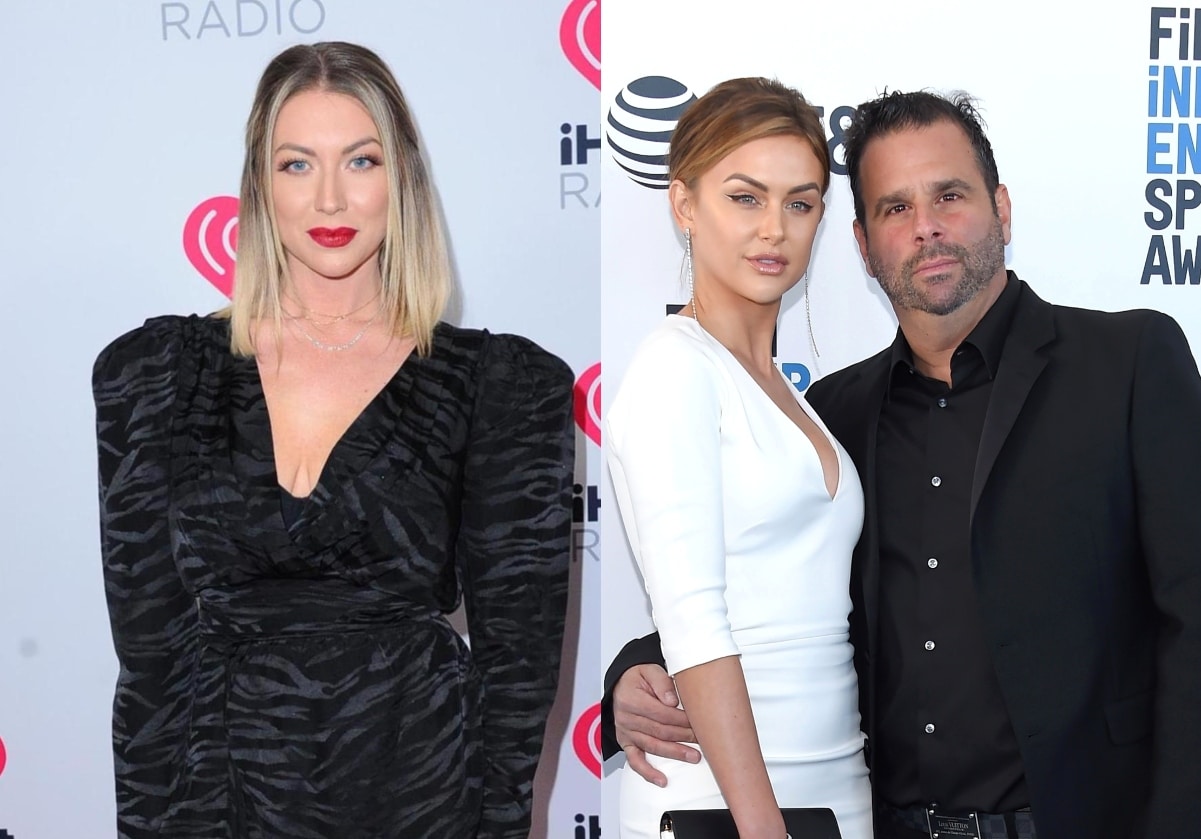 Stassi Schroeder and Beau Clark are no longer speaking to Randall Emmett.

During a recent podcast appearance, the former Vanderpump Rules cast member confirmed she and her husband cut the film producer off after learning of the “dark” behavior he was allegedly participating in behind the back of her longtime friend and former co-star, Lala Kent.

“No one knew anything… We found out on a fan account… And so, obviously, me and Beau cut Randall off right when that happened,” Stassi said on the April 26 episode of The Morning Toast podcast, via Heavy.

According to Stassi, what Randall did to Lala was beyond cheating.

“It wasn’t just a cheating thing. It was… It’s way darker,” she shared. “And I can’t really speak on it because, you know, Lala has Ocean, and they’re going through it.”

Stassi then started to say, “But yeah no. Randall is not…”

As Pump Rules fans may have heard, Lala confirmed on an episode of Watch What Happens Live in April that she chose to cut ties with Katie Maloney‘s estranged husband, Tom Schwartz, after learning he had not quit talking to Randall post-split — and had actually spent time with her ex despite his supposed misdeeds.

“I learned that Schwartz hung out with that person the other day so I cut him out,” she explained at the time. “I would say the most supportive [cast members have been] Katie and Scheana, and the least supportive… [Tom Sandoval] has yet to even ask me if I’m okay or acknowledge it at all.”

Also during the episode, Lala addressed Lisa Vanderpump‘s potential ongoing communication with her ex-fiancé, saying, “I don’t know if she’s seen him recently. I know when everything was happening, he was trying to reach out to her.”

Also in April, Katie told E! News that when it comes to Lala distancing herself from Schwartz, she “can’t fault” her for making the decision.

“That’s kind of like her M.O.,” Katie shared. “She feels strongly about Randall and how things have gone down and the person that he is, and how she doesn’t want him in her life.”

“She’s made it abundantly clear to all of us and she said it explicitly. So for anyone to kind of take that and go back and decide to continue a friendship or relationship knowing…it is what it is,” she added.

A 10th season of Vanderpump Rules has not yet been confirmed.