Pump Rules’ Lala Kent Reveals Least Supportive Costar Amid Randall Split, Says She “Cut Ties” With Schwartz and Shares Where She Stands With Ariana, Plus Talks Randall Reaching Out to LVP 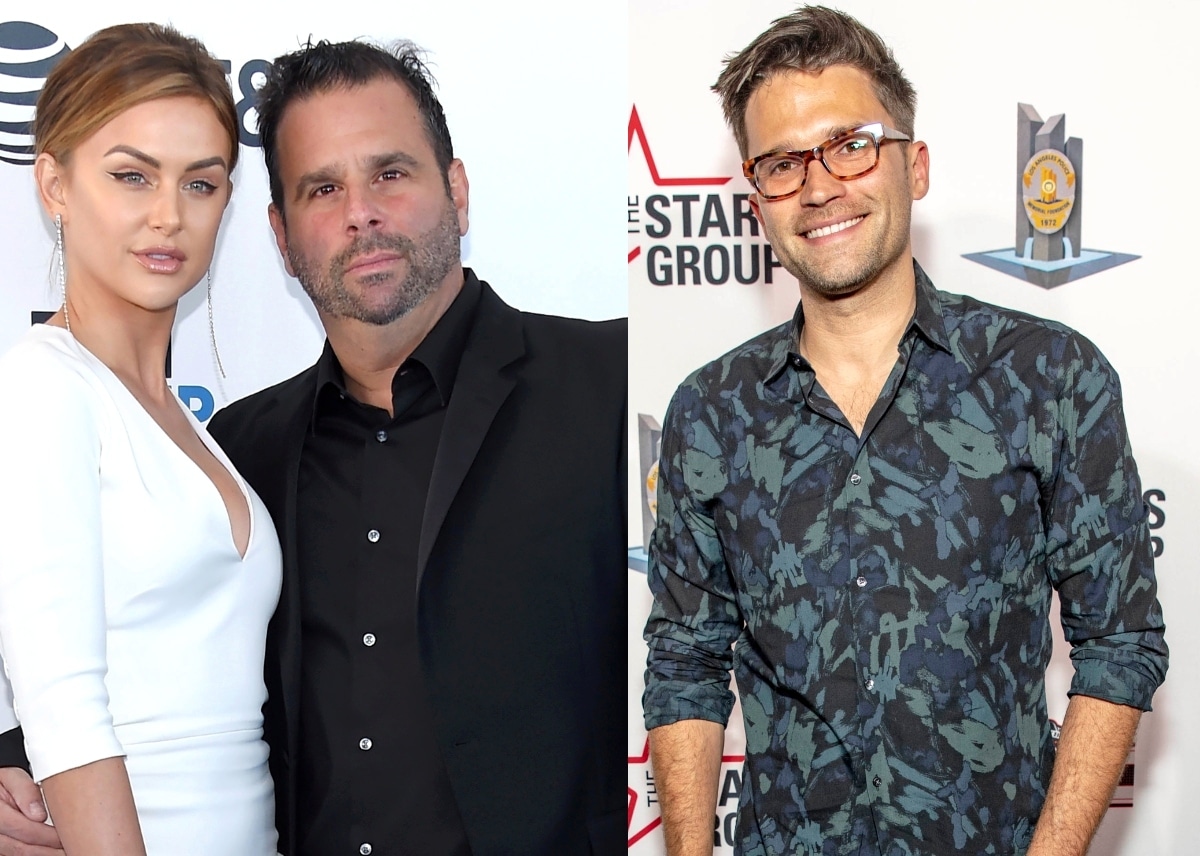 Lala Kent just cut out one of her Vanderpump Rules co-stars.

While appearing on Monday’s episode of Watch What Happens Live, Lala revealed that she recently learned a castmate had spent time with her ex-fiancé, Randall Emmett, before offering an update on her relationship with Ariana Madix, commenting on the producer’s friendship with Lisa Vanderpump, and explaining why she bought daughter Ocean an $880 Louis Vuitton purse.

“I learned that Schwartz hung out with that person the other day so I cut him out,” Lala revealed on the WWHL: After Show on April 11.

When Lala was asked by a fan about which of her cast members were the most and least supportive of her after her split from Randall, Lala named Katie Maloney and Scheana Shay before shading Tom Sandoval for seemingly not caring at all.

“I would say the most supportive, Katie and Scheana, and the least supportive… Sandoval has yet to even ask me if I’m okay or acknowledge it at all,” Lala shared, noting that she is on good terms with Ariana currently.

“Yes, yes,” she replied of their current standing.

“I don’t know if she’s seen him recently. I know when everything was happening, he was trying to reach out to her,” Lala clarified.

Lala then suggested that if Lisa is in contact with Randall, she has no interest in continuing their relationship.

“I’m not the type of person to say, ‘You have to pick a side,’ but in this situation, if you don’t pick my side and you remain Switzerland, I want nothing to do with you,” she stated.

Also on WWHL, Lala was asked why she spent so much money on a birthday gift for her one-year-old daughter.

“Because I can,” she replied.

Although part of Lala regrets not listening to the warning she received from her Pump Rules castmates in regard to Randall, she noted that she can’t regret anything that led to her becoming a mom.

“I want to say yes but then I wouldn’t have Ocean so I just find that it was all supposed to happen for a reason. The best thing in my life came out of that relationship,” she explained.

Lala went on to say that her co-stars didn’t really have anything specific to say about Randall, but rather, they threw shade at their relationship.

“It was more like throwing shade. I don’t anybody knew the type of person… I don’t think the cast knew who he really was,” Lala shared.