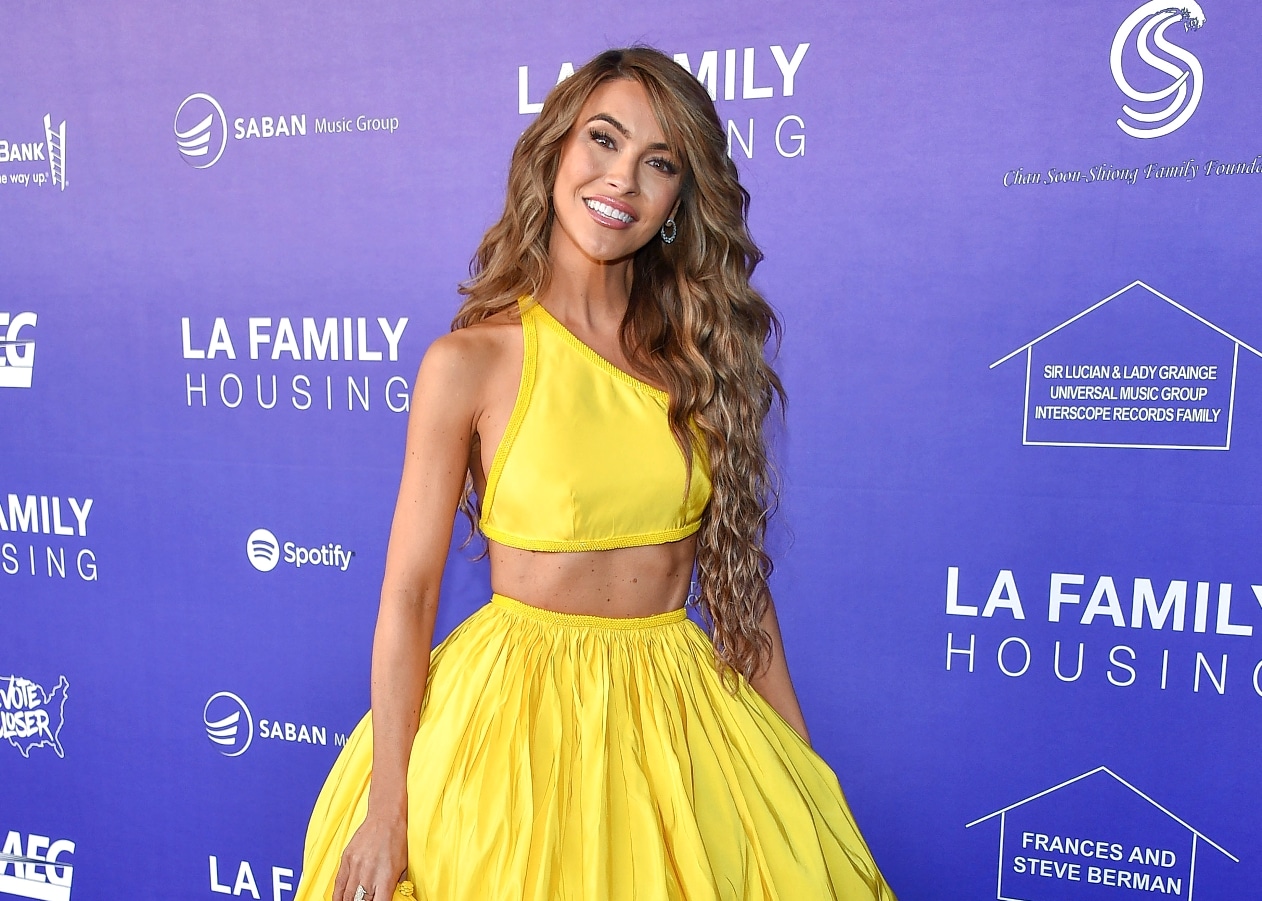 Chrishell Stause took to her Instagram page to share a video message with her fans and followers on Tuesday amid some criticism from fans and after feeling that “some context” was “missing” from the recent Selling Sunset reunion in regard to her new relationship with nonbinary musician G Flip.

After confirming she began dating the 27-year-old months after her December 2021 split from Jason Oppenheim, 45, Chrishell opened up about their relationship, explaining G Flip’s identity and admitting that she wants different things from their romance than she did with her Oppenheim Group boss.

“For those that are open to learning (you’re awesome) sex is anatomical and gender is how someone identifies,” Chrishell, 40, wrote in the caption of a May 10 video shared to her Instagram page. “These two things are often confused. There are many more qualified people to speak on this but maybe I can be the bridge to those of you open to understanding. Feel free to tag helpful accounts and I will pin however many it lets me.”

As her video began, Chrishell told her fans and followers, “You don’t get to choose when you come into someone’s life.”

According to Chrishell, she knows that she and G Flip, who is 13 years her junior, are at different stages in their lives and want different things for their future. However, as she also stated, that doesn’t diminish the deep connection they have “and the way that they have opened my eyes to what that future could look like.”

Although Chrishell doesn’t yet know what her future holds, she said she’s appreciative of the options she has.

“I know that some of you won’t understand this or agree with this. But for me, it is about the person. It is about their heart,” she said of G Flip. “I am attracted to masculine energy and I don’t really care about what the physical form is. And with G, they identify as nonbinary… They really feel like they are a mix and they identify on both sides of male and female. And so that’s one of those things I personally find such a beautiful mix and it’s probably why we did connect on such a deep level so quick.”

After acknowledging that her dynamic may be “confusing” to some, she said she hoped her fans will realize that she’s the “same person” she was when she first began filming Selling Sunset.

“Right now, I’m enjoying life. I’m really happy. You don’t have to be worried about me guys,” she insisted.

As for Jason, Chrishell confirmed the two of them “genuinely want the best for each other.”

“As much as I wish what I wanted in my last relationship aligned the same things, it didn’t. And that’s okay. That doesn’t diminish how much love we have for each other,” Chrishell continued, giving a nod to her and Jason’s differing stances on children. “No, he didn’t have someone to speak about [at the reunion] that he’s dating. That doesn’t mean he’s not living his best life… and as he should. I know he’s living his best life and I want that for him.”

Following the sharing of the post, Jason reacted to his ex’s statements in what appears to be a since-deleted comment.

“Such a beautiful video,” Jason replied, via Us Weekly, along with the red heart and 100 emoji.