Home Real Housewives of Potomac News RHOP’s Ashley Darby Teases “Catalyst” for Divorce From Michael, Talks Living With Him, and Reveals “Go-To” Friend on Cast, Plus How Karen “Surprised” Her Amid Split

RHOP’s Ashley Darby Teases “Catalyst” for Divorce From Michael, Talks Living With Him, and Reveals “Go-To” Friend on Cast, Plus How Karen “Surprised” Her Amid Split 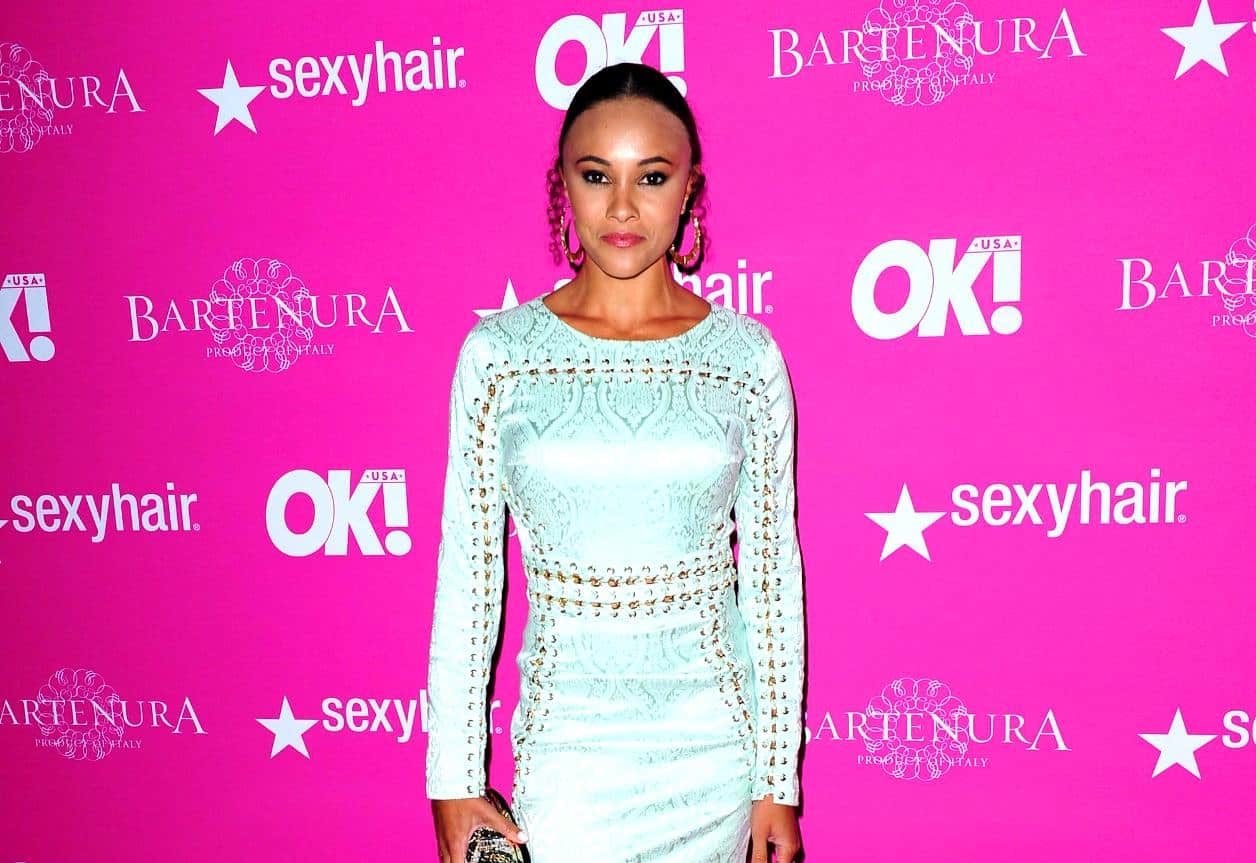 Ashley Darby opened up about her split from Michael Darby during a podcast appearance earlier this week, admitting that when it came to their separation, there was a specific incident that served as a catalyst for the end of their eight-year marriage.

Amid production on the upcoming seventh season of The Real Housewives of Potomac, Ashley spoke of the reason behind her breakup before explaining how they’ve been living together and revealing her “go-to” co-star.

“Unfortunately I can’t talk about too much because it’s part of the show, and we are filming right now. But of course, when we are done filming, I’ll be more than happy to open up about it,” she revealed on the June 8 episode of the Side Piece with Melissa Pfeister podcast. “But yes there was an event ultimately that was the catalyst for what was already happening between us.”

Although something did happen between them prior to their split, Ashley said, “I don’t hate him,” and she confirmed she has “no resentment.”

As for their living arrangements, Ashley confirmed the two of them are not sleeping in the same room.

“I know when he comes home just because my ears perk up as soon as he opens the door. As soon as that locks turns, I’m wide awake. It’s just inherent because I’m always listening for the kids. So he’s able to like sleep through me coming home but I’m not able to sleep through [him coming home],” Ashley explained.

“And he’s living his best life too,” she added.

Then, after Melissa asked if Michael was “doing a [Lenny Hochstein] thing where he’s just out and about,” giving a nod to Lisa Hochstein‘s now-estranged husband, who debuted his new romance with Katharina Mazepa just as their divorce was announced, Ashley said, “Yes.”

“[But] I didn’t blow up his spot like my girl Lisa did. She checked that a— real quick, huh. I didn’t do that yet. [And] there’s no point now. We’re not together now,” she noted.

Ashley went on to name Gizelle Bryant as her closest co-star on RHOP before noting that Karen Huger has also stepped up in a surprising way.

“My go to girl is definitely Gizelle,” Ashley revealed. “She has been there for me. She’s one of the first people I told when I was pregnant and she was one of the first I told about my separation. She’s been there for a lot of my major milestone moments. And Karen, the Grand Dame has been holding me down. She’s been through divorce as well. [Ray Huger] is her second husband. She is very wise. She is surprising me with her wisdom.“

The Real Housewives of Potomac season seven is expected to premiere on Bravo sometime later this year.