Are Jax Taylor and Brittany Cartwright Estranged From Vanderpump Rules Cast? Seemingly Left Out of Stassi and Ariana’s Birthdays Amid “Rifts,” Plus Did Kristen Shade Stassi? See Pics 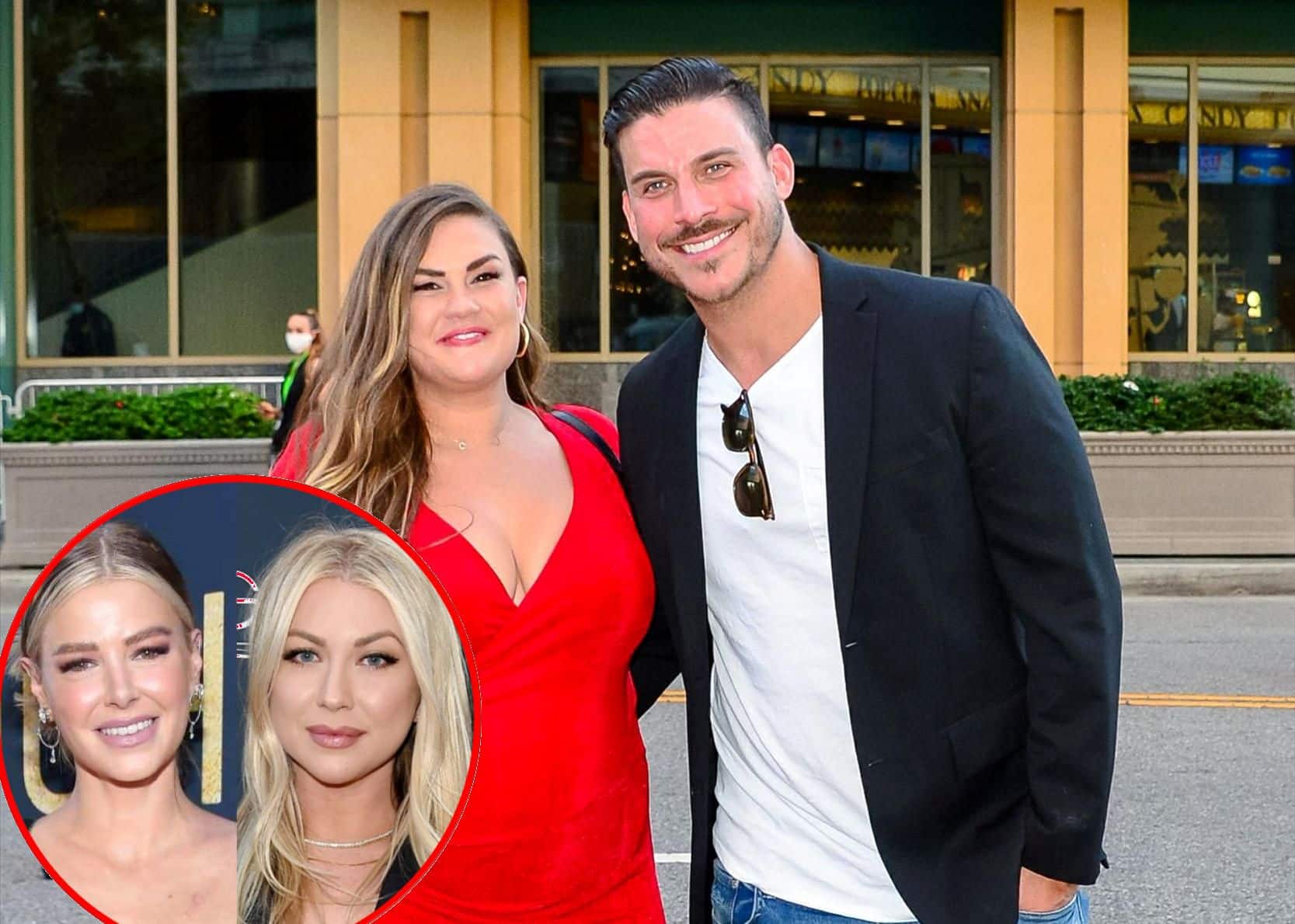 Jax Taylor and Brittany Cartwright seemed to be completely absent from the birthday celebrations of Stassi Schroeder and Ariana Madix over the weekend.

As other cast members of Vanderpump Rules joined forces to bring in the special days of the ladies, Jax and Brittany, who admitted to having “rifts” with Stassi weeks ago, appeared to have been left off the guest lists as Kristen Doute raised questions about her relationship with Stassi after opting to attend Ariana’s celebration.

“Happy Birthday to Ariana! I think it’s funny that everyone is out celebrating Ariana, then we have Katie and Lala celebrating with Stassi….and Jax and Brit are at neither!” a fan wrote on Reddit over the weekend, along with a couple of photos, one of which featured Lala Kent and Katie Maloney enjoying Stassi’s birthday bash. 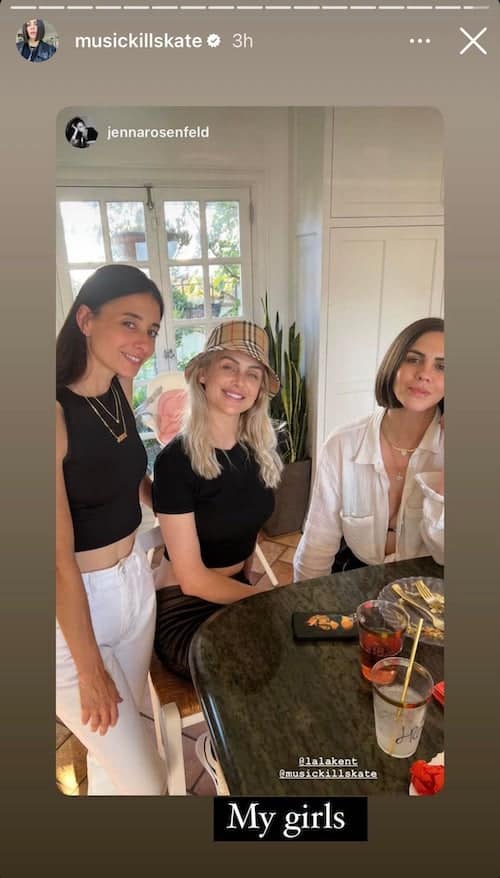 After skipping Stassi and Beau Clark’s wedding in May and seemingly being called out as a poor friend for doing so at the very last minute, Brittany appeared on the Betches podcast to discuss the drama between them.

“I’ll just say from my end, I wanted to be there and I wish I could have been there 100, 1,000 percent,” Brittany insisted. “I would never in a million years do something like that on purpose. We had actual reasons why we couldn’t go that were not talked about.”

“I’m like truly sorry and I hope that one day we will be able to talk about this and figure it all out because I do want our kids to grow up together,” she added.

The Redditor also asked, “Is Kristen shading Stassi with her saying, ‘Only for you I would go to a club in Venice?'” They were potentially giving a nod to Venice, Italy, and her lack of attendance at Stassi and Beau Clark’s second wedding.

“Happy birthday angel [Ariana Madix],” Kristen had written. “Only for you would I go to a CLUB in VENICE.” 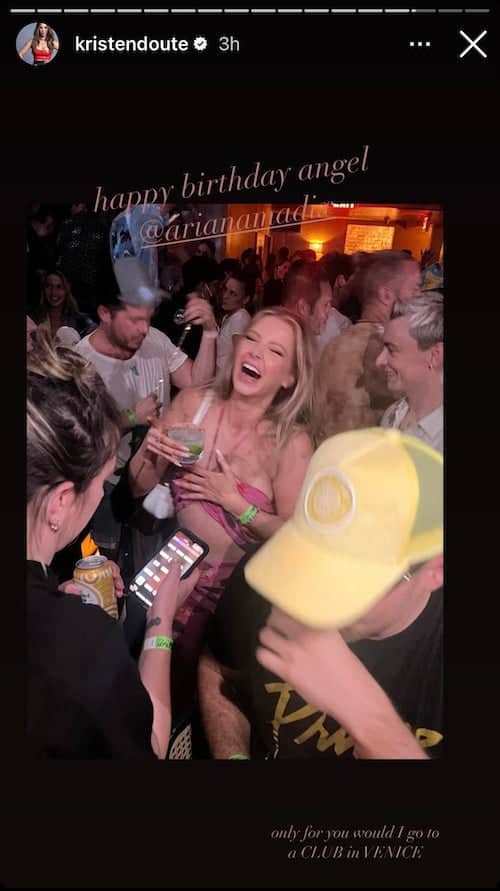 But while the Reddit user seemed to think that Kristen was suggesting she wouldn’t have wanted to attend Stassi and Beau’s wedding, a number of commenters pointed out that the Venice that Kristen was referring to was in Los Angeles and likely had nothing to do with Stassi or her wedding.

Still, many were quite surprised to see that Kristen was attending Ariana’s bash, rather than Stassi’s.

“Kristen going to Ariana’s birthday instead of Stassi’s is a sight I never thought I would see,” someone shared.

“I love how far Kristen and Ariana have come,” wrote another fan.

As Pump Rules fans may have heard, Stassi appeared on The Skinny Confidential Him & Her podcast weeks ago, where she opened up about her relationship with Kristen.

“I don’t have time to just like, be a Witch of Weho,” Stassi had said about her different relationship with her former castmate.

She then said she preferred to focus on lower-maintenance friends.

“I just feel like your friends should match your level of what it is. So when somebody’s extra needy or needs me to text them every day or hang out all the time, I’m like, ‘No no I’m a low-maintenance friend… that’s what I need from you,'” she explained.

Vanderpump Rules will go into production soon on season 10.