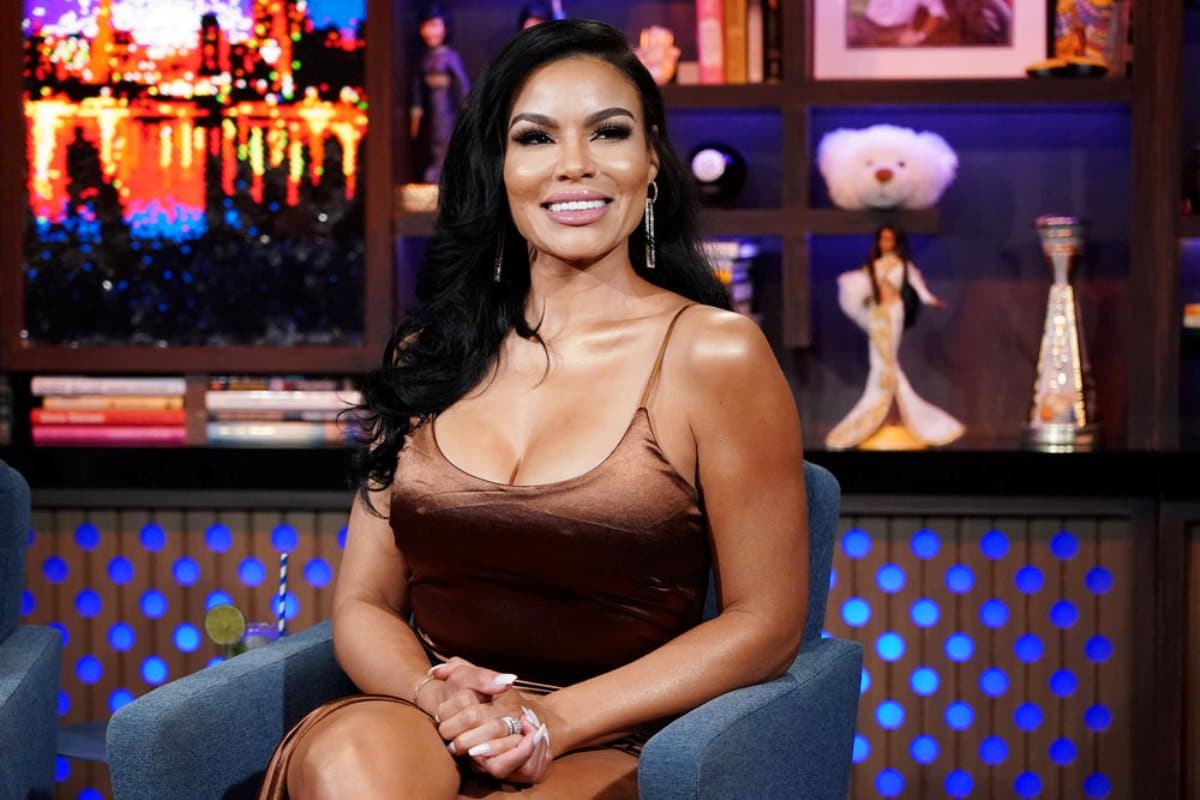 Mia Thornton may have reportedly brought newbie Jacqueline Blake to the Real Housewives of Potomac cast just months ago. But according to a new report, the ladies have already suffered a falling out.

While in the midst of filming the seventh season of the Bravo reality series, Mia and Jacqueline, who had allegedly been labeled as Mia’s “lapdog” by the other women after joining the show, have unfollowed one another on Instagram and seemingly confirmed an apparent feud.

“Looks like [season seven] newbie Jacqueline has had a fall out with Mia Thornton ahead of the new season!” Everything Housewives reported on Instagram on June 27. “Jacqueline was actually brought on as Mia’s friend and some of the ladies had referred to her as ‘Mia’s lapdog.'”

“Are you excited for the new season?” they asked.

In a screenshot shared by the fan page, it was confirmed that Mia and Jacqueline cannot be found on each other’s followers lists. 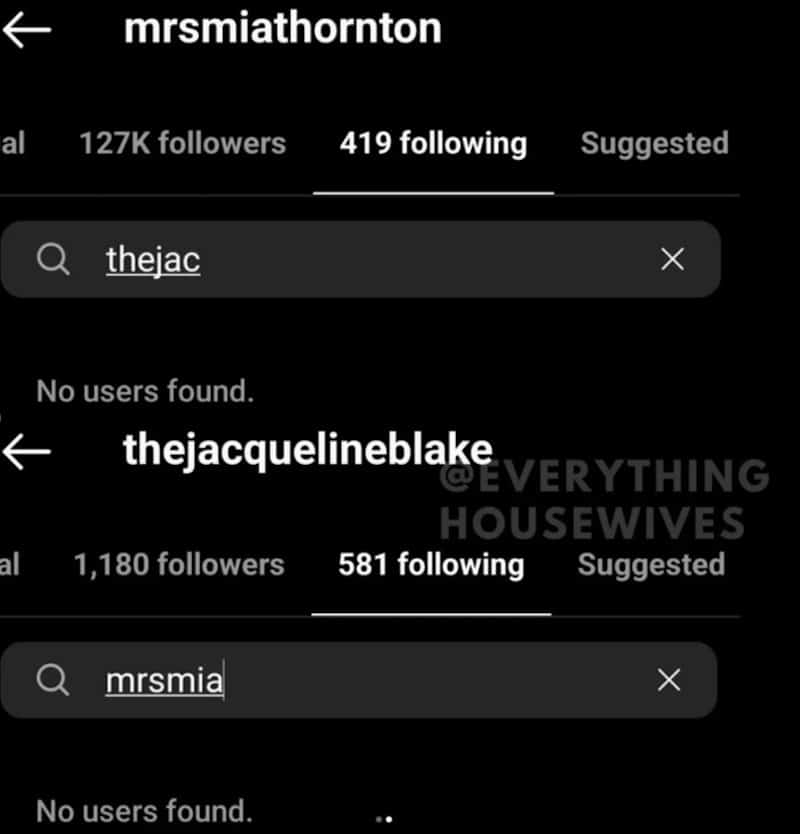 As RHOP fans may have heard, there’s been plenty of drama throughout filming on the new season. In addition to Ashley Darby announcing her separation from controversial husband Michael Darby, Mia has made headlines on a number of occasions for her alleged run-ins with cast members.

In May, while on a girls’ trip to Miami with her co-stars, including Jacqueline, Mia reportedly went to bat with Wendy Osefo.

“There was a fight with glasses being thrown,” an insider told Queen of Bravo. “The explosive fight was between Wendy and Mia.”

Then, just weeks later, Mia was seen arguing with Karen Huger in a leaked video of Karen’s appearance at the D.C. Improv, although the women appeared to get into a decent place by the end of the night.

“Loyalty is everything,” Mia told Karen during the show.

“It is. It is. And I’m loyal to you because you say that, ‘Karen, own your sh-t. And I own everything.’ And you own your sh-t,” Karen replied. “So whatever I said I said about you was true, Mia. Get over it. It’s alright.”

The Real Housewives of Potomac season seven is expected to begin airing on Bravo sometime later this year.