Home Vanderpump Rules Lala Kent Claims Ex Randall Emmett “Tackled” Her ‘To the Ground’ After Alleged Affair as He’s Accused of Casting Couch Practices, Plus How Much He Allegedly Paid Women

Lala Kent Claims Ex Randall Emmett “Tackled” Her ‘To the Ground’ After Alleged Affair as He’s Accused of Casting Couch Practices, Plus How Much He Allegedly Paid Women 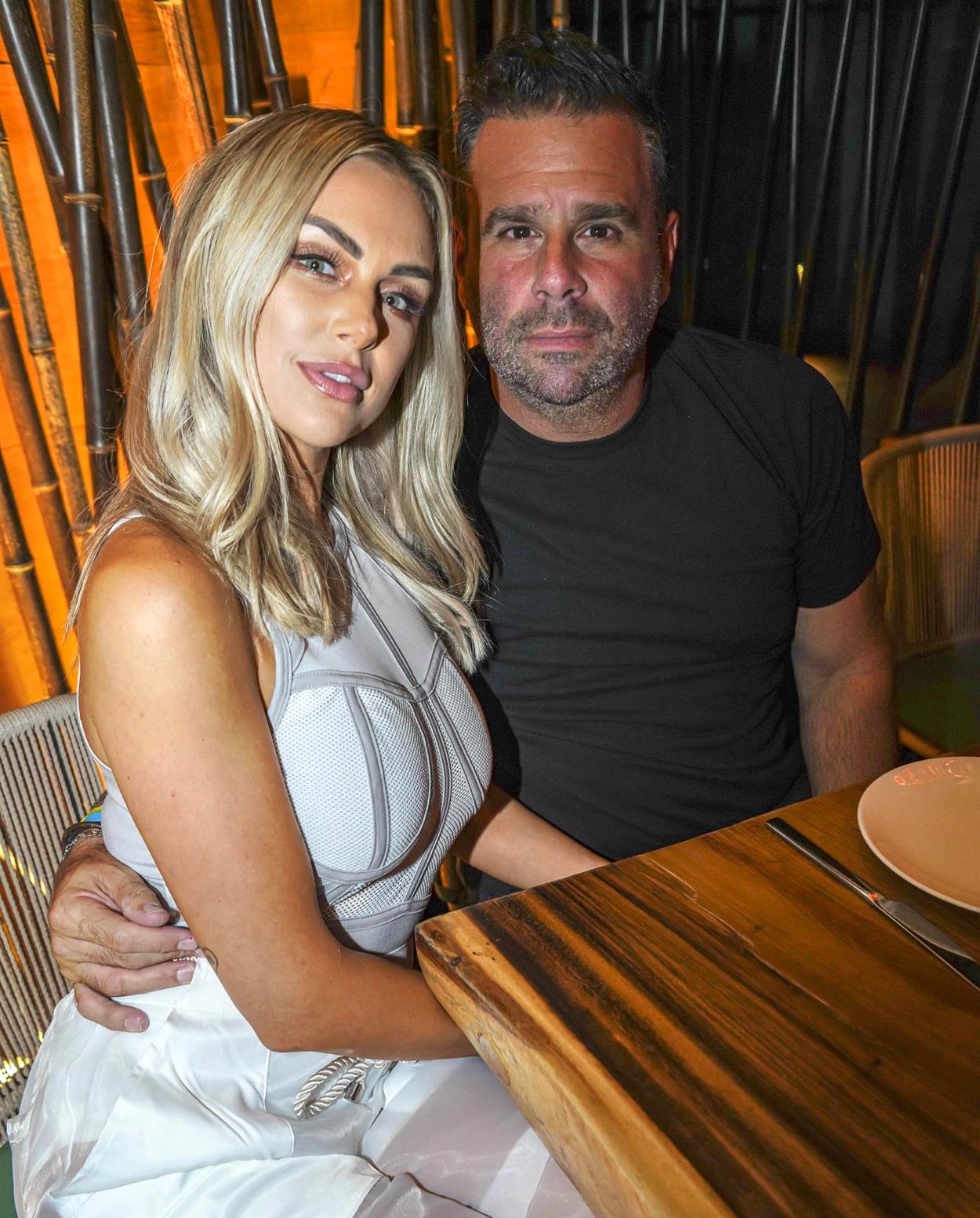 Amid his messy custody battle with Vanderpump Rules cast member Lala Kent, the producer turned director is being accused of abusive behavior toward her, sordid affairs and payoffs, and more. He’s attempting to defend himself by suggesting the claims are part of a “smear campaign” orchestrated by Lala in an effort to gain an edge in their custody battle over one-year-old daughter Ocean Kent Emmett.

As Pump Rules fans well know, Lala split from Randall in October 2021 after reportedly discovering he was cheating. But according to The Los Angeles Times, there is far more to the story, starting with the moment in which she got her hands on her then-partner’s cell phone after coming across photos of him with a couple of other women in Nashville.

“He ran after me, tackled me and knocked me to the ground,” Lala said. “I used every ounce of strength to get him off of me as he was trying to pry it from my hands.”

Although Randall’s longtime nanny, Isabelle Morales, denied they were “on the ground,” Lala said it was at that moment when she knew for sure “there was a lot he was hiding.” And apparently, sending lewd text messages to women, hunting for sexual partners, and attempting to silence women with money were common occurrences on her former partner’s phone.

Randall is even accused of offering acting roles in exchange for sex acts, with one particular woman who was not named recalling a moment in which Randall allegedly pursued her.

“I’m not a creep, I promise. I’m a movie producer, you can Google me — please Google me,” the woman claimed Randall told her after approaching her in his Rolls Royce as she left a bar.

This particular woman, who ended up forming a mutually beneficial relationship with Randall (at least at first) ultimately contacted attorney Gloria Allred, who wrote a letter to Randall on October 5, 2021, that revealed he had allegedly told the woman “that to receive acting work from [him], she would have to perform sexual favors.”

“Yes. One day of work and u need to f-ck me hun,” Randall supposedly wrote in a text, although his rep said he “adamantly denies” the allegations.

The woman was featured in three of Randall’s movies and admittedly gave him massages and oral sex during their time together because she was “seeking to further her career,” and she did not want to “anger an important producer in the industry.”

Following the contacting of the famed attorney, Randall reportedly agreed to pay the woman about $200,000 over the course of two years, although he denies any such thing.

Randall is then believed to have moved on to a 30-year-old woman, who he allegedly messaged in “vanish mode” and asked her to “f-ck on the dl” and “do heroin and meth.” However, Randall’s rep also denies this claim, saying that her client has been “working hard on his sobriety” and has been sober for “almost a year.”

A Florida model also reportedly engaged in a relationship with Randall amid his engagement to Lala. But because she had  “signed a[n] agreement” with Randall, confirming she would keep their messages to herself after he gave her “a bunch of stuff,” which may have included up to $20,000 and a separate payment of $3,000, she was forced to turn down a subpoena sent to her by Lala amid their custody proceedings.

After Lala allegedly viewed one of the woman’s Instagram Story posts, she informed Randall of her knowledge of her and received a message from him that supposedly read, “There’s no evidence of us ever having hooked up. I want you to say — if she ever tries to get to you, you can say, ‘Hey, I dated [his assistant].”

Lala also told The Times that after being brought into Randall’s attorney’s office during an early moment of their relationship and offered $14,000 to keep their romance a secret, she decided to break things off with him. However, after he divorced former wife Amber Childers, they got back together.