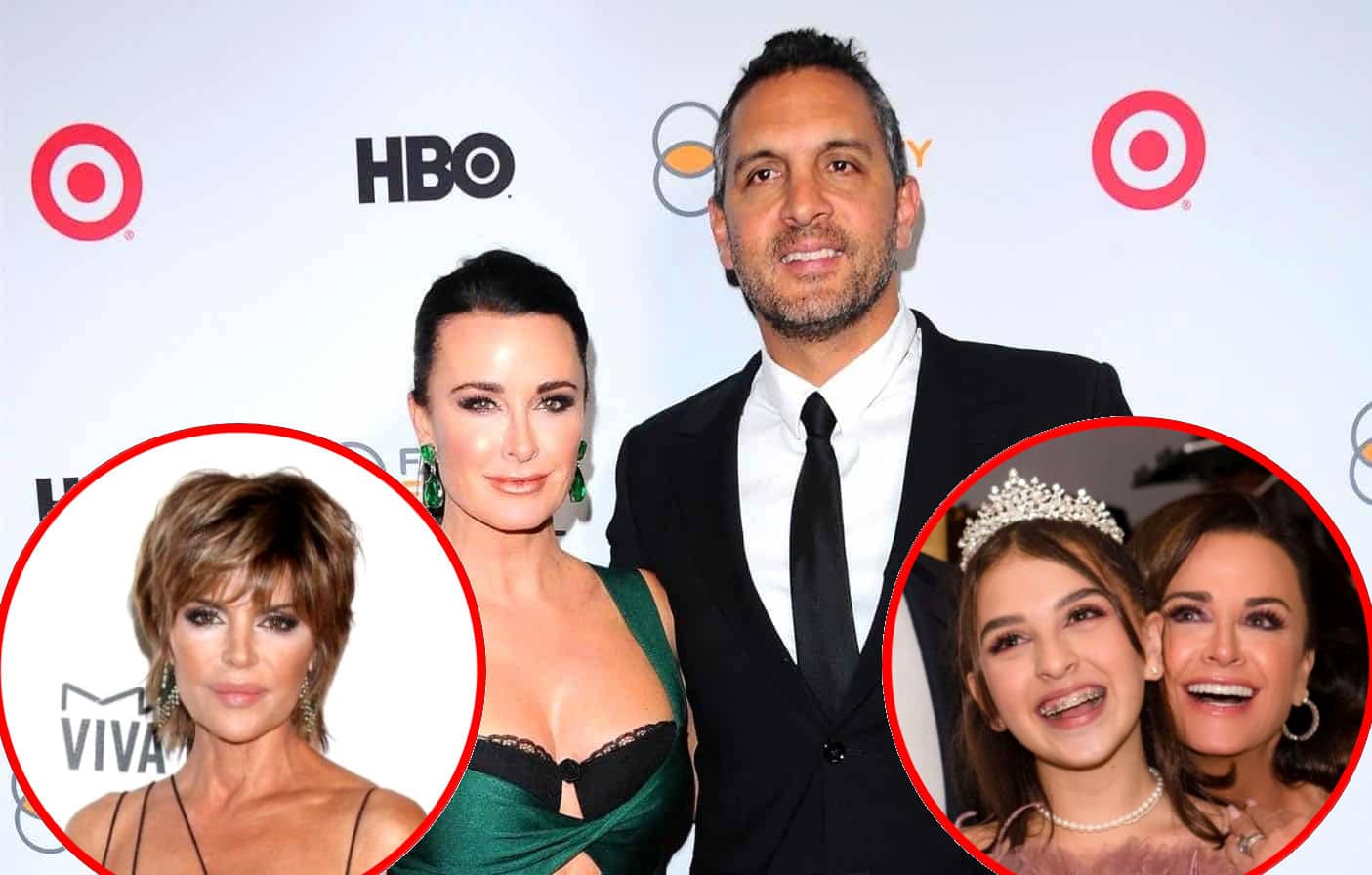 Real Housewives are coming to the defense of Kyle Richards‘ youngest daughter, Portia Umansky, after the 14-year-old was targeted by online haters who took to the child’s Instagram page and flooded her with horrible messages. Many of the comments were identical or similar to the statements Erika Jayne made to Garcelle Beauvais‘ 14-year-old son, Jax Nilon.

“Kids are off limits. All of the kids,” Lisa wrote in the caption of Leah’s video, which was first shared on Leah’s Instagram Story and later posted to Lisa’s main page.

In Leah’s video, the RHONY alum admitted that while she wasn’t fully in the loop with what’s been happening on recent episodes of RHOBH, she was completely horrified by how fans were treating Portia.

“There is never anything that makes that okay and we need to stop normalizing objectifying Housewives as if they’re not people. Because they are,” Leah stated. “They’re humans. We’re human and there are real-life consequences to bullying and victimizing these women as if they’re just there for your personal entertainment and to be sadistic to. I think it’s f-cking sick and honestly, it breaks my heart for her.”

Real Housewives of New Jersey star Margaret Josephs also weighed in, sharing a series of clapping emojis and writing, “This.”

As RHOBH fans may have seen, viewers have been flooding Portia with mean messages in recent weeks, telling her to “f-ck off” and “get the f-ck out of here,” just as Erika did to Jax at Garcelle’s birthday party. This was seemingly done in an effort to get back at Kyle for laughing at the matter. However, as Kyle has since insisted on her Instagram Story, she wasn’t laughing at Erika’s treatment of Garcelle’s son but rather her drunken behavior.

“I had not seen what Erika said to Jax in person but was told about it the following day along with some funny moments as well. When I said, ‘It’s not funny, but it’s funny,’ I meant Erika being drunk was funny, but what she said to Jax was not,” Kyle clarified last week. “I hope you know me well enough by now to know I certainly do not condone speaking to children like that.”

“We are all parents and certainly wouldn’t want anyone speaking to any of our children like that. Until Mexico we had never seen Erika drink like that. So this was new behavior we were seeing. I think while focusing on that the more important issue was being minimized,” she added.