REPORT: Tom Schwartz and Raquel Leviss “Made Out” and “More” in Mexico as Katie Shares Cryptic Post Amid Vanderpump Rules Filming 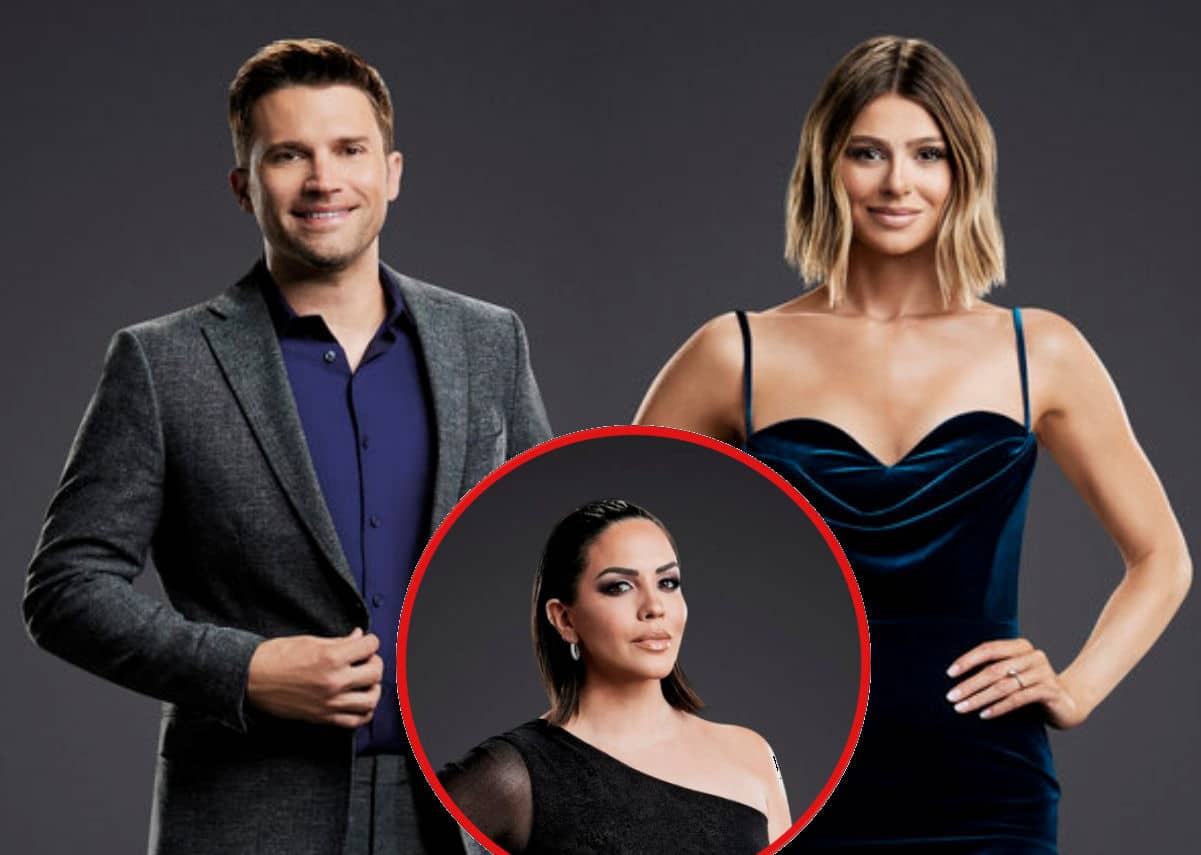 According to a new report, the Vanderpump Rules cast members, who were supposedly caught getting “cozy” at the couple’s “Welcome White Party” earlier this week, continued their alleged flirtation into the wedding, where they were said to have “made out” before going to the next step.

“Apparently, there was some heavy drinking involved. They made out,” an insider revealed to Us Weekly, explaining they heard “through the grapevine” that “more happened” between Tom and Raquel after the kiss.

As Pump Rules fans may know, Tom and Raquel were both parts of Scheana’s bridal party, with Tom serving as a groomsman for Brock, along with Tom Sandoval, and Raquel acting as a bridesmaid for Scheana, along with Ariana Madix.

As for their exes, Katie Maloney and James Kennedy, Katie reportedly did not attend the event while James participated with his girlfriend of the past several months, Ally Lewber.

Following Tom and Katie’s split in February, he faced rumors of an alleged rendezvous with Raquel, when reports placed him with his castmate at Coachella in April (a rumor he has since denied).

“Guys hate to break it to you, but I wasn’t at Coachella,” he said in response to the rumor.

He then seemed to further shut down the idea of being ready to date in July, when he told Us Weekly at the opening of his and Sandoval’s new bar, Schwartz & Sandy’s, that “[dating] sounds awful.”

“I’ve been thinking about this a lot, by the way. The prospect of dating sounds daunting to me, and I am dreading going on my first date. I refuse to do it,” he said at the time.

Amid the rumors regarding Tom’s alleged rendezvous with Raquel, Katie took to her Instagram Story, where she shared and deleted a post that read, via a screenshot shared by Bravo Breaking News on Instagram, “So happy to be home. My face says it all but for real… Back in my safe place feels so goooood.”

And, as the fan page pointed out, the post-Mexico message “makes a little more sense” now that reports regarding Tom and Raquel have been shared. 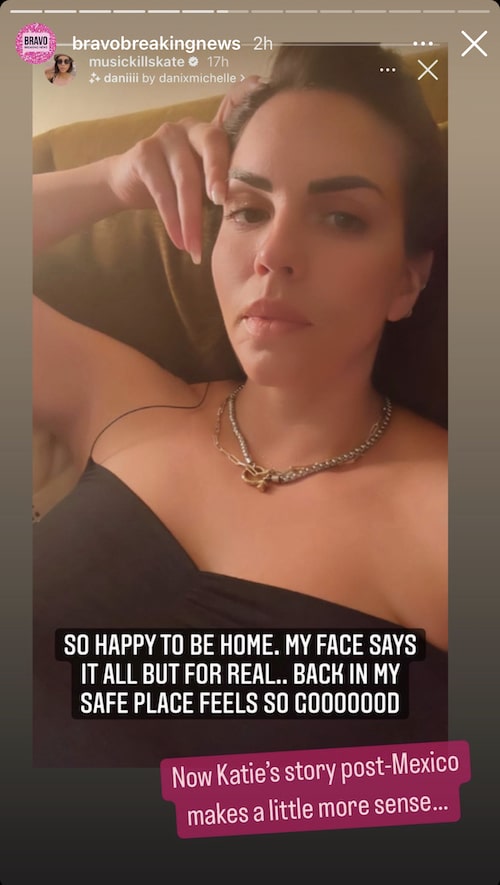 Vanderpump Rules season 10 is currently in the midst of production and expected to begin airing on Bravo sometime early next year.