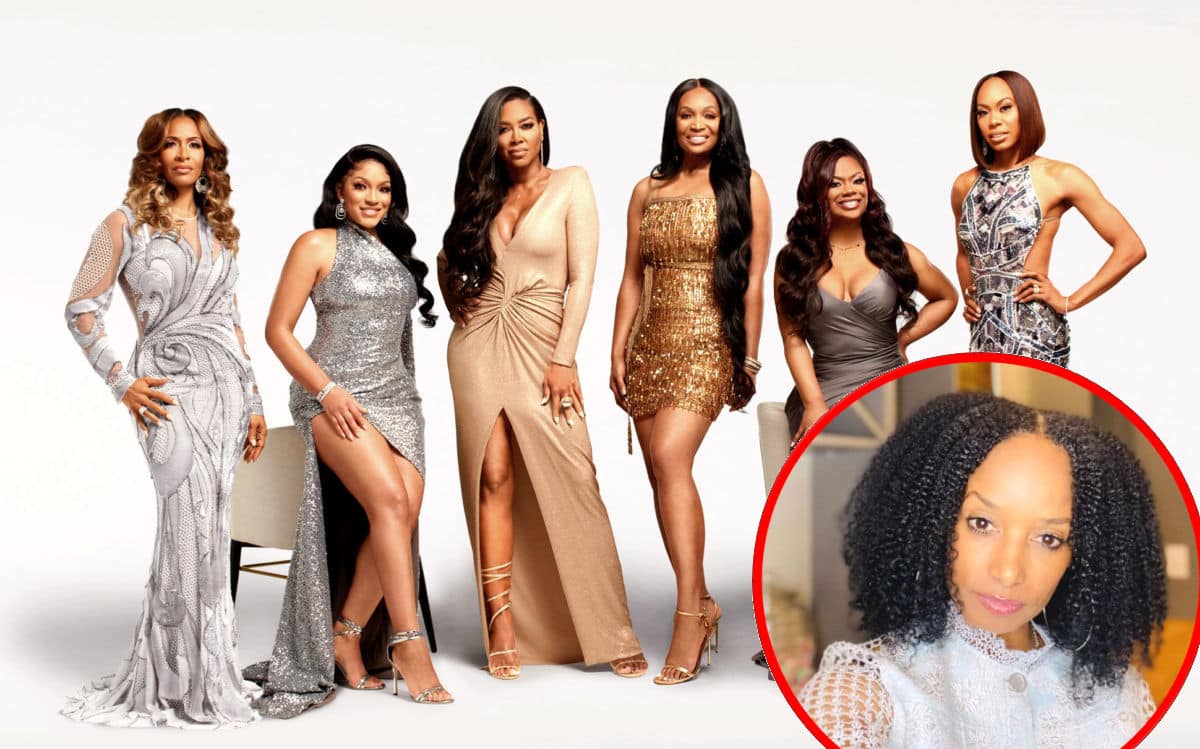 The Real Housewives of Atlanta season 14 just ended on Sunday night with the conclusion of the three-part reunion. But already, the ladies are being assembled for the start of production on season 15

According to a new report, filming is set to begin on the new episodes this coming week with what will reportedly be a fairly large cast.

On September 27, multiple sources confirmed to LoveBScott that the entire season 14 cast, including Kandi Burruss, Kenya Moore, Drew Sidora, Sheree Whitfield, Sanya Richards-Ross, and Marlo Hampton, will be returning to their full-time roles for season 15, which is set to go into production on Monday, October 3.

The outlet also noted that beauty entrepreneur Janell Stephens, who founded Camille Rose Naturals, is expected to join the cast in either a full-time or “friend” role.

Porsha Williams, who has been facing rumors of a return since she announced her exit from the show around this time last year, has not yet been contacted in regard to a role on season 15.

Earlier this month, as he revealed the entire season 14 cast would likely be back for season 15, reporter Anthony Dominic said producers were looking to add two to three women and noted that there had been talks about bringing Porsha back.

Following this Monday’s first taping of the new season, LoveBScott claims the ladies will take part in their first full-coast event next Saturday, October 8, in honor of Sanya’s husband, Aaron Ross, who will be celebrating his 40th birthday party.

Although Porsha may not be a part of the new season, she will soon be back on the small screen. As RHOA fans may have heard, Porsha joined season three of Real Housewives: Ultimate Girls Trip, which was filmed in Thailand earlier this year, on the heels of Tinsley Mortimer‘s reported exit.