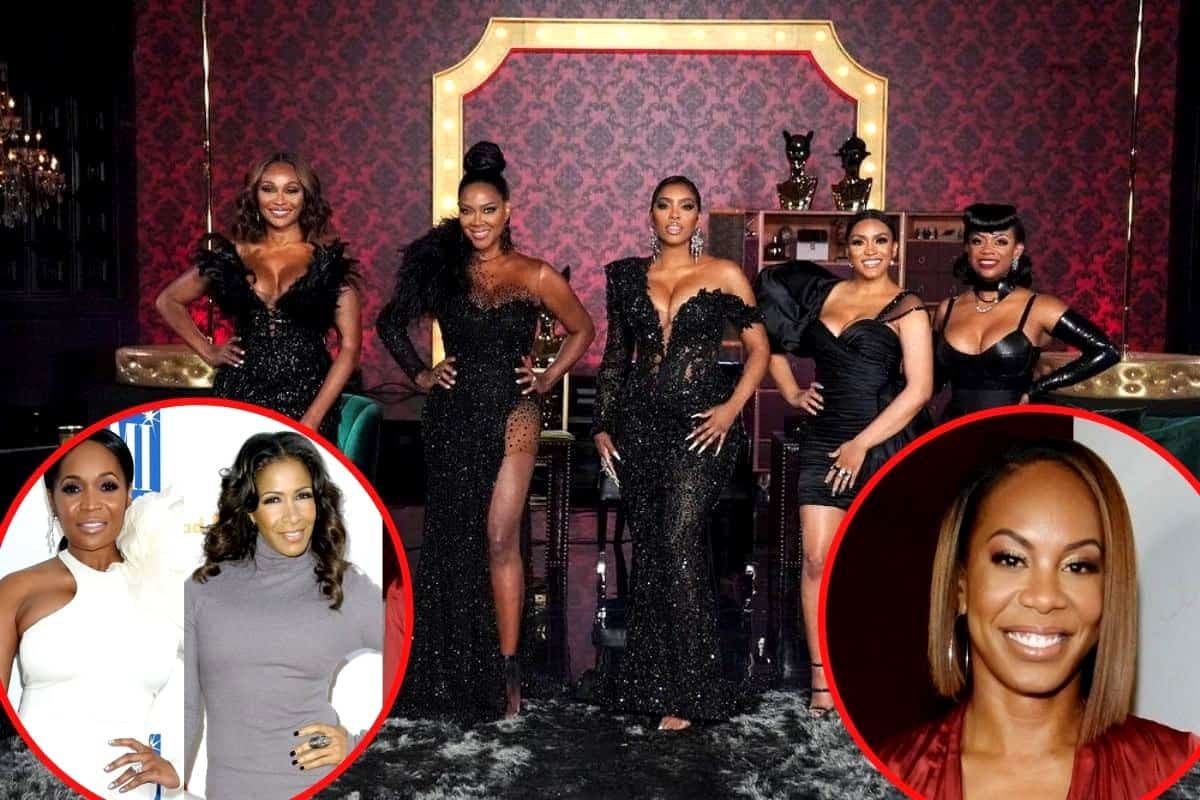 Marlo Hampton has reportedly been upgraded to a full-time role on The Real Housewives of Atlanta as season 14 filming begins.

Following the sudden exits of both Porsha Williams and Cynthia Bailey, both of whom announced their departures on Instagram in September, a report claims Marlo will hold her peach alongside the returning members of season 13, former cast member Sheree Whitfield, and newbie Sanya Richards-Ross, a Jamaican-American track and field athlete.

On October 10, Tamara Tattles revealed the ladies of the show, including Kandi Burruss, Kenya Moore, and Drew Sidora, have started to film after signing their contracts and agreeing on their season 14 stories.

The outlet also said Shamea Morton will be featured in a friend role as Nene Leakes makes at least a couple of cameo appearances to supposedly wrap up her storyline with late husband Gregg Leakes.

Because so much of the RHOA budget was released when Porsha and Cynthia exited the show, production was able to give Marlo a salary boost and welcome Sheree back to the show. That said, Tamara Tattles confirmed that Sheree’s contract was nothing close to what the former cast members were making and noted that Kandi is still at the top of the list when it comes to being the highest-paid star of the Bravo series.

On the heels of Kandi, in order of highest to lowest paid, are Kenya, Marlo, Sheree, Drew, and Sanya.

The outlet went on to reveal that because spouses are expected to play a major role on season 14, fans will likely be seeing Kenya’s estranged husband, Marc Daly, in some capacity. The outlet also noted that filming is set to begin this week with Kenya, Kandi, Marlo, and Sheree, and Drew and Sanya will film with their families.

In other RHOA news, an insider recently shared how the cast was feeling about the exits of Porsha and Cynthia.

“All of the ladies are going to miss Cynthia,” a source told Hollywood Life. “She’s a staple on the show and they all have respect for her as an OG. Most will miss Porsha, too, but the only one she had a real friendship with anymore was Kandi.”

As for whether or not the ladies are truly done with the show, the insider went on to say that Cynthia is open to “making a guest appearance” on season 14. Meanwhile, Porsha, who reportedly landed her own show earlier this year, “is talking like she’s completely done.”

Regarding the season 14 cast, the source added, “They want different ladies with a different vibe.”

The Real Housewives of Atlanta season 14 could feature one more friend and is expected to premiere an 18-episode season in February or March 2022, per Tamara Tattles.